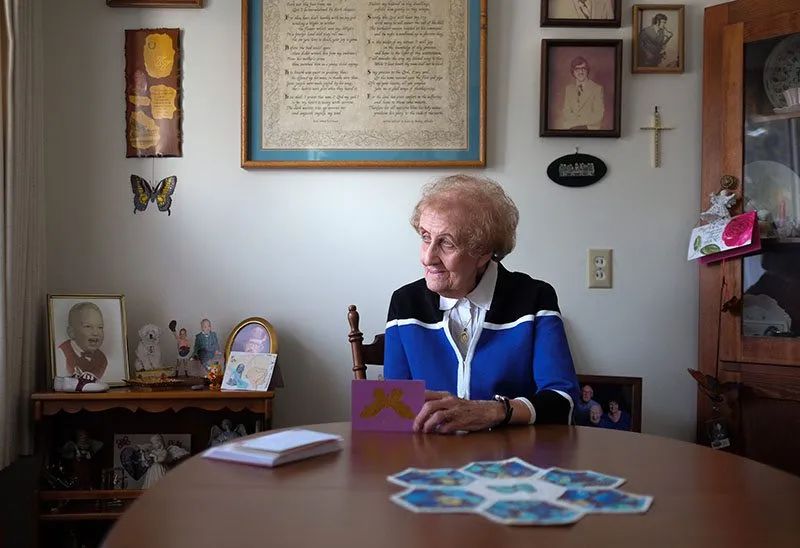 Letters from the Heart

Arlene Priest wears an etched gold pendant around her neck, capturing her then 21-year-old son, Marc. At the time the engraved photo was snapped, her son was a talented musician who never picked up a saxophone he didn’t love to play. He was kind, and as his mom says, “Marc was always the one, if there was a broken issue between friends, he was the mediator. He would tell people that life was too short.”

For Marc Priest, life was indeed too short. Six months after his 21st birthday, he was stricken with a case of viral encephalitis and never recovered.

“Marc was a pallbearer at my mom’s funeral and 30 days later, I was standing at his grave,” Arlene says.

The year was 1983. It was just weeks before Marc was set to start his senior year at St. Olaf College in Northfield, Minnesota.

“He was complaining about aching all over,” Arlene says. “There was a flu going around Billings and so we thought Marc just had the flu. I was begging him to go to the doctor. He just said to me, ‘Mom, I will go to the doctor tomorrow if I am not feeling better.’” Arlene pauses and says, “These things are so vivid in my mind.”

Later that night, Arlene was getting ready to turn in when she heard a loud shaking noise followed by moans. When she rushed into Marc’s room, she says, “He was in the fetal position, his eyes were open. He had suffered a seizure.”

After calling 9-1-1 and checking into the hospital, the prognosis wasn’t good. While Arlene was talking to the physician about what would be done to help her son, Arlene says the emergency room doctor told her, “‘I’m not sure you are hearing me. We are not sure he will make it through the night.’ It was like knives piercing my heart.”

Marc lived in the intensive care unit for 22 days before another seizure left him brain-dead.

“I knew it was going to kill me,” Arlene says. “Then, when it didn’t kill me, I was mad because the pain was so unbearable.” 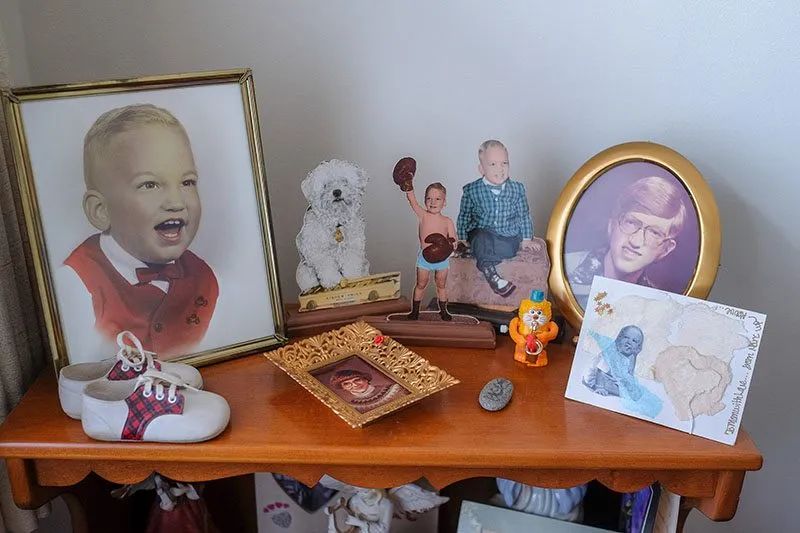 This single mother who watched her only child pass from this world felt that unbearable grief until she found herself walking into a meeting of The Compassionate Friends, a support group for parents who suffered the loss of a child.

“I don’t know how I ever got there,” Arlene says. “That was another God thing. Somehow, I must have heard about it.” After quietly listening, Arlene says, “I thought, you know, I am not going crazy. There are others who feel this way.”

Within a year, Arlene found herself leading the group. She found a new purpose. But outside of the friendships she developed there, she found a passion that would sustain her for more than 35 years. It started with a simple letter to a parent after she spotted a child’s obituary notice in the paper. 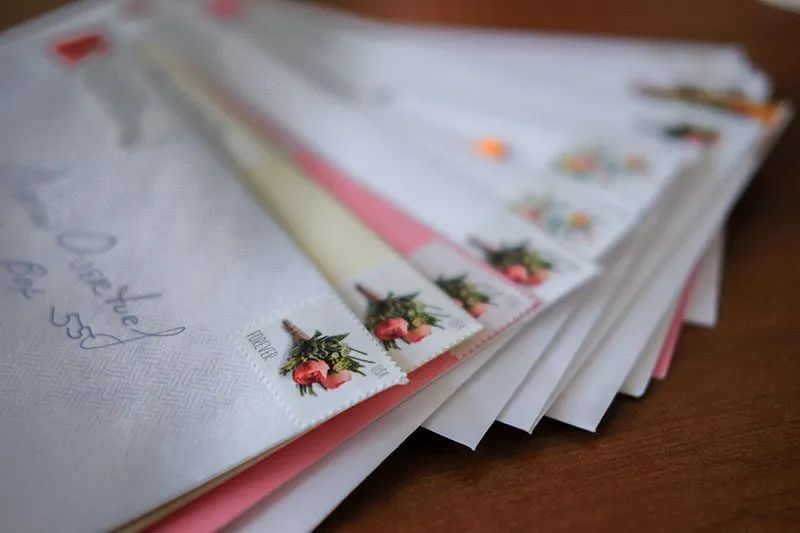 “I felt their pain when I would read the obituary,” Arlene says. “I would write, you do not know me and I do not know you but I know the intense pain that you are feeling.” She would share a bit of Marc’s story in the hope that the family knew they weren’t alone in their grief. “I would tell them my heart aches for you and cries with you.” Arlene would also be sure to share that there was a support group full of caring parents to help them process their grief. “It’s amazing how when someone would walk into the meeting that night, just from writing to them and knowing the ages of their children, I would know who they were.”

Over the years, Arlene has also been instrumental in getting memory bricks helping families to honor their children at Rose Park. She pushed for a memorial floral garden to be dedicated at Rose Park so parents had a place to go to remember their child. A bronze angel sits in the center of it all. Arlene has started a handful of Compassionate Friends chapters and secured funding to make sure the group’s newsletter always reached parents in need.

“We don’t charge for our newsletter because the price a parent has paid is already too great,” Arlene says.

As Arlene shares the story behind her letter-writing ministry, she can’t count how many notes she’s dropped in the mail. “I probably send out 40 to 45 care notes a month,” she says. “I have written for years and years and years now. Many still write back to tell me that the letter meant so much. Others will say that their family doesn’t even mention it.” Arlene says, “One of my sisters might think, ‘Well, I would like to call Arlene to let her know that I am thinking about her, but she’ll cry.’ Well, I cry anyway.” She makes sure to include her phone number on every handwritten note, just in case. 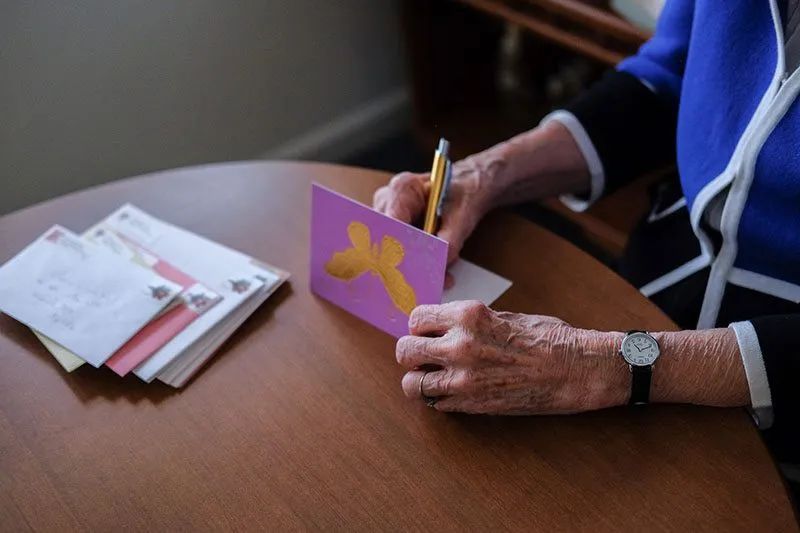 At 92, she’s not sure how many more years she’ll be able to write those heartfelt notes by hand.

“I am so passionate about this. If you just help one person or make it so they can get through that day, what a blessing,” Arlene says. “This is my life. I do it as a way to pay tribute and honor Marc.”

The Compassionate Friends began to provide comfort, hope and support to every family that suffers a loss. TCF has nearly 700 chapters all across the globe. The Billings chapter meets the second Monday of every month at 7 p.m. t the Billings Clinic’s Mary Alice Fortin Conference Center in Room E.