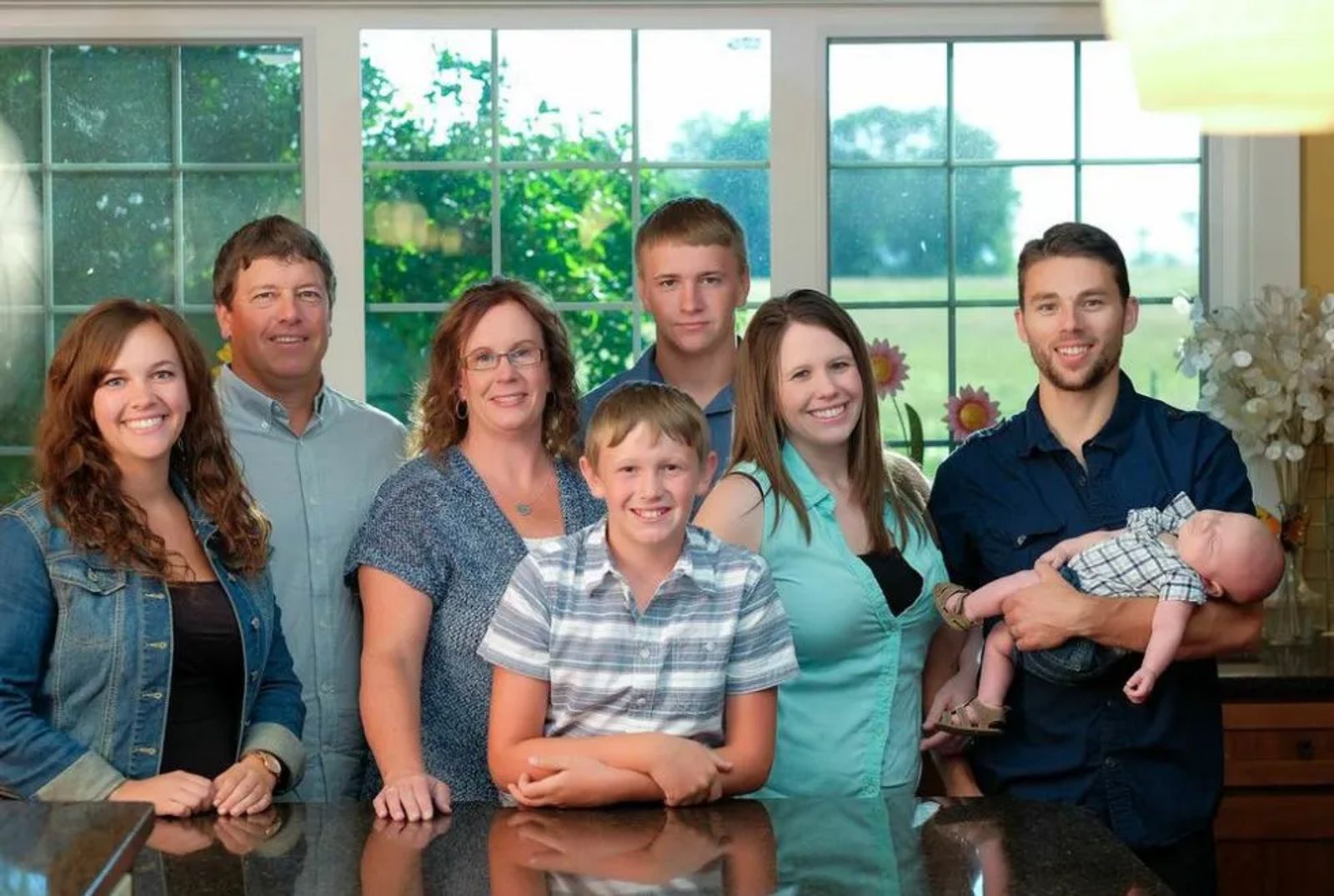 One family proves that educating at home = success

From the quiet, lush, still-wide-open prairie of rural Ballantine, 25 miles east of Billings, there lives a modern-day family who could easily be the mirror image of one living 100 years ago. Their faith and values are traditional. They take care of their neighbors without hesitation, and reap the same kindness in return. And, their children do not attend a large, busy public or even private school.

Instead of the traditional one-room schoolhouse setting of our pioneers, Cindy Broadbent, who grew up in Ballantine with her husband, Tim, has homeschooled all four of their children, ages 11 to 25, right from the comforts of home.

Homeschooling is hardly a modern concept. It's been debated for well over 150 years. However, the arguments aren't stopping more and more families from choosing to homeschool their children. The most recent statistics from the U.S. Department of Education show an estimated 1.5 million children, or 3% of school-age kids, are receiving an education at home. That number has grown by 44% over the past 15 years.

For Cindy and her first-born, Amanda, the decision was rather easy. The public school in nearby Worden couldn't give her daughter what she needed academically.

“When our oldest, who is 25 now, was ready to start Kindergarten, we went to the local public school’s kindergarten round-up where we were informed she would be bored because she had already surpassed what was going to be taught in kindergarten reading and math,” Cindy recalls. “So, we decided to delay enrolling her in public school until the following year, but in the meantime, we didn’t want to slow down her progress because she was so eager to learn.”

Cindy and Tim met with other homeschooling parents for advice on choosing a Kindergarten curriculum, and let their daughter dictate her interests.

“Away we went, working through a few different math, handwriting, spelling, and vocabulary books as well as devouring all kinds of history and science books – whatever topic interested her, that’s what we studied,” Cindy says. 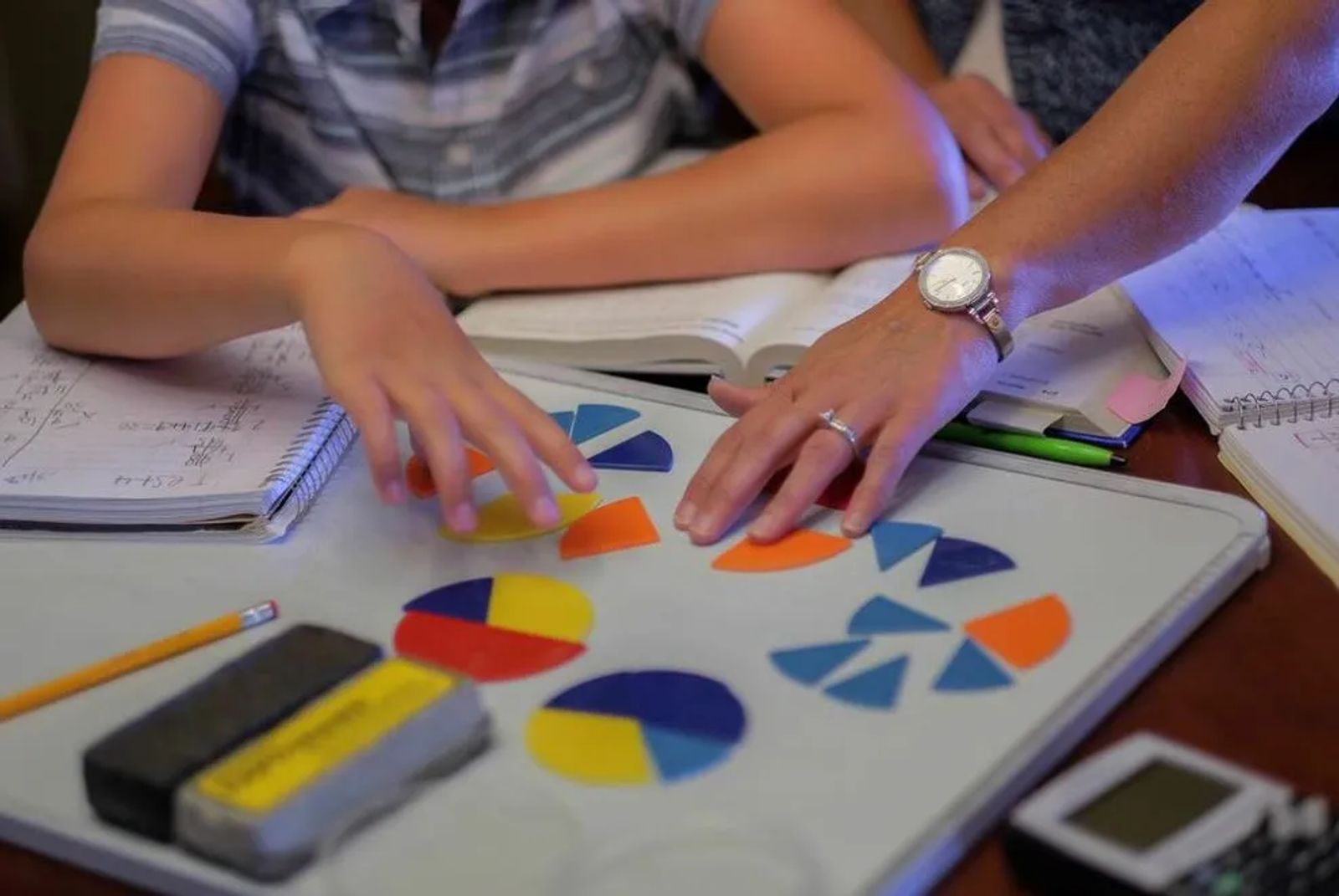 When Amanda was ready to begin first grade, she again tested off the charts.

“We were informed, again, that she would be bored because now she was testing well beyond first grade level work,” Cindy continues. “As each year passed, we found ourselves in this same cycle, so by third grade, we made the decision that we should continue this path since it was working so well.”

By then, Cindy and Tim had added a second daughter to their family, and she was more than eager to learn right along with her older sister.

In the early days of her homeschooling efforts, there wasn't email or the Internet. Cindy turned instead to the camaraderie of the homeschooling community.

“We had several support groups around Yellowstone County of which I was the leader for the one in our community. Later, I became the Activities Coordinator for our local homeschool association, Yellowstone Coalition of Home Educators (YCHE),” Cindy recalls. “Organizing field trips was a great way to further enhance our studies as well being an opportunity to meet other homeschoolers.”

Her girls joined the homeschool choir and band, participated in Missoula Children’s Theater productions, and history immersion days, she says, just to name a few.

“It took quite a bit of effort to organize these activities that many years ago because they had to be organized pretty far in advance to be published in the quarterly newsletter.  That all changed in June of 2002, when I started an email loop for YCHE through Yahoo Groups,” she says. “Then, we no longer had to schedule field trips, ice skating lessons, gymnastics, choir, band, science fair, etcetera, so far in advance which made  connecting significantly easier.”

After a while, Cindy’s position in YCHE changed from that of Activities Coordinator to Communications Coordinator since she had started the Yahoo Groups loop – something she continues to run today. She's now in her second year as serving as the YCHE President.

Activities aside, what remains for every homeschooling parent is the potentially daunting task of choosing a curriculum. The plus side is no matter what tract you choose to take educationally, you can teach at your own pace in a way that will keep your child's attention. 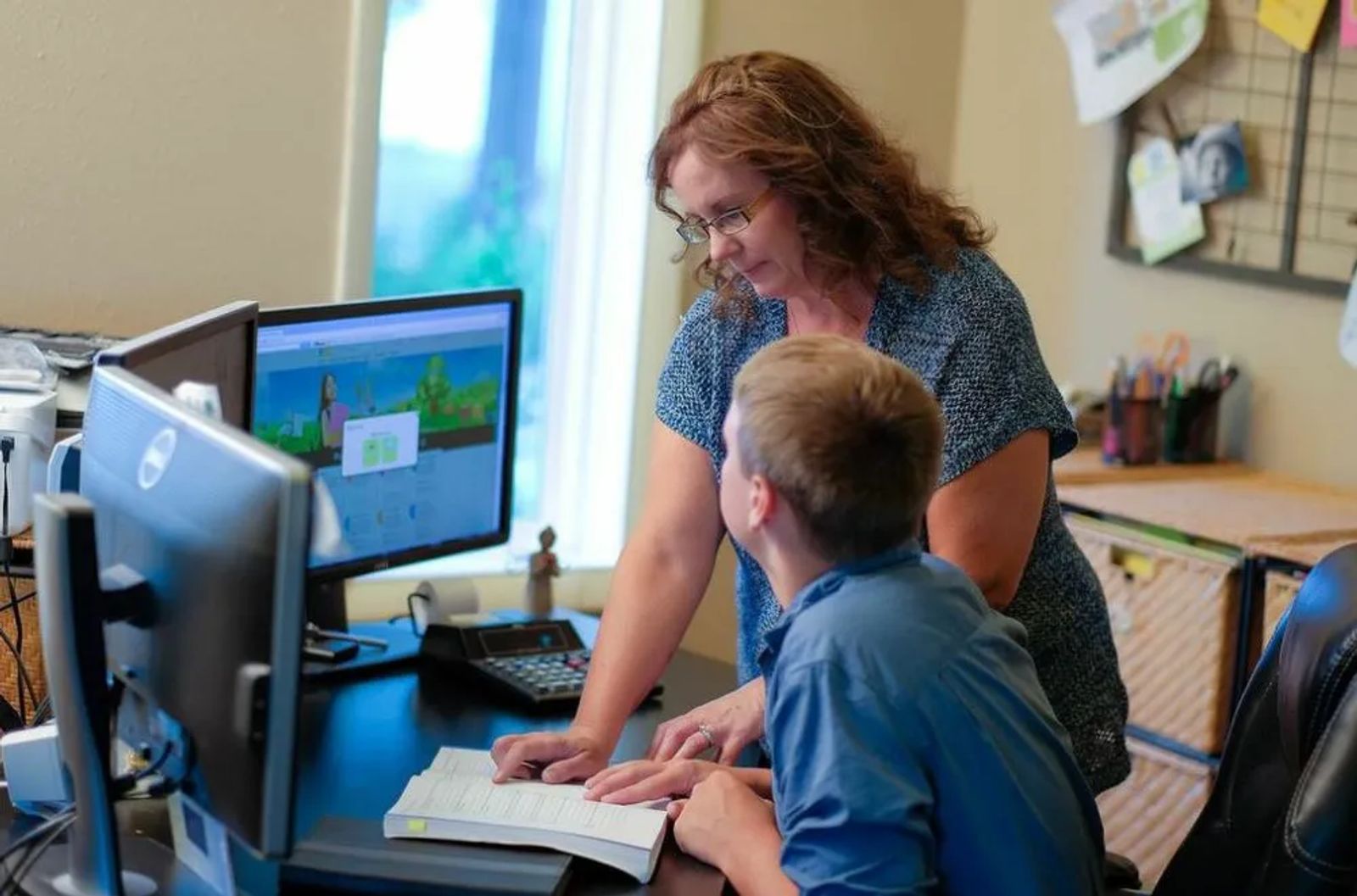 “Homeschooling has allowed me to tailor the curriculum to each of the kids’ needs – allowing them time to slow down to grasp areas in which they were struggling and accelerating areas which come naturally or easily to them,” Cindy explains. “We have come to thoroughly enjoy the homeschool lifestyle, which allows us great freedom and flexibility to explore all types of learning opportunities we would miss out on with a traditional school schedule.”

That said, the Broadbents enjoy taking their lessons on the road, visiting places that coincide with their personally-designed curriculum.

“We are able to travel during the off seasons,” Cindy says, “visit places which we are studying at the time when we’re studying them, such as having Thanksgiving Dinner with the Pilgrims in Plymouth the week of Thanksgiving right at the tail end of our unit study on the Pilgrims.”

Over the years, the Broadbents have witnessed more than one homeschooling success story. Oldest daughter Amanda graduated in 2007 and is now a married orthodontic technician with a son of her own. Daughter Emily graduated in 2012 after landing the Montana Christian Athletic Association Character award for the homeschool volleyball league. She is now a pharmacy technician. The Broadbent's third child, Josh, will graduate in 2015. He's been taking classes at Montana State University Billings since his sophomore year and currently plays both soccer and basketball within the homeschool athletic association. Son Nathan is a 6th grader and aside from basketball, excels in both guitar and the drums.

It's safe to say that homeschooling has been a great fit for the Broadbent family.

"Homeschooling worked for us," Cindy says. "Education and the pursuit of knowledge became a lifestyle for us, which I hope our children will continue to pursue long after they graduate and move on from our home.”

Want To Learn More About Homeschooling Your Kids?
Help is just a click away


WHY DO PARENTS HOMESCHOOL? The Top 3 Reasons