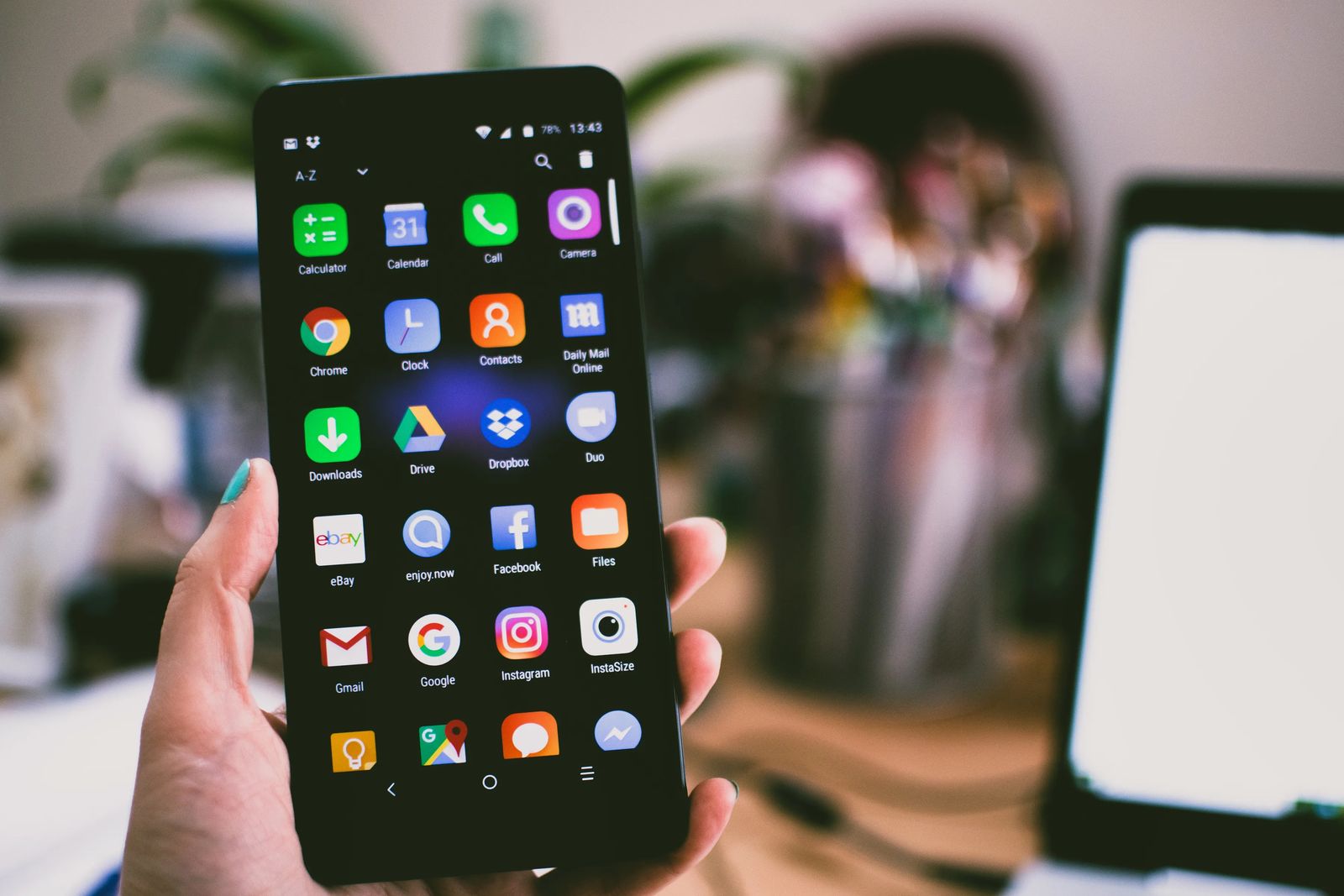 She is a Billings-based photographer who specializes in senior portraits for girls, but rather than doing a one-time photo shoot lasting a couple of hours, she provides an almost year-long senior experience that includes not only portraits, but also mentoring, social activities, volunteering and travel. Following a tribe of teen girls as they navigate life during their senior year has given Tracy a rare glimpse into teen life.

Teenage girls are living with one foot in childhood and the other in adulthood, swaying between dreams of independence and the security of family and school. Yet to fully define themselves, they are easily and often influenced, especially through social media.

Most young people, connected through at least a handful of apps, are looking for connection, approval and validation. They are trying to fit in and stand out at the same time. And social media can easily produce a spiral of comparison, self-doubt and jealousy. Minor conflicts can blow up and last for days on social media. There’s hard evidence when a girl is left out. More than ever, looks are everything. Body size, skin condition, makeup and clothes are all captured and archived on social media. Tracy has watched as girls post a selfie on Instagram, only to take it down an hour later because, “It didn’t get enough likes.”

“That 13- to 17-year-old is such a delicate age for learning self-confidence,” Tracy says. “It’s a make or break time.”

Tracy is no stranger to Instagram, the ultra-popular, photo-centric social media platform that most teen girls (and women) use these days. She’s mastered Instagram marketing for her business, and she enjoys engaging with her more than 7,800 followers. Not all of them are teen girls. Many are fellow photographers, friends and friends of friends, clients, and parents of the hundreds of teenage girls she’s photographed over the years.

“My original thought was, ‘How can this help my teen girls?’, but I found that it was so much bigger. It was shocking to me.”

For Tracy, social media is a platform for her to educate, inspire and entertain, and she wants her followers to feel better about themselves. Though it may seem like her posts are fun and free-wheeling and a little wackadoodle, those posts are carefully considered. With every post, she tries to be aware of her teenage audience and set a positive example.

With that in mind, Tracy began to wonder, what did her Instagram followers think about social media and how it impacts their lives? She decided to ask them, and she used Instagram’s survey features to do it. She asked 11 social-media-related questions. Some were yes/no questions and others invited a response.

“My original thought was, ‘How can this help my teen girls?’, but I found that it was so much bigger,” Tracy says. “It was shocking to me.”

Tracy didn’t expect 100 percent participation, but she was surprised when she looked at the numbers and saw how many of her followers responded. Most questions got a response from at least 500 people, and other questions received upwards of 800 responses.

“I think people are dying to talk about this,” Tracy says. “I do surveys all the time and I’ve never gotten this kind of response.”

The response from her teen followers was strong, but what surprised Tracy the most was the number of responses she got from women. About 37 percent fell in the age range of 25-34 and 26 percent were 35-44 years old.

“I expected mostly teens to respond, but I found that most of the people who responded were older,” she says.

As her followers responded, notifications exploded like fireworks on her smartphone screen. Tracy could hardly believe the honesty and vulnerability of her followers. Based on the responses, social media isn’t doing anyone any good.

“We’re getting to a breaking point as a society, I think – women especially,” Tracy says.

“I realized that everyone struggles with this,” Tracy says.

During the past couple of years, Tracy has delved into a handful of serious topics on her social media pages along with her professional blog. She covered heart health issues in February 2018 after her mom suffered a heart attack. She surveyed social media to try to find Billings' 20 most inspiring women and later blogged about them. She decided to take this survey one step further as well.

Through social media, she recruited 10 women in their 60s and 70s along with 10 teenage girls. Her project is still underway, but it works this way: The girls write an anonymous letter describing their greatest challenges and the women choose one or more of the letters to respond to and the letters are returned to the girls. It’s an old-fashioned, pen pal support network.

For now, it’s moving slowly, but that’s OK with Tracy.

Advice rarely sinks in when it comes from your mother or your friends, Tracy says, but when it comes from a caring adult who has had the same experience, it’s much more valuable. Just having the interaction at all can make a girl feel better about herself.

“My whole goal with all of this was to help girls know that they’re not alone and there is hope,” Tracy says.

Tracy is continuing to survey her followers, out of curiosity, but also to pull back the veil on social media and let them know that it’s not something that should have such a great influence on their lives. She hopes she’s nudging everyone toward more empathy and unity.

“It all comes down to being kind to each other and to ourselves,” Tracy says. “We need to treat ourselves the way we treat others who we love.”

YOU CAN READ MORE about Tracy’s survey and letter writing project later this month at blog.tracymoorephotography.com.