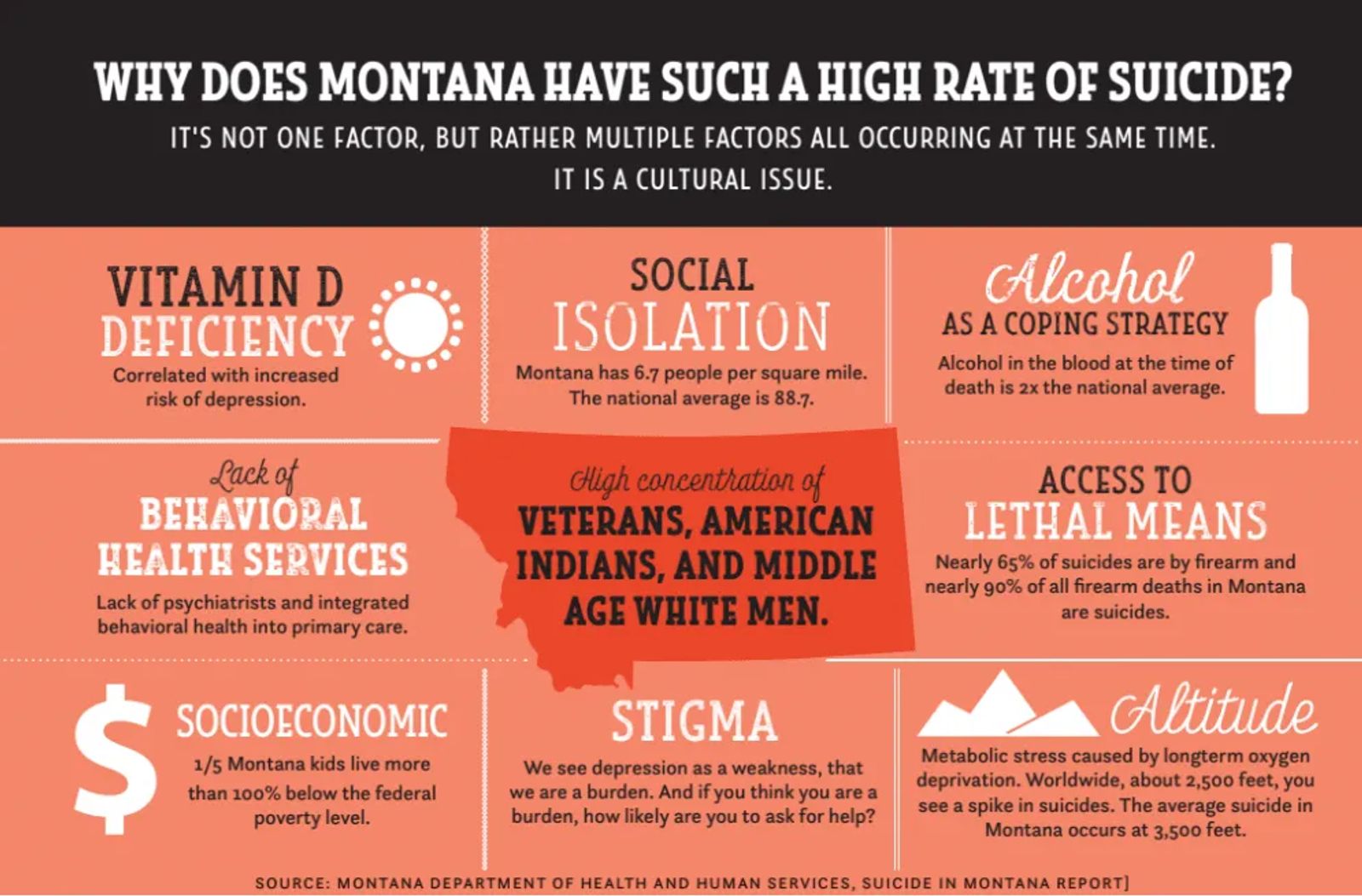 The women combatting the rise in Billings' mental health issues

All of us, from time to time, face moments of stress, anxiety and depression. Some of us face thoughts of suicide. The darkness moves in, many times unnoticed, and the stigma surrounding mental illness prevents some from seeking help to deal with it. Thankfully, there are tireless advocates working to break down that stigma and to make sure help is available for those who need it.

Every three years, the Community Health Needs Assessment releases its outlook on health issues in Yellowstone County. Earlier this year, the survey pinpointed why here in Yellowstone County mental health remains a major concern. The survey, which is a joint project of RiverStone Health, Billings Clinic and St. Vincent Healthcare, asks community leaders in a variety of sectors to rate the severity of 20 health issues.

Dr. John Felton, president and CEO of RiverStone Health, points to a couple of troubling trends. In the past 15 years, the number of people who feel like they suffer fair or poor mental health has increased from 6.9 percent to 20.2 percent. More than half of those who are low income reported they have experienced symptoms of chronic depression.

“The other one I think is startling is in 15 years, the number of people who have contemplated suicide at some point has gone from 8.1 percent to 21.3 percent,” Felton says.

Montana has ranked in the top five states for suicide for years. For those working in prevention, the reason for the high ranking is clear. Montana has a high concentration of the three highest-risk groups for suicide: veterans, Native Americans and middle-aged Caucasian men. It doesn’t help that Montana has high rates of alcohol consumption and firearm ownership.

To combat the trend, the state has been working to train a growing number of people in the medical field, using the national strategy known as Zero Suicide.

“That means universal screening and intervention for every single patient that walks in,” says says Karl Rosston, the state’s suicide prevention coordinator. “It’s almost the next vital sign.”

Similarly, RiverStone Health has made a point of offering patients who come in for a medical appointment the chance to see a counselor or social worker at that same visit, to get them immediate access to mental health care.

That’s important, says Fredricka Gilje, a retired nurse and researcher whose focus is on suicide prevention. She has met many people who, one way or another, have been touched by that final tragedy.

“What I’ve found, if I’m on an airplane and someone asks what I do, I tell them I volunteer in suicide prevention,” she says. “It’s incredible what I hear because everybody has a story.”

Because of the grip mental health issues have on our county, YVW decided to share resources and shine the spotlight on a handful of women in our community working to help spark change. Meet Julie Clark, Fredricka Gilje and Dee Holley. 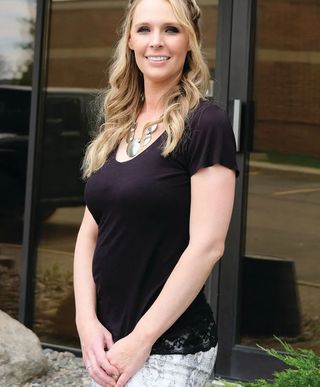 Creating a foundation for awareness & therapy 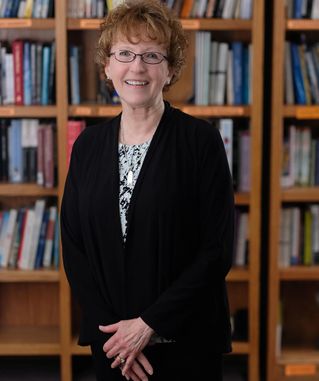 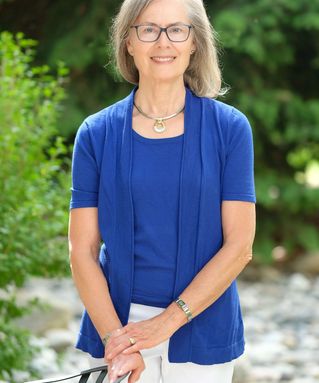