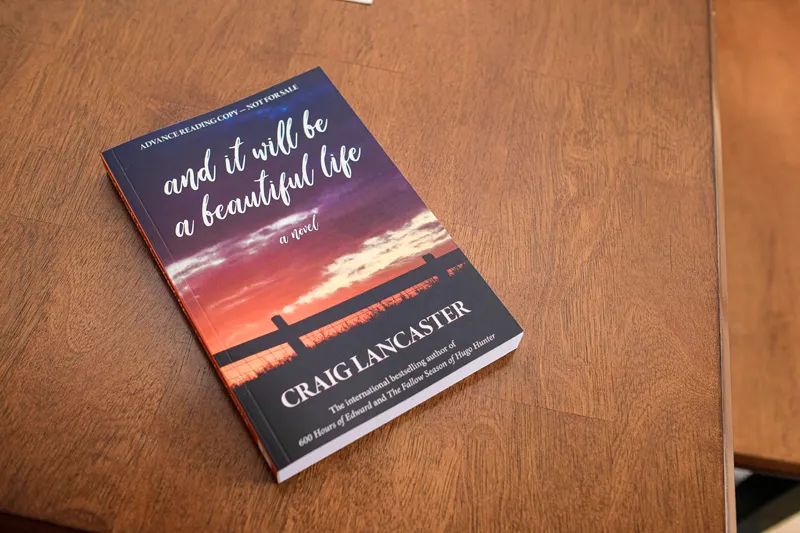 And It Will Be a Beautiful Life

Editor’s Note: There are many interesting authors who call the Magic City home. That’s why YVW will be chatting with some of them throughout 2021, telling you about their latest work and what you might want to pick up to read when you have a little downtime.

Lancaster is a full-time editor at The Athletic, a website that covers sports in North America and the United Kingdom. He is also a freelance editor, the design editor for Montana Quarterly magazine, and a part-time “pig tracker” who monitors the passage of electronic devices, known as pigs, through pipelines.

In the midst of all that, and after moving back to Montana from Maine during the pandemic last year, Lancaster finished his ninth novel. “And It Will Be a Beautiful Life” is being published by The Story Plant and is set for release on June 2. 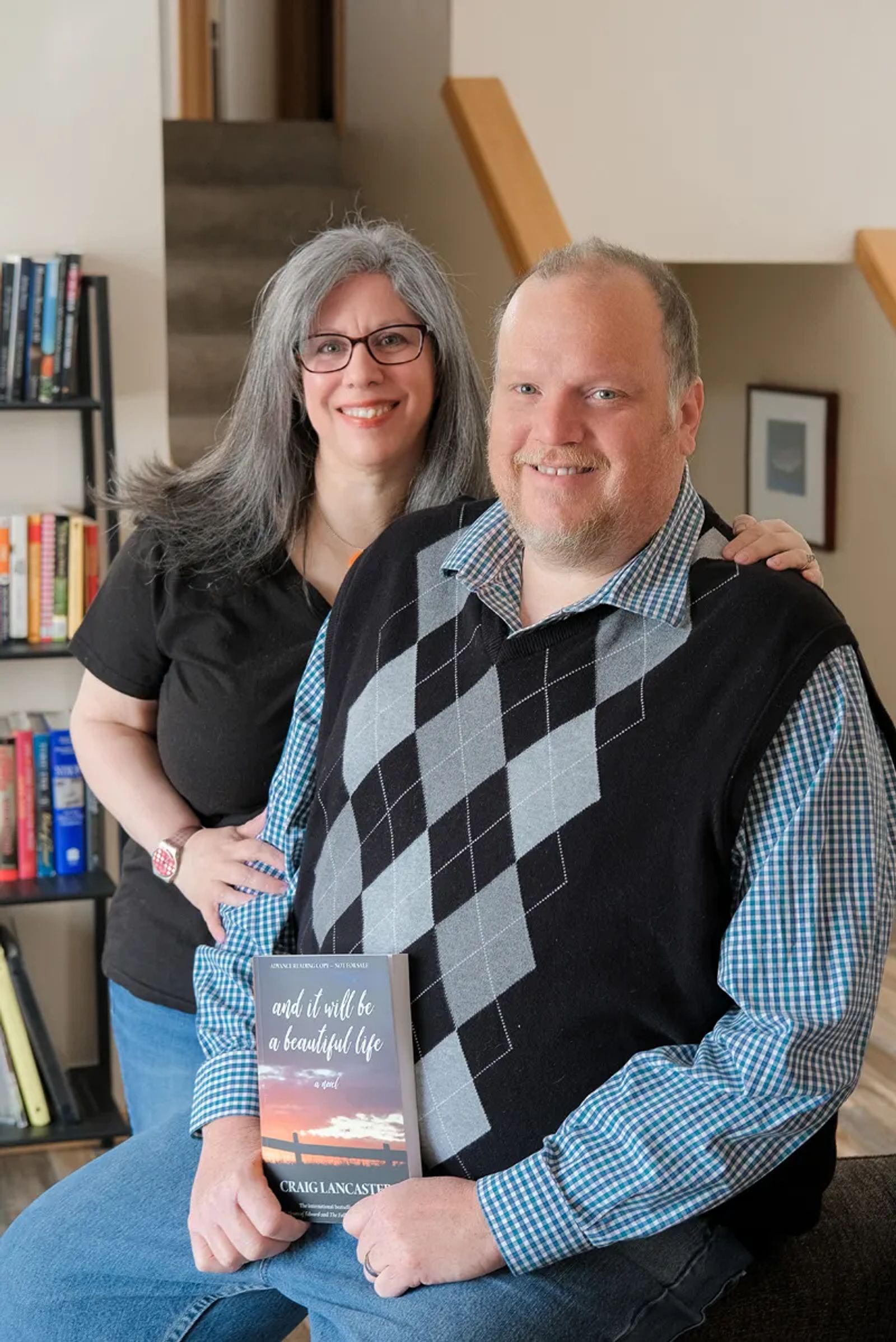 Having grown up in Wyoming and Texas and then worked as a newspaper journalist in eight states, the 51-year-old Lancaster is not ready to say he’s back in Montana for good.

“I’d better not make any broad declarations, because I’m almost always wrong, but Montana is home,” he says. “It is the most home I’ve ever been, including the place I grew up.”

Lancaster was still working as the chief copy editor for the Billings Gazette when his first novel, “600 Hours of Edward,” was published in 2009. It was a promising start. The book attracted an international following and was translated into German and French. He published two more novels and a book of short stories before quitting the Gazette in 2013 to take up writing full time.

He published four more novels in the next four years and then collaborated with his wife, Elisa Lorello, also a novelist, on a romantic comedy novel, “You, Me & Mr. Blue Sky.” He’s not sure there will be another collaboration, but writing that book was pure pleasure, he says.

“It was fun for me,” Lancaster says. “It was fun to see the way my wife worked. It was fun to play off of her in sort of a jazz way — like, you know, ‘OK, you’re laying down a piano; I see where I can come in the with the bass.’”

The new book makes use of the latest twist in Lancaster’s career by featuring a middle-aged Billings resident, Max Wendt, whose orderly, predictable job as a pig tracker is decidedly at variance with his messy, rapidly unraveling personal life. Besides trying to figure out his own place in a confusing world, Max is navigating his way through complicated relationships with his wife, his adult daughter, his co-workers and a thought-provoking older gentleman he meets on his travels.

The book is also suffused with humor—much of it stemming from the main character’s relentless sarcasm—despite its focus on some serious subjects. Lancaster is certainly happy with it.

“This one’s my favorite so far, from the standpoint of a fully realized character and hitting the notes I wanted to hit,” he says.

Lancaster and his wife, a native of Long Island, moved from Billings to Maine in the spring of 2018 as a means of being closer to Elisa’s family, but still living in a rural setting. People in Maine were friendly enough, Lancaster says, but he and Elisa came to believe that even if they spent the rest of their lives there, they would always be, as Mainers would put it, the people “who came from away.”

And so, shortly after the global pandemic was declared, they closed on the sale of their house in Maine and arrived back in Billings on April 4, 2020. Lancaster had been working on “And It Will Be a Beautiful Life” while in Maine, but it had stalled out after about 40,000 words.

As soon as he got back to Montana, he pulled the manuscript out, read through it, felt a surge of inspiration, and went back to work.

“I pounded out the last 60,000 words on that in a month and a half,” he says. The inspiration continues: he’s got two more novels in the works, one of them nearly complete.

“There’s something about being here that stokes that, and I don’t know what it is,” he says.

Lancaster took a job as a pig tracker before going to work for The Athletic, and he says he did so only because he was bored and needed something to do besides write books. He soon realized that the dynamics of the job would be a good background for a novel, and that he, as a writer, was well-suited to the work.

“Man,” he says, “pig tracking is the greatest job ever if you just like sitting around inside your own head.”

CRAIG’S LATEST BOOK, “And It Will Be a Beautiful Life” will be released in early June. You can learn more or pre-order the book by visiting craig-lancaster.com.