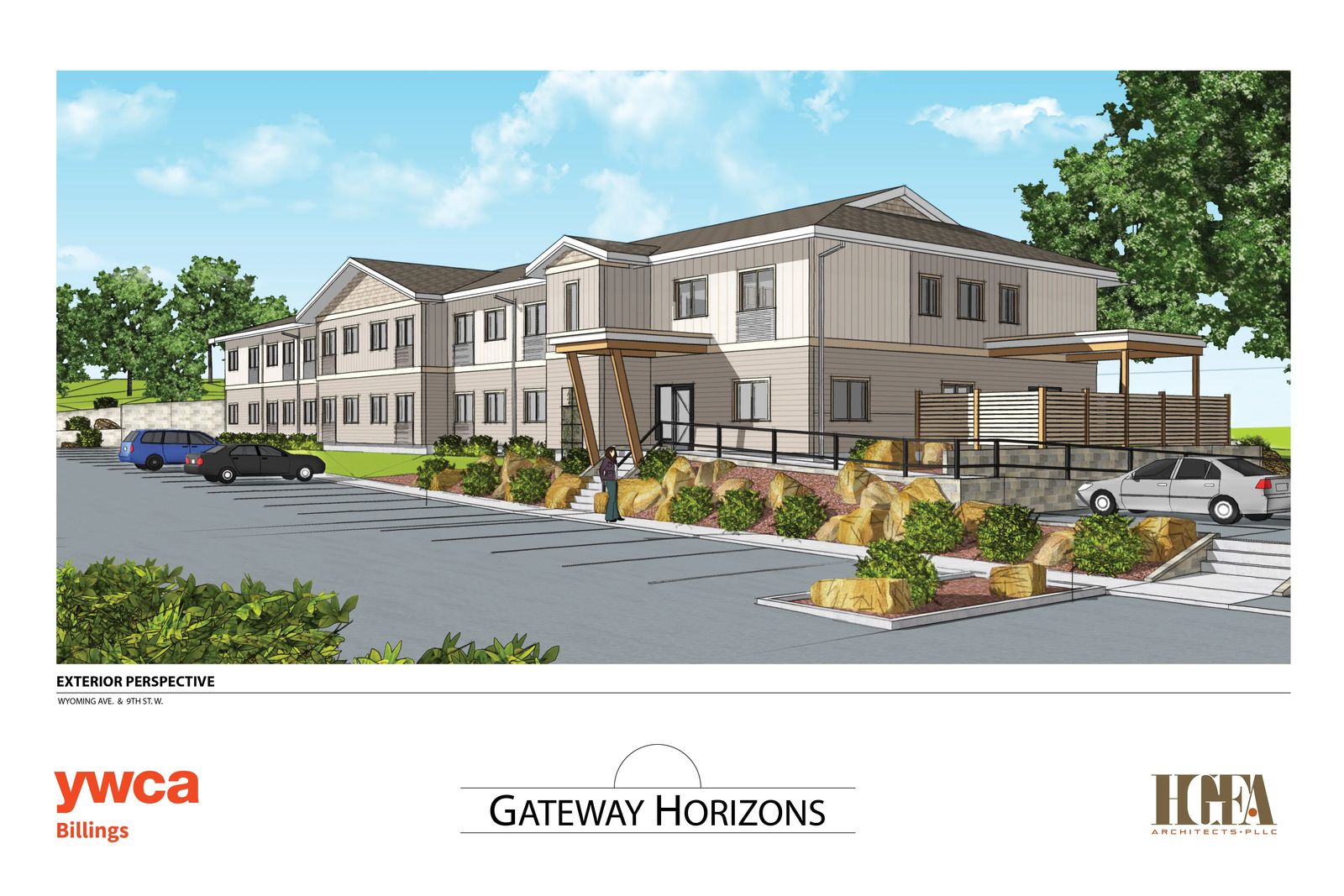 During the nearly 15 years that Erin Lambert has been working with survivors of domestic violence at YWCA Billings, she’s seen her share of success stories.

Recently, in fact, a young woman reached out to her after receiving assistance, but despite multiple interventions, Erin wasn’t sure she’d be successful. Barely 19, she struggled with addiction and was without a healthy support network after spending most of her childhood in foster care. The woman was happy to report to Erin that she’s clean, sober and in a safe, committed relationship. She has also started a family and has a professional career.

Her story is a win, but Erin is often more moved by the losses.

“There are a lot of success stories, but you never leave behind the ones who never got out,” Erin says.

One in particular was a woman who came to the YWCA for help on several occasions but struggled with communal living in the shelter. Time and again, she would try to leave, only to end up returning to her abusive partner. He murdered her just days after her last return.

Erin, the chief operating officer at the YWCA, thinks of her often, especially now as the nonprofit embarks on a $3 million capital campaign to build a new, 66-unit shelter.

The new shelter, designed around a studio apartment model, provides all the necessary amenities for independent living, including a small kitchen and living area as well as a private bathroom in each unit. A fully stocked food pantry and free laundry will also be available to residents and counseling offices will be located on-site as well. The whole concept is based on today’s best practices for sheltering.

And in Erin’s estimation, the shelter would have been ideal for the woman whose life was cut tragically short by her abuser.

“You have to shelter or house people first and then they have stability and that allows them to work with us and access our services,” Erin says. 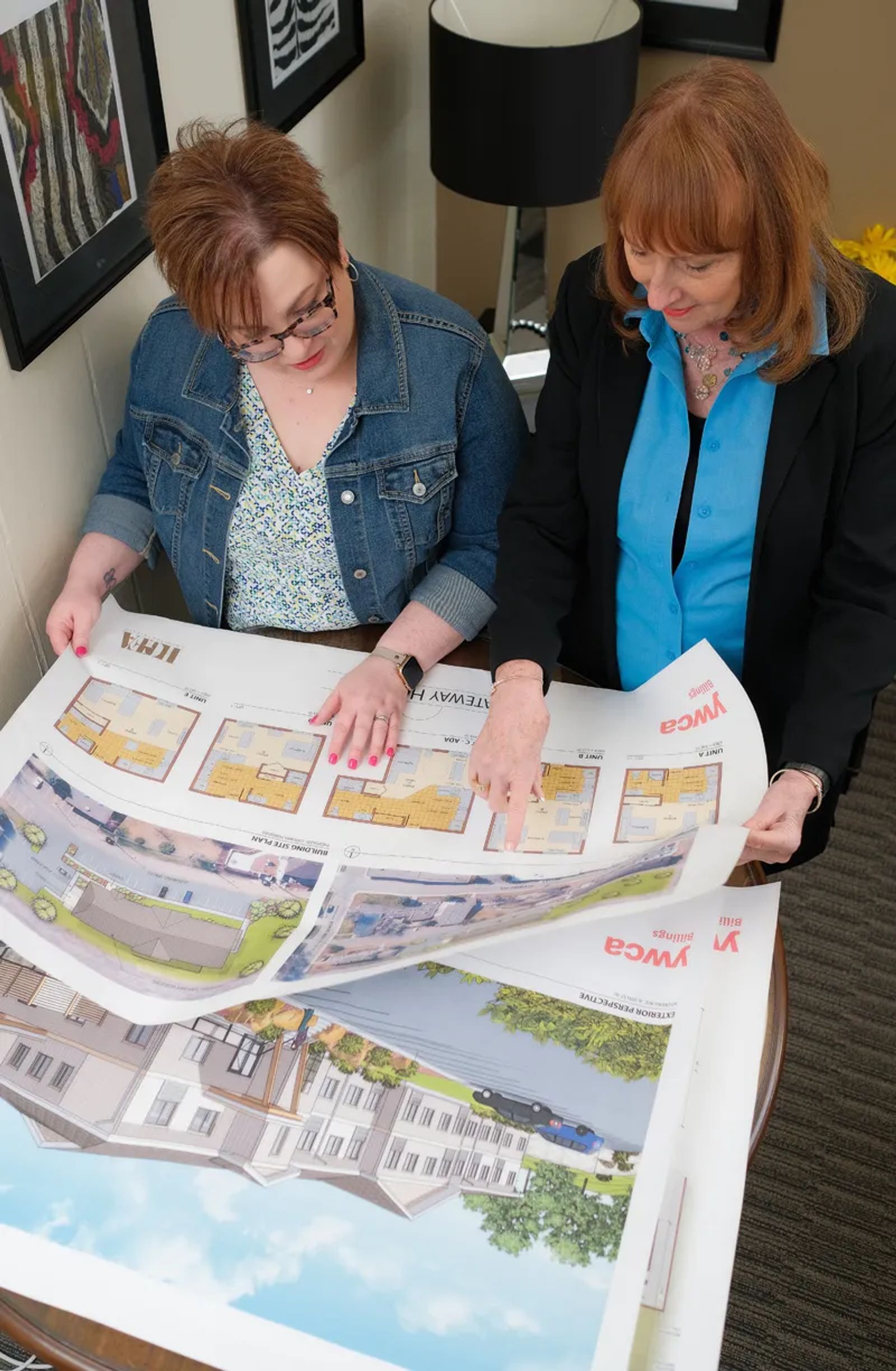 In addition to shelter, the YWCA provides case management, counseling, job training, legal assistance and help finding permanent housing, among other wrap-around support services. Roughly 300 to 350 survivors of domestic violence from Yellowstone and Big Horn counties are served by the YWCA each year.

Built 20 years ago, the family-style shelter offers 14 bedrooms and a total of 22 beds. Women share the bedrooms with their children or other survivors. There’s a central kitchen and shared commons area and bathrooms. The current shelter is full every night of the year.

“If a bed is vacated usually within 24 hours — and sometimes it’s an hour — it’s filled again,” Erin says.

Since the pandemic began, domestic violence service providers across the nation have seen an increased need for services, and YWCA Billings is no exception. It has witnessed a 25 percent increase in clients, placing a strain on the shelter. To manage overflow and provide for social distancing, dozens of survivors were sheltered in motels, which was far from ideal. Motels aren’t secure and clients often need immediate access to staff and programs on the YWCA campus, which is something they don’t have when they’re off-site, especially if they lack reliable transportation.

It quickly became clear to Erin and Merry Lee Olson, YWCA’s executive director, that a new shelter wasn’t just a dream, it was a necessity.

“We need to get this built as soon as possible,” says Merry Lee. 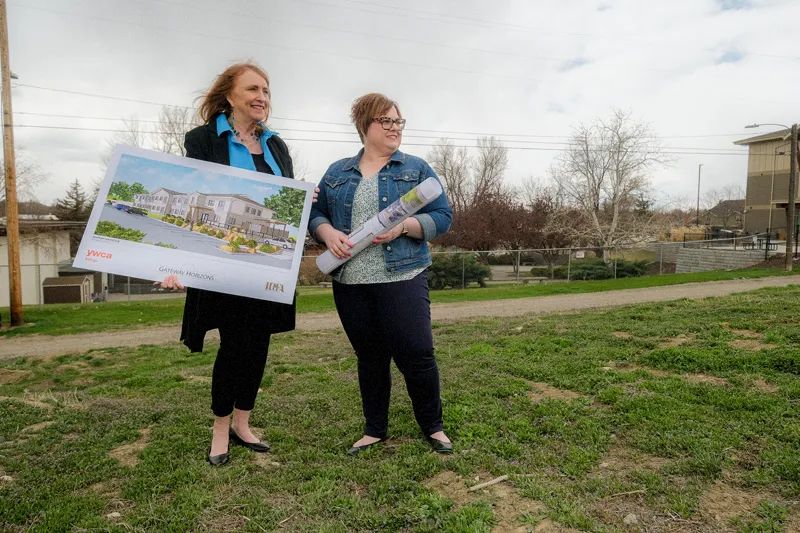 OFF TO A GOOD START

The YWCA is no stranger to major fundraising projects. Merry Lee and her team, including the YWCA board of directors, successfully raised $4.6 million for a new 24-apartment transitional housing facility. Located on the YWCA campus, it was completed in 2018. Since then, it has helped many women and their children gain access to services and get their lives back on track.

Merry Lee hopes the success of the transitional housing project will be a springboard for the new shelter project.

“Nothing had ever been done on the YWCA campus like our housing project, but it got done, so we decided to go for it again,” Merry Lee says.

Another influencing factor in the new shelter project is a recent $1 million donation from MacKenzie Scott, a philanthropist who was once married to Amazon founder Jeff Bezos. The unsolicited donation came as a complete surprise.

“It wasn’t what we asked for nor did we ever expect it,” Merry Lee says.

The donation to the YWCA was one of 116 donations Scott made in July 2020 for a total of $1.7 billion. Merry Lee isn’t exactly sure why the philanthropist picked YWCA Billings, but she thinks that one reason could be that no other domestic violence program offers the same variety and quality of wrap-around services to such a large geographical area.

Almost immediately it was decided that the $1 million donation would go to a new shelter, and plans were drawn up. An additional $200,000 in donations has come in since the campaign was quietly announced earlier this year, leaving a $1.8 million to be raised.

While it’s easy to focus the campaign on numbers and capacity, Erin and Merry Lee prefer to think of the individuals that can be served in the new shelter and how meaningful and healing a space of their own can be, if only for a few nights.

“They will be able to focus on their journey and that will be huge,” Erin says.

That journey is one of hope and freedom, and it’s likely to be made of many small steps rather than one great leap. YWCA Billings is committed to each survivor with individualized services that, together, make all the difference.

“Saving and changing lives is our mission,” Merry Lee says, “and we really live that mission.” 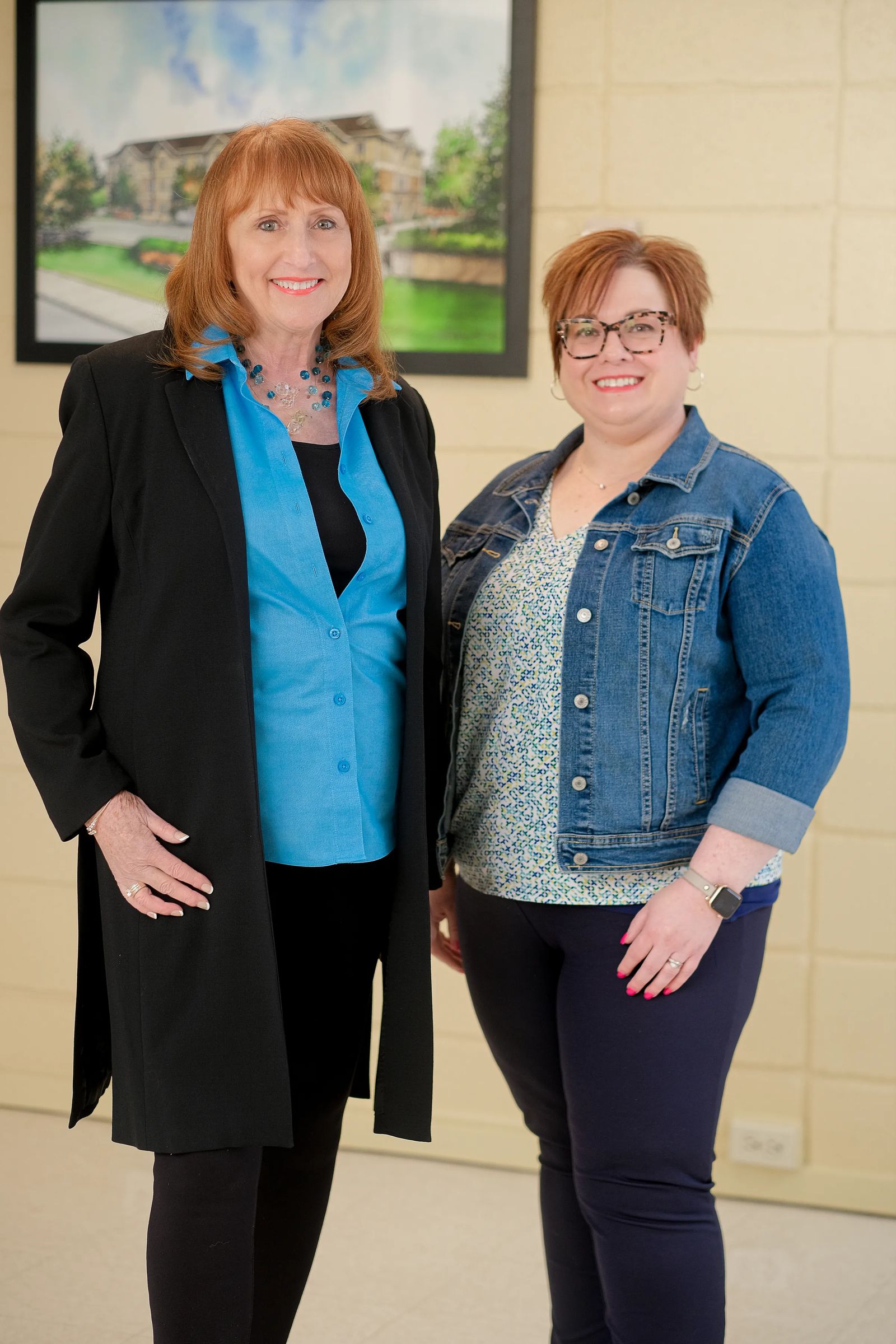 TO LEARN MORE ABOUT YWCA BILLINGS, visit ywcabillings.org. Donations for their capital campaign can be made on the YWCA Billings website, but for those who have additional questions or who are considering a larger gift, please contact YWCA Billings Executive Director Merry Lee Olson at (406) 252-6303.