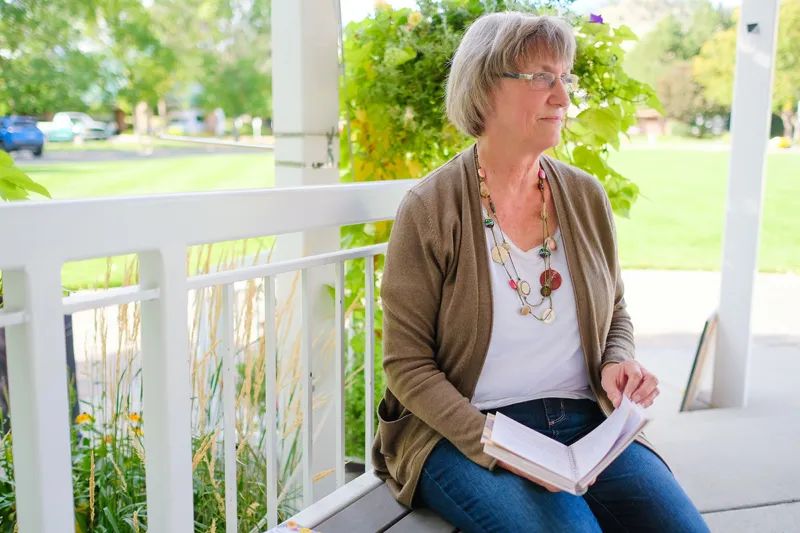 When Carol Longenecker lost her 49-year-old husband, Gordon, suddenly in a 2005 hunting mishap, the shock paralyzed to the point that she couldn’t write down her thoughts.

“When they told me in the hospital that he had died, my arms weren’t numb but they were weak,” she says during an interview at a Billings coffee shop. “It was three weeks before I could write anything but checks for his business.”

So she rehearsed the words in her head, the things too important to forget. And when the strength returned to her hands, she put her thoughts on paper. That was the start of her journey in grief, which the Billings woman recorded in a journal and 12 years later turned into a small but insightful book, “Checking the Widow Box.” 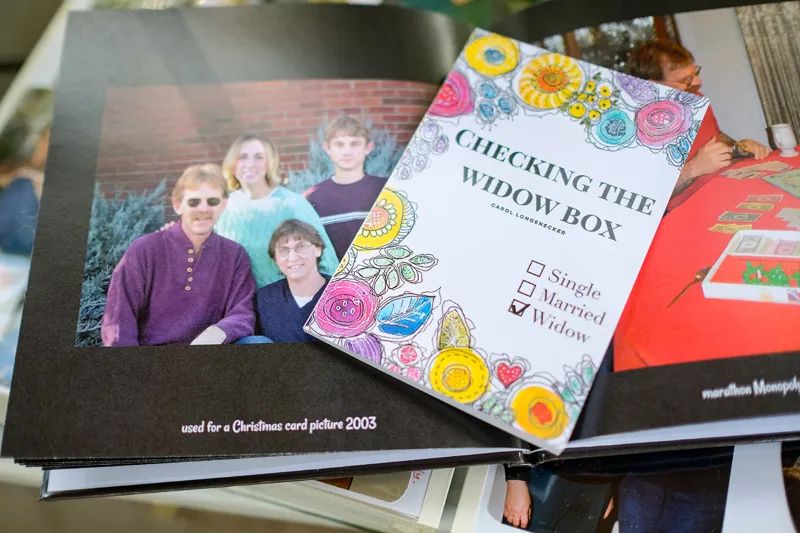 Carol was 52 when she got a call the evening of Nov. 6 that her husband hadn’t met up with his hunting partner at the end of their one-day hunting trip. Searchers eventually located Gordon, who was taken to a nearby hospital but died two days later of injuries sustained from severe hypothermia.

Over the months and years after his death, Carol jotted down her thoughts. She marked the entries specifically about Gordon or grief with red hearts.

She still remembers the moment in January 2015 when God put it on her heart to share her story with other widows, as a way to encourage them.

“I’ve had a few very compelling things in my life and that was probably one of the most compelling,” Carol says.

She was determined to keep the paperback book short, to make it accessible to anyone looking for a boost during an incredibly difficult moment in their lives. The book, she said, is not just her story or Gordon’s story, it’s also God’s story, and her faith is woven throughout the 65-page memoir. It is filled with vignettes that deal with everything from loss of identity to a new normal, loneliness, major decisions and firsts, dreaming again and journaling. 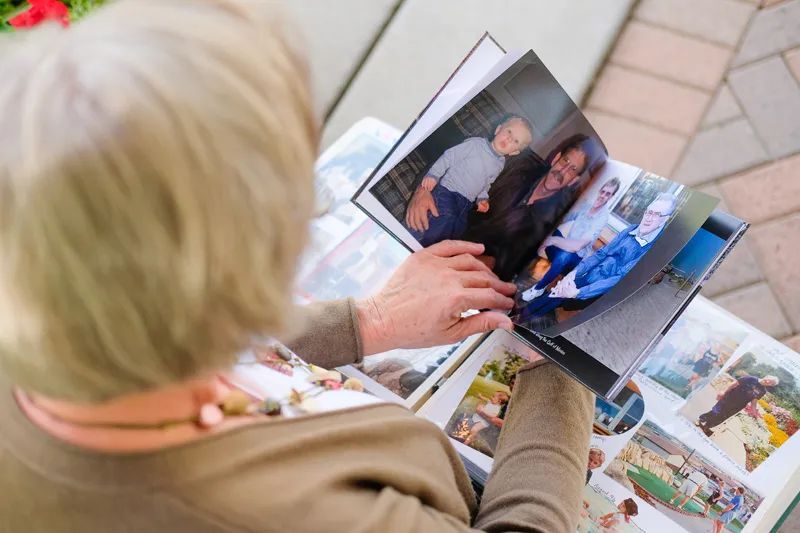 Under the heading “Sacred Spaces, Sacred Things,” the author wrote that widows have to deal with the spaces their spouses occupied, what she called “sacred spaces,” and the belongings that are left behind. She and Gordon had their own distinct sides of the beds, and it took her more than a year to cross over to his side. She kept his work shoes in the same spot outside the couple’s closet for years because they gave her comfort.

During the interview, Carol retold the story of how her daughter, Megan, helped her to start dreaming again. She and Gordon had talked for over a year about driving up to Banff in Alberta, Canada, but that idea died with him. When she spoke with Megan about having no one to do anything with, including that trip, her daughter suggested that she and brother Brian could join their mother on a trip to Canada.

“That really meant something to me,” Carol says, tears welling up in her eyes. “I didn’t have to say ‘never.’ I could sort of start to dream of possibilities again.”

In 2017, she paid to have her book published by Covenant Books. It is available locally at Barnes & Noble and at online retail outlets in paperback ($12.95) and as an e-book for slightly less.

Longenecker has heard from women who have found help and comfort in the tiny volume. One 80-year-old reader, who was blessed by the book, said it was as if Longenecker had peeked inside her life.

“It touched a chord in her,” Longenecker says. “I just want the book to be used, and I really feel it already has been.”