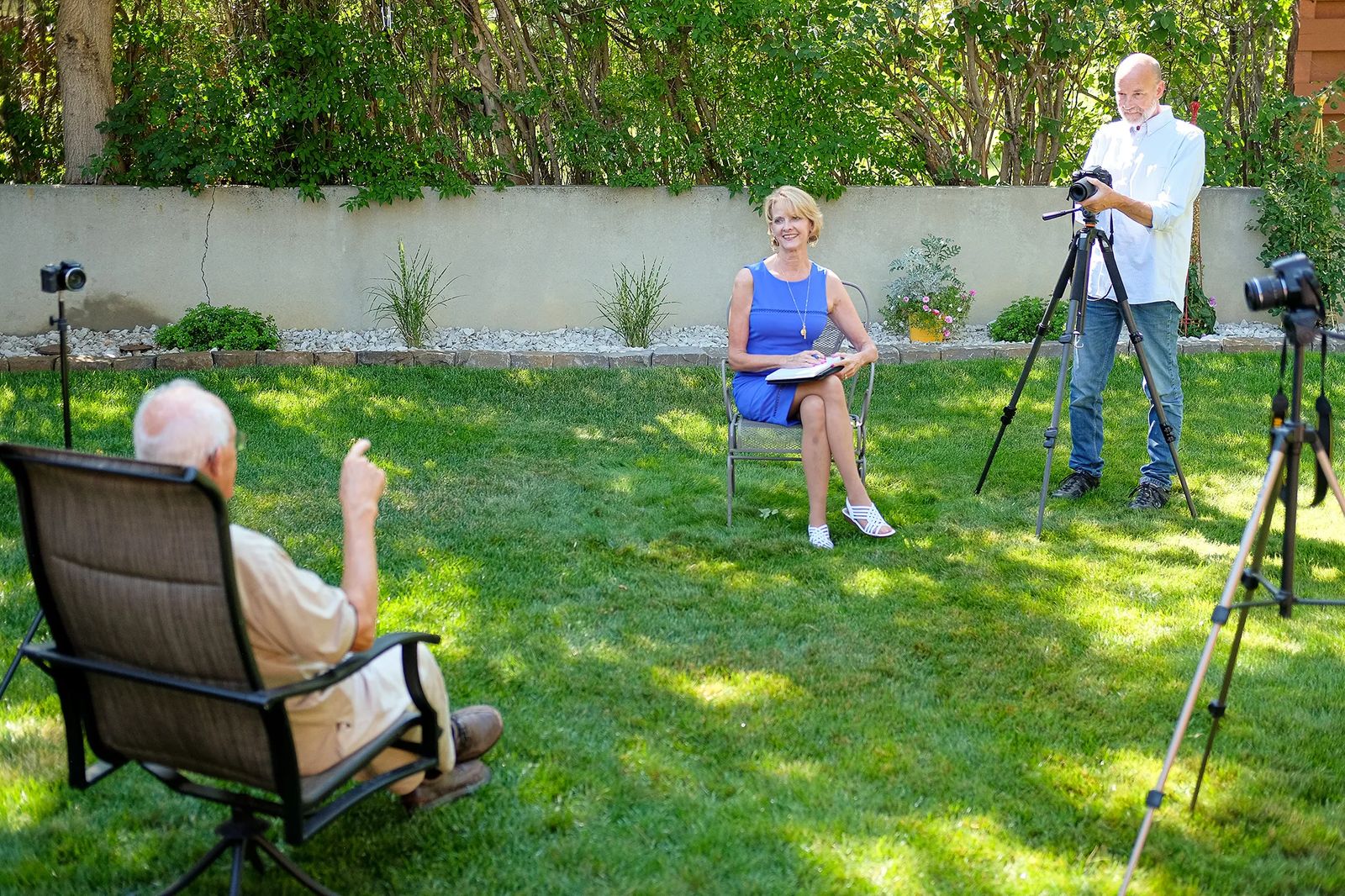 Within the last few years, Nola Howell lost both her mother and father. Like most people, she has numerous photo albums brimming with pictures to help her remember them. While those images spark beautiful memories, Nola has found even more comfort in the sound of their voices. She has four saved voicemail messages: a happy birthday greeting from her mother, and three messages from her father. They are on her phone, tucked away in her purse or pocket wherever she goes.

Nola and her husband Jeff are hoping to bring the same kind of comfort and joy to others through their newly founded company called Lifetime Memories. Through interviews and video, they create a 20- to 30-minute recording, fashioning a beautiful keepsake for loved ones.

“It’s something that inevitably happens at dinner parties, holidays or family reunions,” Jeff says. “You get to talking about the good old days and one memory leads to another. We thought, why not capture that for your family?” 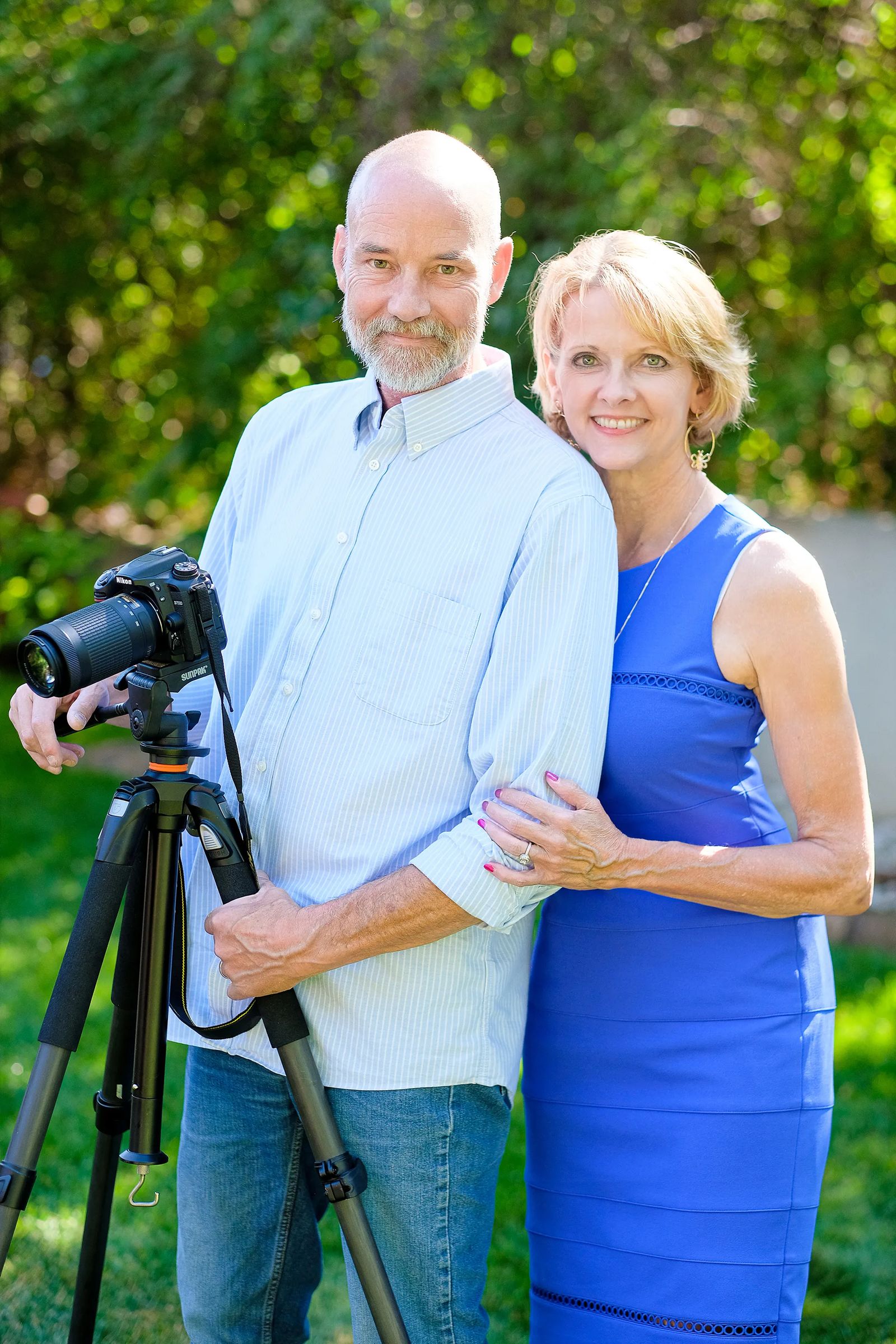 With 40 years of work in radio, Jeff knows his way around a recording studio. He also has a knack for putting people at ease. Each interview is personalized to meet the person’s interests, and every session starts when Jeff and Nola give their clients a list of questions and topics to consider. They’re all open-ended, leading questions to get the conversation started, and behind the camera, Jeff offers encouragement, saying, “Tell us more.” The goal is to draw on those memories not often shared.

“You don’t often talk about your history with your family,” Nola says. “You assume they’ve heard your stories.”

When it comes time to record, Nola and Jeff bring all of their equipment to their client’s home and stay for about two to three hours. When Jeff wraps up, the real work begins. He pores over the tape and lays out a storyboard. Then, he and Nola’s son, Erik, begin editing video. When all is said and done, music is added, along with some of the family’s favorite photos. With the final video, the family is given full rights, meaning they can duplicate and share as much as they’d like.

“We’re not trying to make a feature-length movie,” Jeff says. “We’re just trying to capture a snippet of time.”

Connie and Dave Hunter recently had a Lifetime Memories video recorded as a Christmas present for their daughters and their families. One lives in Minnesota and the other lives in North Carolina.

“We were thinking about our grandkids and since they live so far away, maybe they wouldn’t have a chance to hear all our stories,” Connie says.

In the video they talked about their early years together, Dave’s active duty service in the Navy, and their trip to Europe before the girls were born. They also shared their desires for their family to follow them in the Christian faith.

“Jeff made it really comfortable because he was sitting there with the camera and it was just like we were having a conversation with him,” Dave says. “As we talked, he encouraged us to go deeper.”

By the time it was over, Nan had shared her experiences living 10 years of her childhood in a children’s home and Paul shared many stories from his childhood too. They also tapped into their memories of their early years together.

“I don’t think I’ve ever stopped to sit and talk to my grandkids about a lot of this stuff,” Nan says.

“To see the two of them being goofy on the couch while I set up was fun,” Jeff says.

The Ostranders didn’t know Jeff’s camera was rolling at the time, which made for a fun addition to the video that captures their sense of humor. 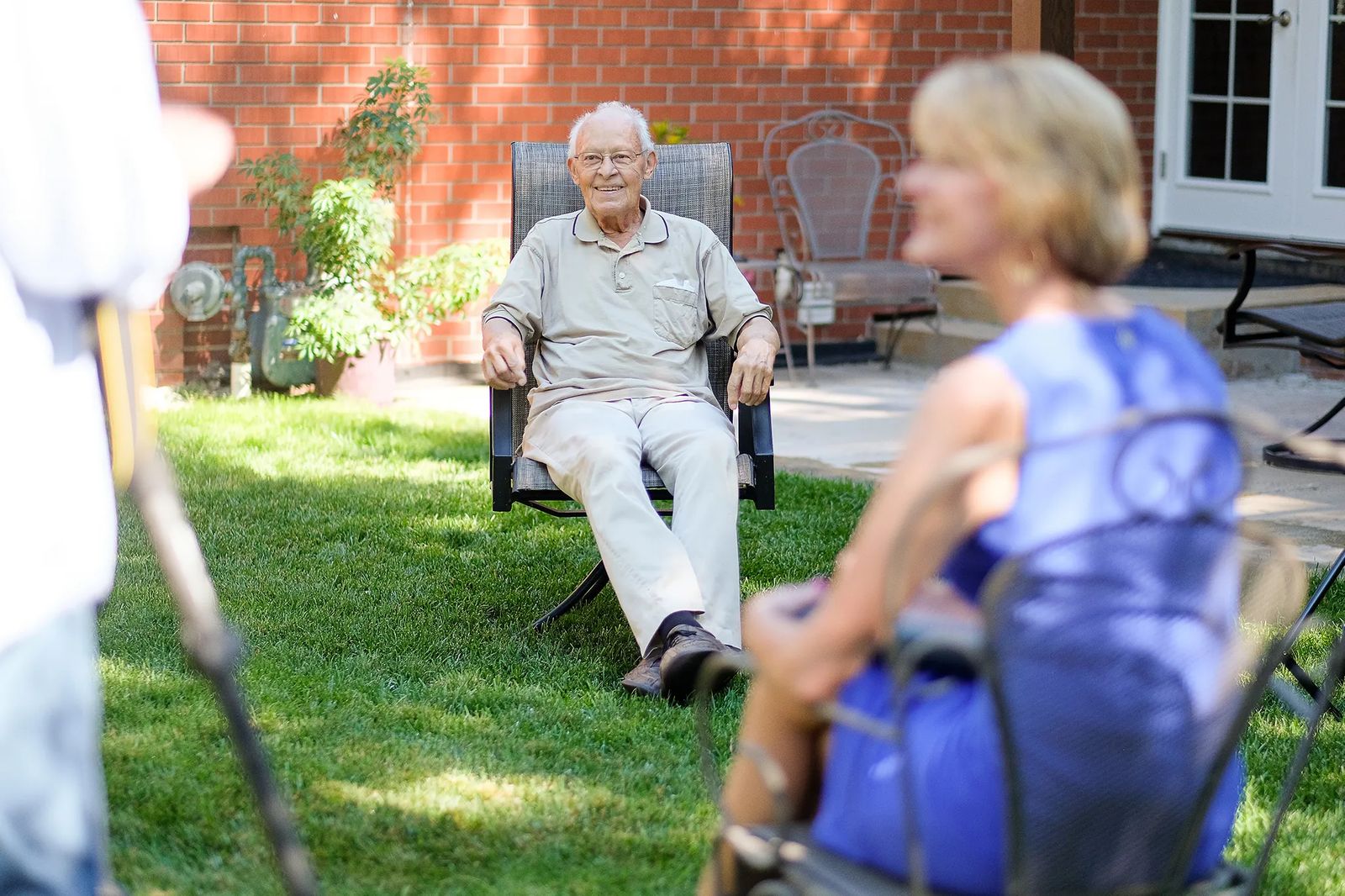 Jeff and Nola started Lifetime Memories last year, but when Jeff was laid off at the start of the COVID-19 pandemic, they were able to focus more on expanding the business. Nola is retired from nursing after 31 years in the Neonatal Intensive Care Unit and later five years in home care.

Over the years, patients and their families would open up to her and share their stories. Nola was always grateful to hear and be trusted with them.

“I like being able to interact with people again and hear their stories,” she says.

For now, they are marketing their service to Billings families, but Nola and Jeff are hoping to record videos with families across the state. While many families are inclined to wait until end-of-life to do a recording Jeff and Nola encourage everyone not to wait.

LIFETIME MEMORIES captures memories on video for families to cherish for generations to come. Each video costs between $600 and $800. For more information, visit www.lifetimememoriesofyou.com.