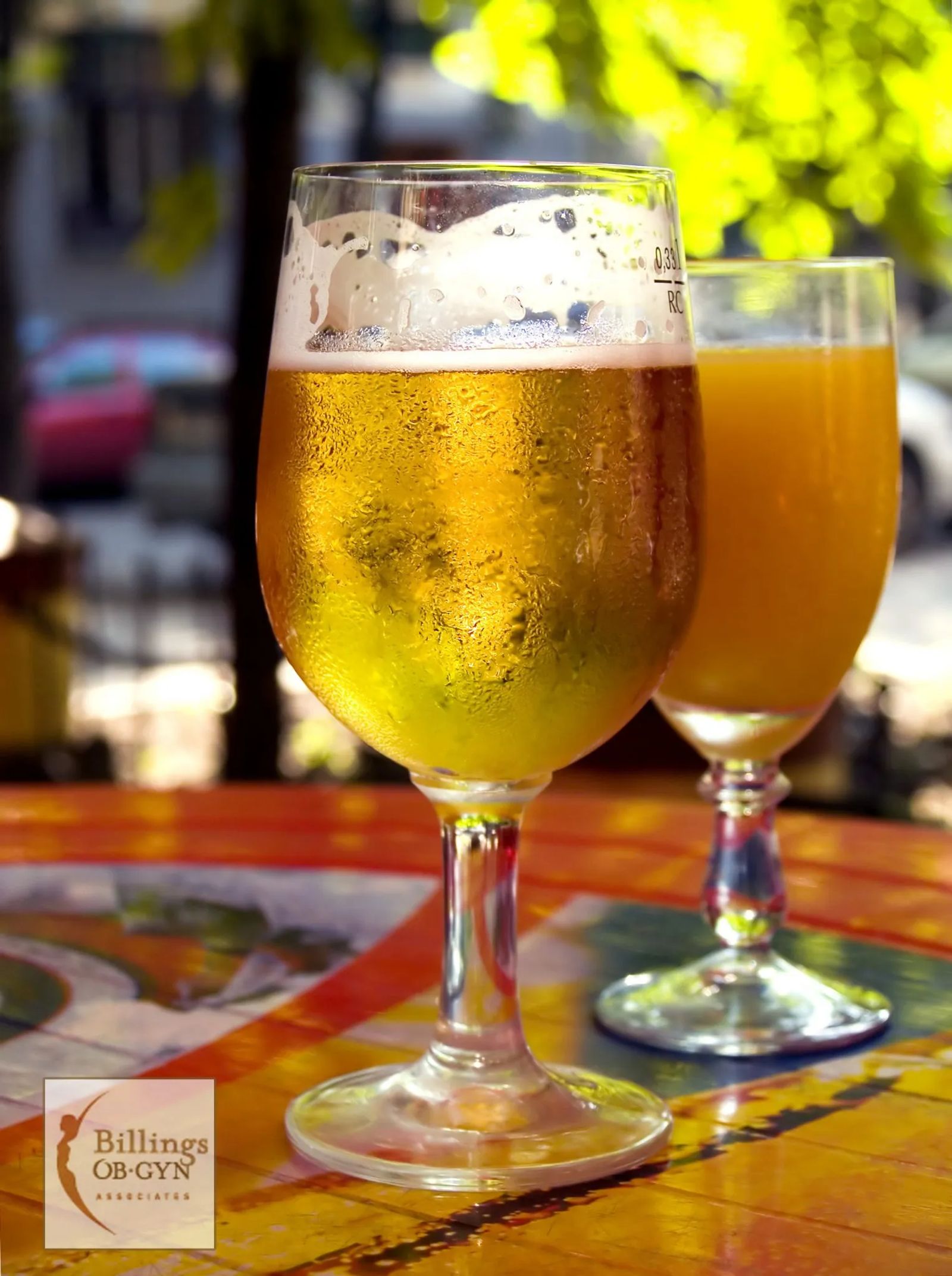 Alcohol: The Hidden Risks for Women

Enjoying a glass of wine or two at dinner to unwind over a leisurely dinner with a few friends seems to be rather commonplace.  The trouble is, according to statistics, women are taking the lead and outperforming men when it comes to their social drinking. For a growing number of women, the night's not over until the bottle is empty.

According to the Centers for Disease Control and Prvention,  nearly 14 million women in the U.S. binge drink roughly three times a month. For women, binge drinking is defined as having four or more drinks in a single period, but most women average six drinks per binge.

We've heard the startling facts before. Alcohol is classified as a depressant because it slows down the central nervous system.  This causes a decrease in motor coordination, reaction time and intellectual performance.  At high doses, the respiratory system slows down drastically and this can cause coma or death.  Mixing alcohol with other depressants such as Rohypnol (date rape drug), tranquilizers, or sleeping pills multiplies the effect of the drugs and can lead to memory loss, coma or death.

Now, there is emerging evidence that women are more susceptible to alcohol’s damaging effects than men because of several physiologic reasons:

1)     Women have less body water (52% for average female versus 61% for average male), so their body dilutes alcohol less than a man’s even if they weigh the same.

2)     Women produce less of the liver enzyme dehydrogenase, which breaks down alcohol.

3)     Estrogen slows down the rate at which the body eliminates alcohol, thus women may become intoxicated faster. This is especially evident during the few days before their periods.  Women who regularly take estrogen-added medication, i.e. birth control pills, often experience extended effects of intoxication.  This does NOT mean women should stop taking the pill before partying!

4)     Body fat is directly related to the rate of absorption and metabolizing alcohol. Since fat does not absorb alcohol, the entire alcohol content remains in a highly concentrated form in the bloodstream.  Women have a higher concentration than males and therefore experience alcohol-induced intoxication faster.  Having food in your stomach will dilute alcohol and slow stomach contents from emptying into the small intestine where alcohol is rapidly absorbed.

6)     Women also have a greater risk of liver disease and damage to the pancreas.  Proportionately, more alcoholic women die from cirrhosis than alcoholic men.

Although women face more dangers from alcohol abuse then men, there is still one fact that extends hope – women are far likelier to turn for help and maintain abstinence if they are treated in a good rehabilitation facility.

No more than one drink per day for daily drinkers

No more than two drinks per day for occasional drinkersSource: U.S. Department of Health and Human Services

One drink is defined as:

Alcohol abuse in women is defined as:

Binge drinking: excessive or out-of-control drinking with periods of abstinence between. 3 or more drinks on one occasion

Alcohol dependent: psychological or physiological dependence on alcohol characterized by preoccupation with drinking, craving for alcohol, tolerance to the effects, and/or withdrawal symptoms.