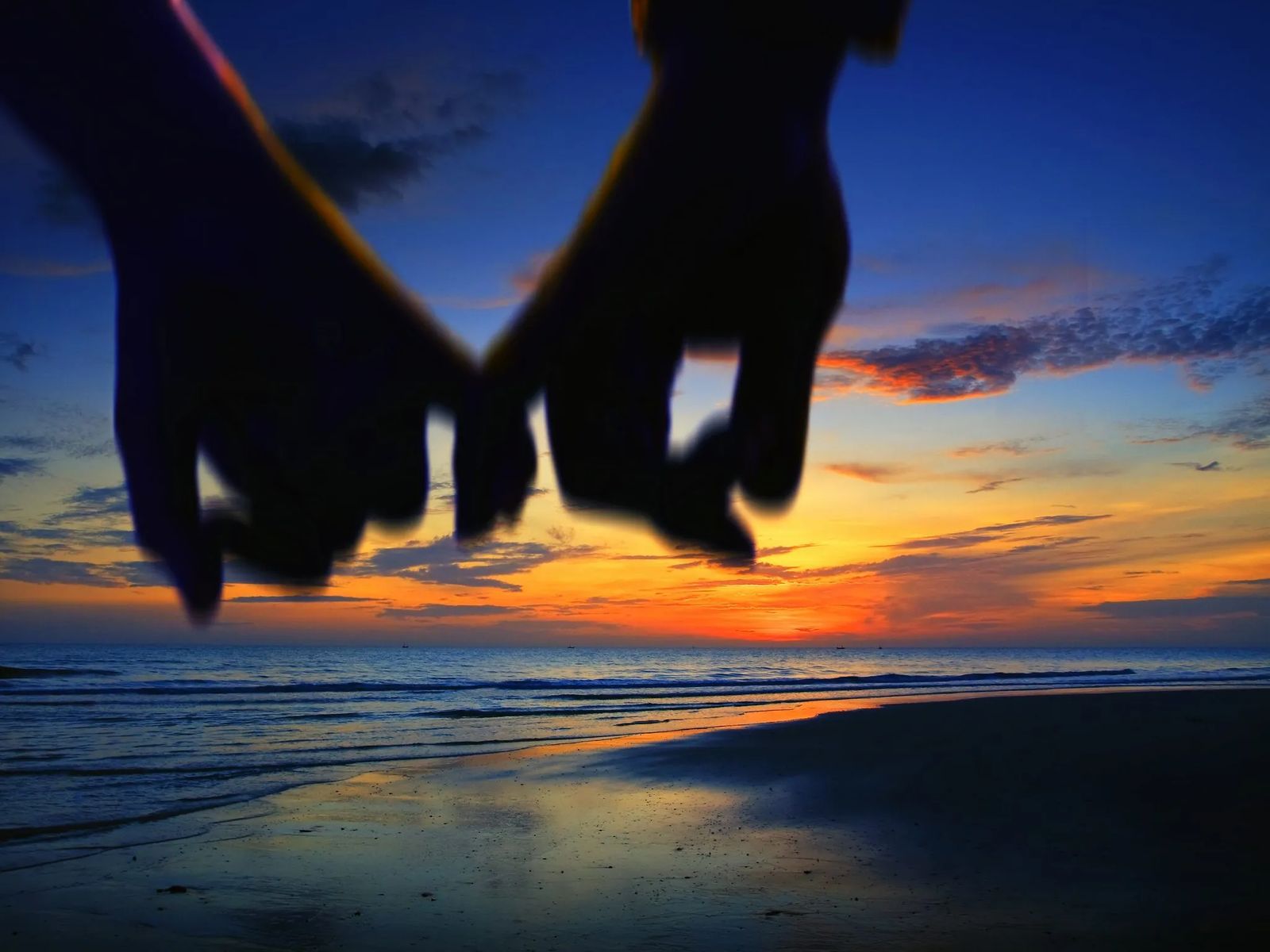 Forgiveness is a Gift

Last year at this time, Jessica* was in a different, very dark place. Under the addictive grip of alcohol, her husband was spiraling out of control. His life was consumed by loss. Not only did he have a significant job change and suffered the death of a dear friend, his father lost his 4-year battle with terminal cancer. Michael was his father's primary caregiver. Grief surrounded the couple and their two young children.

"My husband chose to deal with life situations with alcohol," Jessica says. "At that time, he was trying to provide for our family, work and still go to all the doctor's appointments for his dad. He put himself on the back burner." After his father passed away, his siblings started to squabble over their father's estate. The pressure started to mount. Jessica admits, "I could see him slowly sinking into himself and being more detached from the family."

When Jessica left the family home one night for some time to be alone and think, that was all it took to push Michael over the edge. After repeated calls, he eventually told his wife not to worry about coming home. There would be nothing left.

"I was worried he was going to hurt himself," Jessica says. She rushed home with her father at her side, "In my opinion, we interrupted him in the middle of a suicide attempt." When Jessica opened the door, there sat Michael with a weapon in his hands. "He turned the gun from himself toward the open door," The police were called. Michael was arrested and charged with two felony counts of attempted assault with a deadly weapon as well as family member/partner assault.

Choking back tears, Jessica says, "When the cops came, he was sitting outside in his pajamas on the front steps and he just looked so sad. I just kept telling them that he's not in his right mind."

In the days and weeks that followed, Jessica's shock slowly churned into anger and resentment. "I was so angry.  ‘How can you let this happen to our family? How can you let our kids go through this?'" Jessica says. "The situation was out of control and there was too much that I was trying grab onto in order to make it work." She was raw with emotion.

If you ask Marriage & Family Therapist Julie Hecker, no matter what the loss, anger and resentment have a terrible way of bleeding into people's lives. Even if it's justified, she says simply, "So many times, we get stuck."

As Michael started to make his way through the legal system, Hecker worked with the couple in tandem. The goal was the healing act of forgiveness. It's a gift, Hecker says, that far too many overlook. The alternative is anything but pretty. Hecker says when it comes to the lack of forgiveness, "It can actually manifest itself physically with low energy and fatigue, sleep issues, food issues (either overeating or loss of appetite), loss of focus, hard time making decisions, feeling overwhelmed and irritable. There are a whole lot of things that can happen to us physically." She says she often asks her clients, "You have every right to feel hurt, but how long do you want to stay hurt?"

For Jessica, the process of forgiveness happened one small bit at a time. She watched her husband enter substance abuse counseling. The two entered marriage counseling and little by little life started to improve.  Jessica says simply, "I had a lot of guilt for dealing with the situation out of anger" It's taken nearly a year to get to this point, but she admits, "I needed to open my heart and let go of the anger. When I let go, I opened my heart to forgiveness. I don't carry the weight of anger on my shoulders anymore."

For Julie Hecker, watching the transformation has been a beautiful thing.  "Once that forgiveness process is started, that resolves a ton of pain from the past and it gives that person a way to move forward," she says. And that, she adds, is a gift we can give ourselves.

Jessica knows, without forgiveness, she could be living a much different life. "Where would we be? We would probably be down a very dark path." Instead, Michael is back home and the family feels stronger than ever. Jessica says, "Just the peace of knowing that everything is going to be fine. Nothing is going to be so huge that we can't deal with it together."

Breaking Through to Forgive
Learning how to let it go

While it's a skill many still need to learn, going through the motions of forgiveness can free your body from the guilt, the pain, and the anger that might be taking its toll on your life. Marriage & Family Therapist Julie Hecker LCPC, LMFT says there are steps you can take to lead yourself in the right direction. These six steps are a great place to start.

Acknowledge that there is a problem in your life that you need to work out. Hecker says, "Learning how to do that is so empowering."

Develop a mantra to repeat when the anger or the hurt starts to rise to the surface. Hecker says one she uses is, "I love you. I forgive you. I release this." She adds, "Even when you are feeling like you can't let things go, tell yourself that. You truly start to soften."

Write down the pain. "If you write a letter to the person, take the blame out of it. Even if you never mail it, I really think writing can be very powerful." Hecker adds to just make sure when you are writing, do it with a sense of love.

Take a deep breath in and exhale out the worry. Imagine yourself breathing in forgiveness and blowing out the hurt.

Realize that forgiveness is truly allowing the error or human weakness in others. Hecker says by admitting that, "We realize that many times it is a misunderstanding. We don't typically set out to hurt each other."

If you have tried to deal with the anger or pain on your own to no avail, it might be time to turn to a professional. Hecker says, "Sometimes just talking it out with someone who is neutral is all it takes. There is a beauty in having a professional who can guide you."

Editor's Note: *The names in this story have been changed to protect the family's identity due to the sensitive nature of this story.