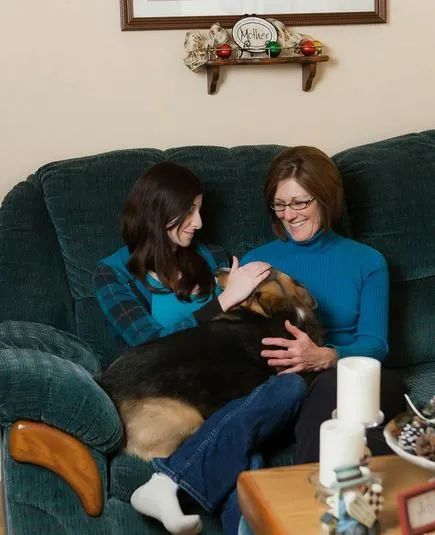 Getting Off the Road to Financial Ruin

How One Mother Survived Financial Disaster

Kim Olivo endured a heartbreaking divorce a dozen years ago when the father of her three children decided to part ways. This ended her two decades of helping him run their local family business.

After the divorce, this energetic single mom kept her longtime waitress job and acquired a new skill to help support her kids. Her sister funded the schooling that Kim needed to learn the art of faux-painting. She’s painted many homes for clients since and continues to do so. Without these skills, her strong work ethic and some help along the way, Kim couldn’t have paid her bills or even have kept her home. She found herself on road to financial ruin.

It came to a peak a few years back. Kim had met Tony a year after her divorce. The two enjoyed each other's company so much they decided to tie the knot. Just four days before the two planned to marry in April of 2010, Tony died of cancer.

The couple had been engaged for well over a year, however, Kim was not yet Tony’s wife. Therefore, financially, she had no claim to what they had shared the past seven years.

Kim quit her waitressing job about two years before due to health issues. She maintained her and her children’s home and had continued to paint and clean houses for clientele. The downward spiral really started when, she says, “I quit working altogether six weeks before Tony died in order to take care of him.”

Not working added to the “financial mess” that began forming during the 2009 economic downturn. With no money coming in, Kim's bills started to pile up. “I lived credit card to credit card for about a year,” she recalls.

Even after returning to her waitress job while cleaning and painting houses on nights and weekends, the financial strain continued to mount. No matter how long and how hard she worked, “We were losing our home to the bank and I had to file bankruptcy,” says Kim.

Remembering that Tony had once visited Billings Federal Credit Union for a home equity loan, Kim decided to try for the same type of loan to secure a cheaper payment on her home.

“Kim came in shortly after Tony passed,” discloses Loan Manager Tina Lorenz. Tony’s family had by then acquiesced in allowing Kim to take over the payments of his truck so that she could have something that had belonged to him. The truck had, thankfully, been financed at the credit union. This turned into the key that unlocked the door Kim desperately needed to enter to receive a helping hand up.

“I looked through Kim’s credit history and the only way I could help get her out of trouble was to call the credit card companies to see if they would settle for less,” says Tina. “We could see what a worker Kim was and all she had been through. It was obvious her drive to do it was there, so we decided to give her a loan.”

Home Loan Consultant Sam Van Dyke worked with Kim in securing a home equity loan. The loan paid off her credit cards and the truck, which Kim eventually sold enabling her to make a few necessary repairs to her house. “Now Kim is putting money in savings instead of paying credit card bills,” says Tina.

Kim readily admits this is true. “I was working 70 to 80 hours a week and still paying more in credit card debt than I was paying for my house payment. It was a struggle and a vicious cycle. Even when I paid a little more on the credit cards it never helped because if your credit is bad like mine was, you’re charged the most out of everybody.”

“Kim’s credit score was in the mid-600 when she first came to us,” discloses Sam. “Most banks were taking only credit scores of 670 and higher during the downturn,” adds Tina.

Credit scores mean the difference in whether a person becomes a homeowner, the buyer of a new car or even the recipient of a loan to pay off accumulated debt. The money loaned to Kim from the credit union for the equity she had had in her house allowed Kim to pay off her debt. “Her credit improved and she was able to refinance the house with lower monthly payments,” says Tina, “which allowed her to save.”

“It takes peeling back the layers of a person’s life to see if we can get beyond the credit score,” says Kevin Rookhuizen, vice president of sales and marketing for Billings Federal Credit Union. “Each person has a unique situation. We make more informed decisions to help people and change their lives because we take the time to listen.”

Kim has come a long way the past couple of years. Without the credit union negotiating with her creditors and helping her reduce her debt and refinancing her home loan, Kim may never have worked her way out of the vicious cycle of living beyond her means. Today, her credit score has improved, she keeps a budget and she’s saving money. “Kim was in dire straits,’ says Kevin. “Now her options are more vast.”

Kim works full time for Billings Clinic while keeping her waitress job three nights a week. “I’m still painting and cleaning houses every weekend,” laughs Kim, “but I pay my bills and put money in my savings every month. I’d rather pay cash so I rip up the credit card offers that come in the mail!”

Kim’s life remains busy, however, she’s out from under the financial stress and indeed has many more options available to her. “I work hard and I feel very blessed,” she says. “It’s such a relief.”

Is Your Budget Out of Balance? 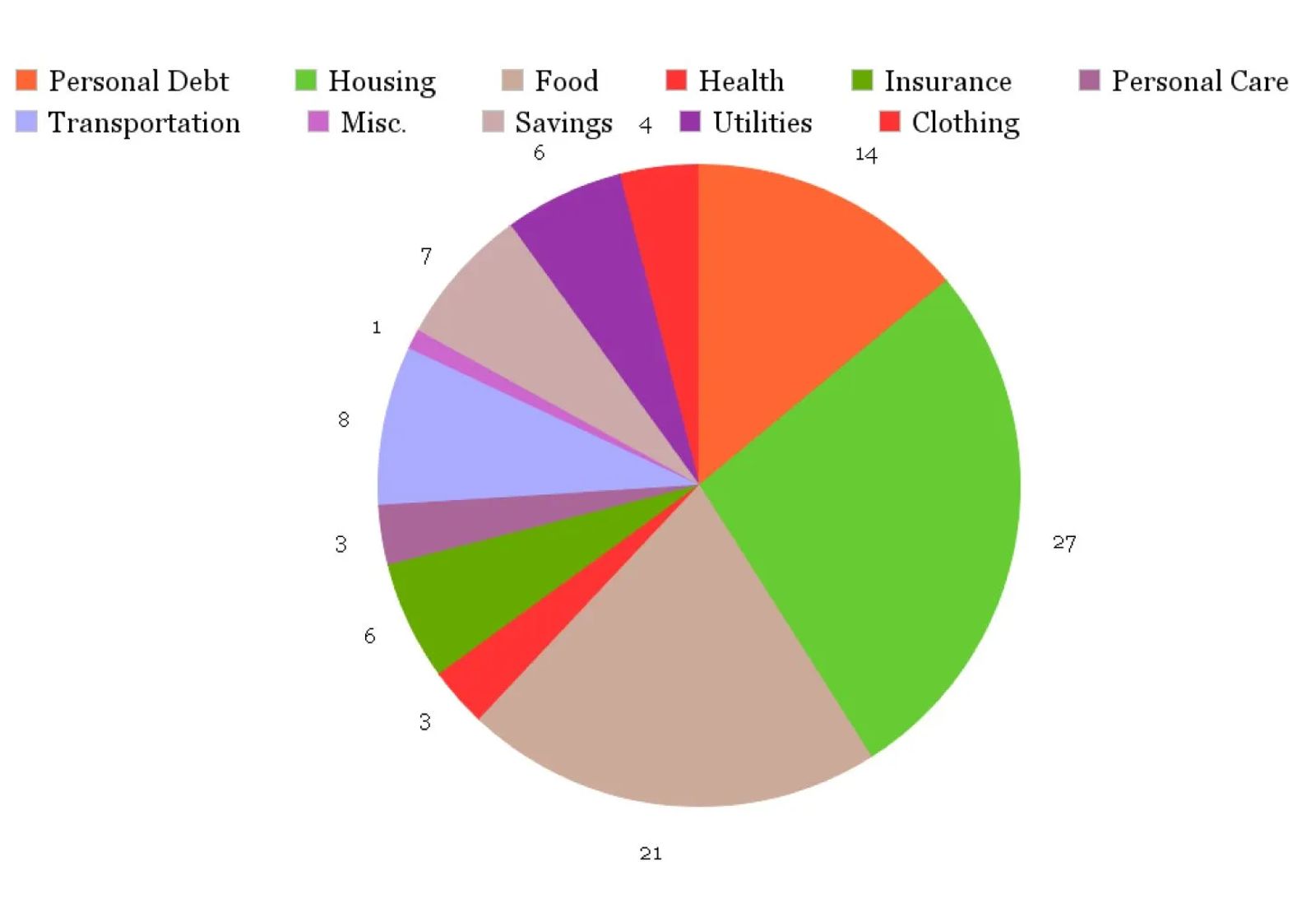 Don't Have a Budget?
Creating one could be just a click away

If you don't have a budget and honestly don't know where to start, check out MappingYourFuture.org and click on the Manage Your Money link. There you'll find dozens of topics to click on – everything from determining your financial fitness to starting a budget. Click on the Starting a Budget link and you'll even find a budget calculator to help you plug in your actual expenses and get on your way to better understanding your financial picture.

Establishing savings is the best way to deal with the emergencies in life. Most financial experts suggest an emergency savings worth up to six months of your annual salary. How do you do this? Decide the monthly percentage of your paycheck that you can afford to save. When you deposit your check, write a check to yourself as well and deposit it immediately into your savings account. You could also ask your employer to direct deposit a portion of your check into your savings.

If you have credit card bills, be sure to pay on time. While a late bill every now and then won't generally impact your credit score, chronically late payments will. If you have bills that are past 90 days or past 120 days due, this could impact your score significantly for up to seven years. Bottom line, if the bills start to pile up, don't wait. Seek a local financial provider to see how they might be able to help before it's too late.