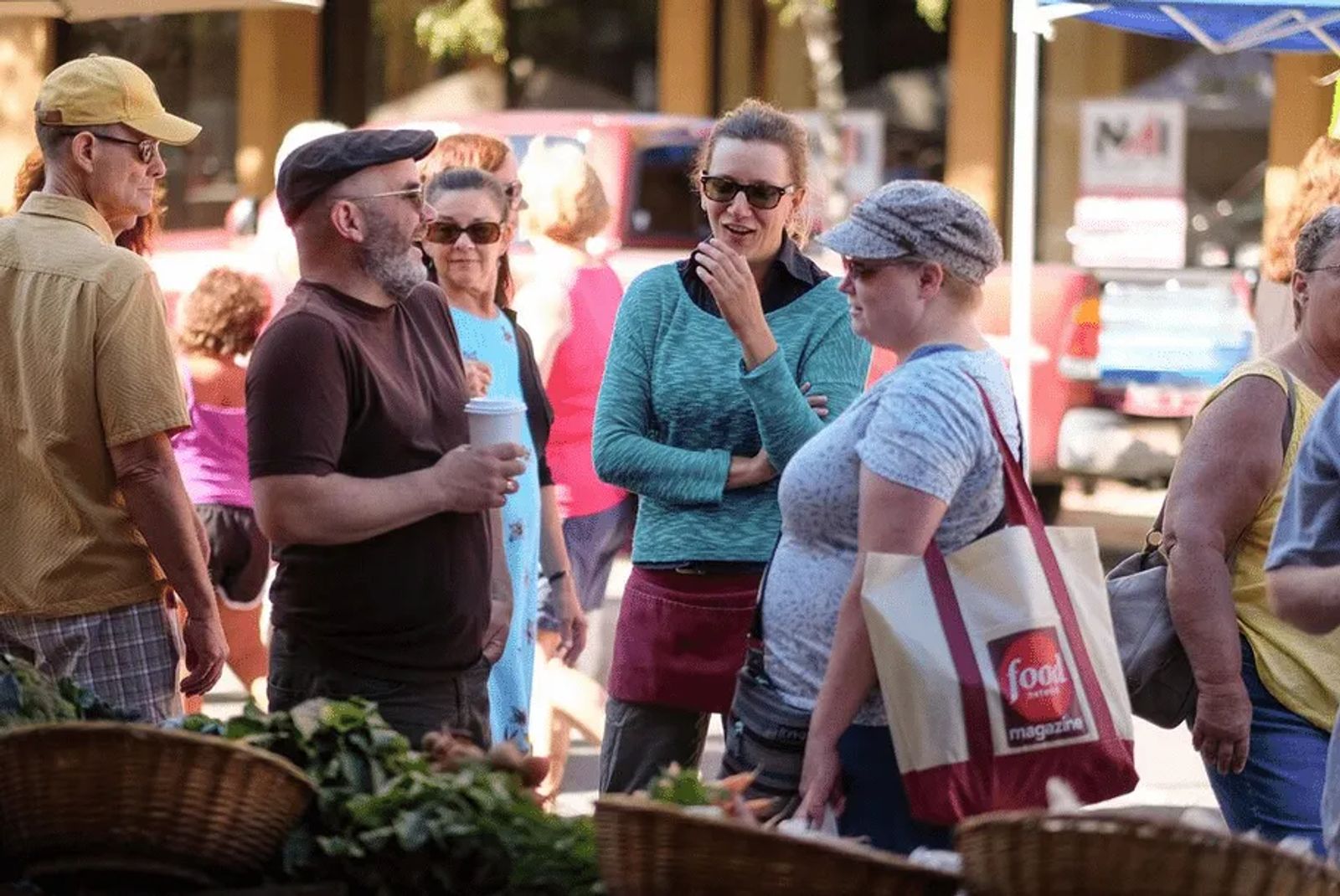 Why some farmers are choosing a different way to grow

Last winter, Marguerite Jodry made a leap of faith and took over operations at Wholesome Foods, an organic vegetable farm in Bridger where she had been working for two years.  As the new owner, she’s been thrown into the process of organic certification. Jodry knew the process would include plenty of paperwork and inspections, but what came as a surprise was how the process has made her a better farmer.

“The certification process has actually turned me on to different techniques that I hadn’t really thought of,” she says.

Through the inspection process, she’s learned new soil and water conservation techniques and the importance of crop rotation for soil enhancement. In addition, she now pays closer attention to details that would have slipped by her if it wasn’t for the strict documentation process. 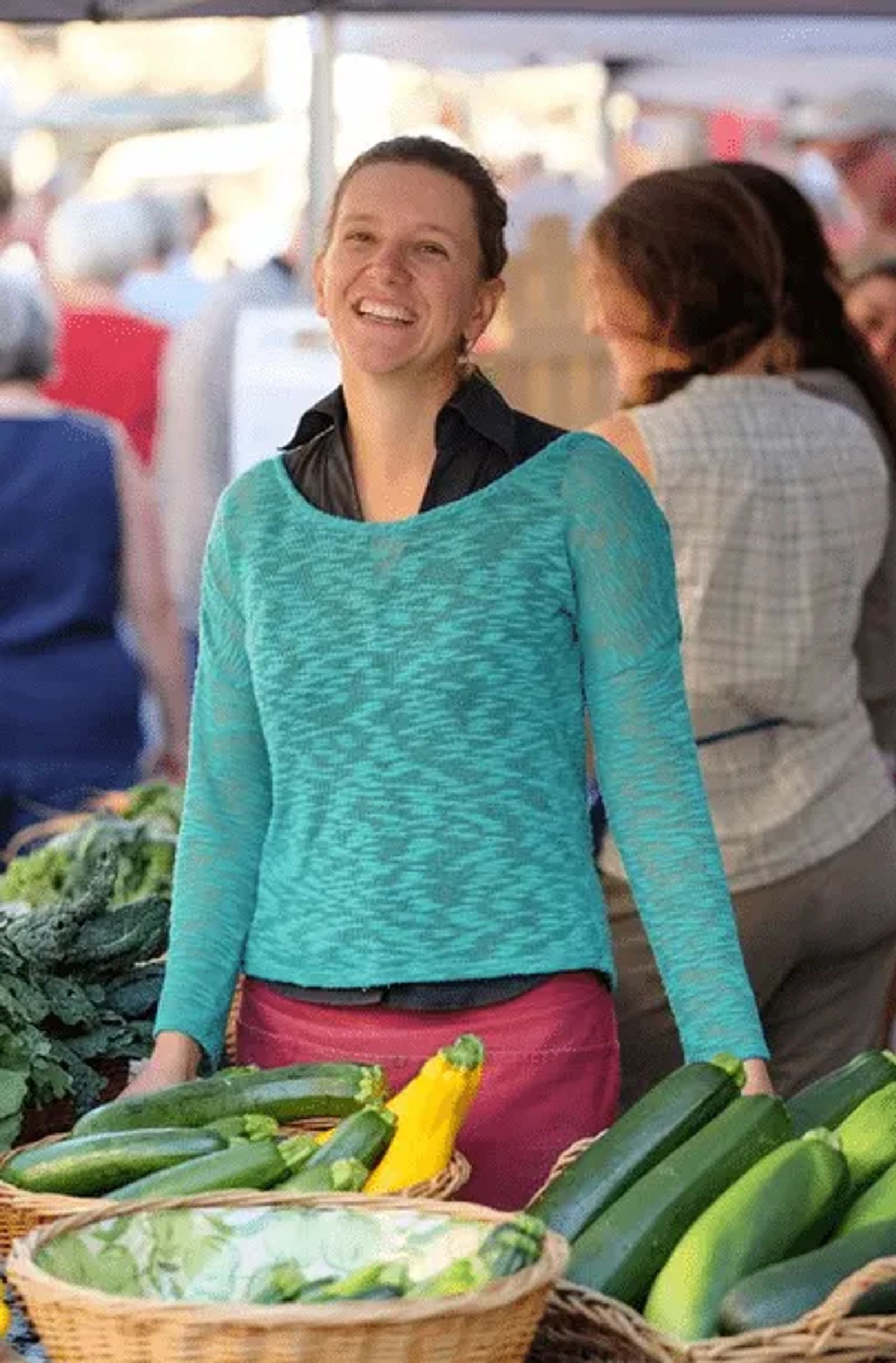 “The documentation is something we as farmers should be tracking anyway,” she says. “When you have to collect all that information you have a much better perspective on your operation.”

Jodry’s farm encompasses three acres with half an acre in cover crops. She has two full-time employees, and a couple additional part time employees to help with the three farmers’ markets where she sells her produce. She also supports a 12-member Community Supported Agriculture (CSA) program, and wholesales to restaurants and a couple small retailers.

In the Billings area, demand for organic produce is increasing, Jodry says, and she’s planning on increasing acreage next year to meet consumer needs. 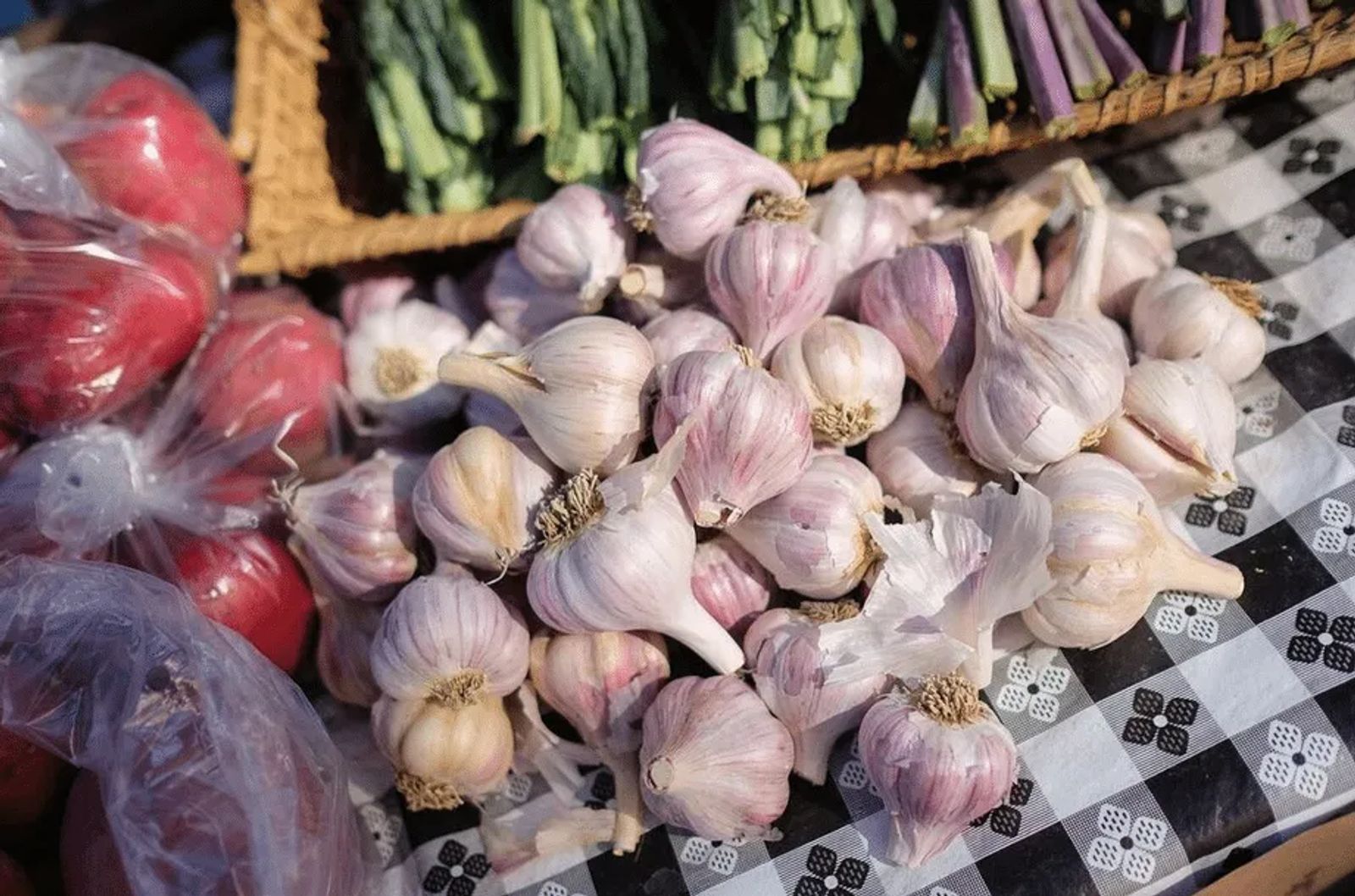 The Montana Department of Agriculture is just one of many public and private agencies that can provide national organic certification. Almost 200 producers and processors are certified organic in Montana.

The process of organic certification is fairly straightforward, says Georgana Webster, organic program manager for the Montana Department of Agriculture. Between application, documentation and inspections, the process generally takes about three months.

The most common holdup for producers wishing to get an organic certification is a national regulation that does not allow the use prohibited materials – pesticides, herbicides, and commercial fertilizers – for three years on land intended for organic farming.

Organic certification adds economic value. The market for organic foods can be up to three or four times more than the market for commercially produced foods, but that’s certainly not the only reason farmers and ranchers are going organic.

For Nathan Brown, an organic dairy and produce farmer in Belgrade, the reason is simple: it is better, in every respect.

“It seems like every year our soil gets better under organic practices,” he says.

“They don’t get diseases as much,” he says.

Brown is the chairman of the Montana Organic Association, and he hears from many producers how organic farming is also cost effective. Organic farmers usually save their seed, don’t need costly pesticides, herbicides and fertilizers, and don’t have to spray. Producers use alternative methods for dealing with weeds and use natural soil enhancements. More research is being done on organic methods, Brown says, and organic producers are also experimenting with new creative ways of managing their crops and livestock.

Jodry leans toward the philosophical reasons for her organic endeavors. She believes her produce is healthier and her practices are more sustainable.

“Consumers need to know the produce they’re buying is grown responsibly not just for their household but also for the ecosystem around them,” Jodry says. 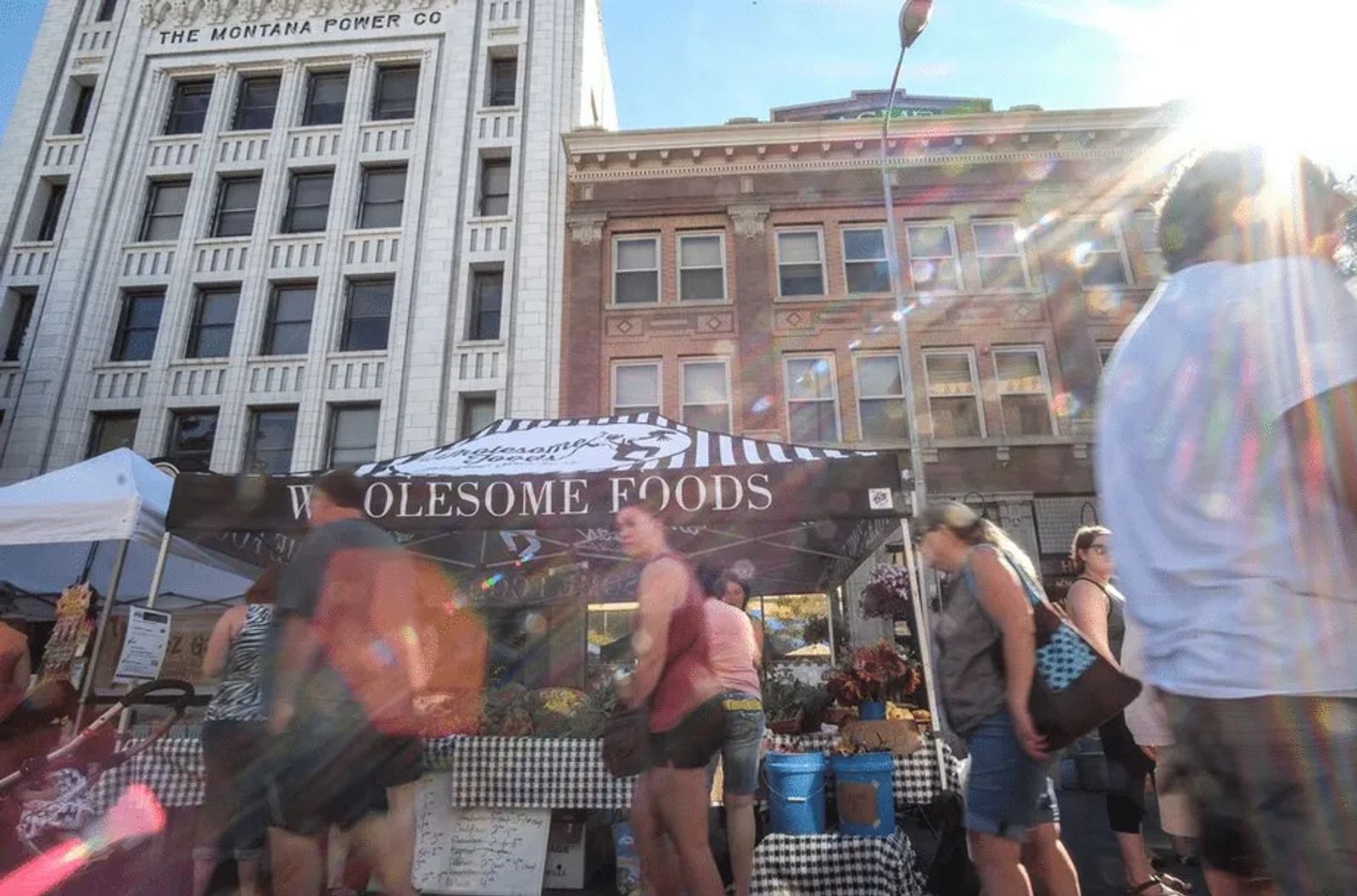 At last survey, the United States Department of Agriculture tallied 167,915 organic crops annually in the state of Montana. That equated to roughly 218,000 acres of farmland devoted to organic produce and rangeland. Nationwide, a little more than 5.3 million acres are dedicated to producing organic.