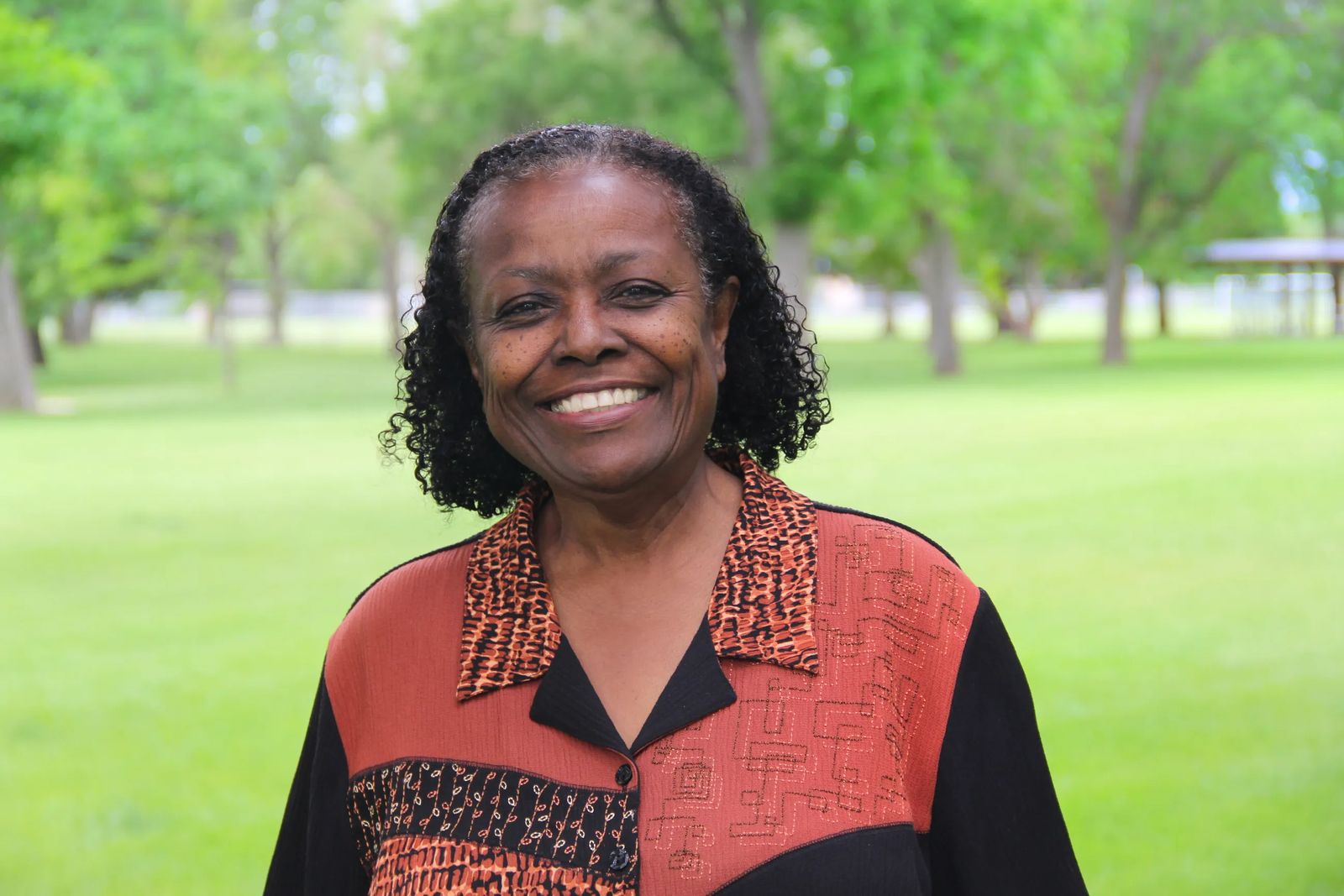 Gwen Kircher: A Conversation on Race

Gwen Kircher, a native of Lexington, Kentucky, moved to Montana in 1977. She lived in Worden until 1996 and has been in Billings since then. In 1992, she was the subject of a New York Times article about what it was like to be one of a small number of African Americans in Montana’s largest city. Gwen worked for St. Vincent Healthcare and United Parcel Service before starting her own business, Angels on Broadway. She is also chair of the Montana chapter of the U.S. Commission on Civil Rights and a member of the board of the Boys and Girls Club of Yellowstone County.

In light of nationwide protests sparked by the killing of George Floyd at the hands of Minneapolis police officers in May, Yellowstone Valley Woman sat down with Gwen to talk about racial justice in Montana and the country at large. The interview has been edited for space considerations.

Yellowstone Valley Woman: In that 1992 interview, you told the New York Times: “Where there is prejudice here, it’s based on ignorance, not hate. And that’s a whole lot easier to overcome.” Is that still true in Billings?

Gwen: I think it’s still true, overall, except when you look at the Native American population. I think there is some hatred there, and it may be because that is a minority group that’s here. In the inner city, the minority group that’s there are black people, and so they’re the ones that are hated. So, I think there is some hatred here for Native Americans. But I do think most of it is based on ignorance, even with them.

YVW: You also said in that 1992 interview that you’d experienced only one incident of overt racism in Montana. Have there been any other incidents since then?

Gwen: Oh, yeah. In fact, in the last three and a half years, I have probably had more instances of being called the N-word than I had between the ’60s up until then. It’s kind of amazing. It’s like all of a sudden people seem to think that they have this freedom now to be bigots, out loud, instead of keeping it undercover, which is where it’s been for quite a long time.

YVW: What’s changed in the past 28 years, in the country and in Billings?

Gwen: Not much. To be honest, not much. We (the state chapter of the Civil Rights Commission) had done a border-town racism study. We gave the same recommendations that the other commissions give for inner-city people — that the police need to have more sensitivity training. They don’t understand the (Native American) culture and therefore they don’t relate to it in the right way.

A lot of laws were passed in the ’60s. However, they were just laws. You began thinking things were going to improve because we have these laws now, but it worked in the reverse, I think. Because instead of actually following the laws and doing it the way it was intended, they just did something to satisfy the law. It never changed anybody’s attitude.

YVW: Because the laws were there, people could say, “What are you complaining about? Everything’s better now.”

Gwen: Right, right. That’s what people think. And people really think that, “Well, you’ve got equal rights now.” But that’s only on paper. We still don’t get paid equally. And the sentencing — you can see the numbers. It doesn’t matter what state it is. Here in Montana the difference between the Native incarceration to the white incarceration is more than double. There’s something wrong with that picture when (Native Americans are) only 6 percent in the community but you’ve got 20 percent in jail. How that does that work? That’s the exact same thing you see in the inner city.

YVW: Are you more or less hopeful about the cause of racial justice than you were in 1992?

Gwen: Since the incident with Mr. Floyd, I am much more hopeful. There are a couple of reasons for that. When the incident with Mr. Floyd happened, it instantly reminded me of in the ’60s, when whites saw how they were putting police dogs on children and hosing them with fire hoses — until white America actually saw that, they did not understand what was going on. When they saw that, then we had the Civil Rights Movement. Now, with this, the same thing happened. The other thing is the number of young people that are out there saying, “Stop this. This is not who we are. This is America.”

YVW: Given that you are a woman, how much harder do you think it would be to be a young black man in Billings?

Gwen: Well, if I was a man, I would not have had the opportunities that I’ve had. All my life, I’ve known that black women were more easily accepted than a black man. And that would be on a job or anything else.

Gwen: I was just on a panel last week, and that was one of the things I said, that I have no idea what the solution is or could be. I have worked with (police) Chief (Rich) St. John on numerous issues in the past, and I know that he sincerely wants to find a solution to what the community sees as being the problem. But what is the solution? I have no idea. To me, the best thing to do is start a conversation. When a person tells you something that they’ve experienced, instead of demeaning them or belittling them for it, people should listen to what they’re saying and then say, “Well, that’s not right, let’s do something about it.” Most people of color know that if you make too much noise about it, you’ll be harassed, you’ll be followed, all kinds of things will start happening. So, most of the time, people talk among themselves. The people of color know what goes on, but it’s amazing that white people don’t know. So that’s it. People need to talk.