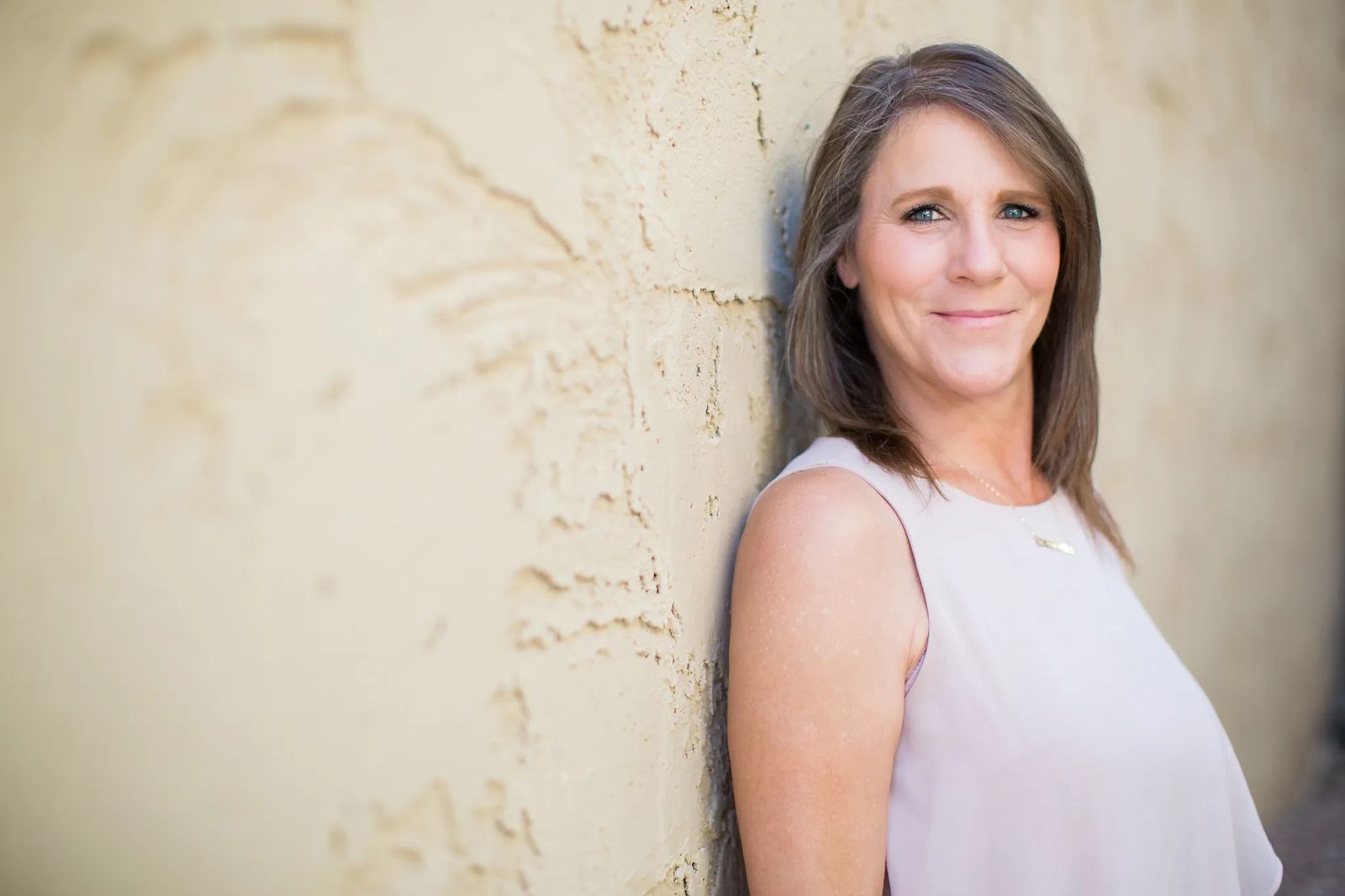 Healing from the Trauma

Human trafficking survivor has Her Refuge to thank for her life

Tucked inside a booth at midtown coffee shop, 54-year-old Marie* tugs nervously at her sleeves and shifts a bit in her seat. Her eyes scan the room as she starts to recall a painful snippet of time that she’s tried for more than 40 years to forget.

“I was at a point in my life where I didn’t want to live anymore,” Marie says. “I had experienced 48 years of intense trauma — physically, emotionally and sexually. I was homeless, living out of my car and I had tried to kill myself by overdosing on pills.” Two years earlier, Marie downed what was left of the drugs she took to keep her bipolar disorder and anxiety at bay. “It was a miracle that I survived.”

As the drugs eventually wore off, Marie remembers a voice in her head telling her to drive. Her car headed up Wicks Lane, and though she passed a handful of churches, she ended up pulling into the parking lot of Harvest Church. That’s where she met Britney Higgs, who along with her husband, Sammy, opened Her Refuge, a safe house for victims of human trafficking.

Marie was one of the safe house’s first residents.

“Marie’s story is the worst story that I have ever heard,” Britney says. “The abuse that this woman has endured is crazy. She was brutally abused by her stepdad. Her mom was a drug dealer, so she would bring different people into the home. Her mom would be gone long periods of time and men would just come into the house and abuse her.”

As Marie shares the pain, she talks about a childhood cut short. After her biological father died when she was 6 years old, her stepfather entered the picture. That’s when the abuse began.

“My mom, how could she not have known? My stepdad was 6-foot-7 and 250 pounds. How did she not know he was coming up the stairs?” She says both she and her brother were her stepfather’s targets. “He always had a gun to our heads. If we said we were going to tell, we would be threatened. We’d read stuff in the newspaper about people he was tied up with that were found dead. He would tell us, ‘If you say anything, that’s what is going to happen to you.’”

By the time Marie was 13, the abuse turned into commercial sex trafficking. Her stepfather was part of a ring that would take young girls, drug them so they wouldn’t know their whereabouts and sell them for sex at high-end resorts. She has partial memories of being filmed for child pornography.

“We would be taken away for a week at a time before we’d be returned back home,” Marie says. That lasted until she was 16. Each time she thought she might run, she says she would remember some of the other girls trafficked alongside her.

“Out of eight of us girls, I am the only one that is still alive,” Marie says. “They were easy to bump off. One was run off the road. One they got wrapped up in drugs. One they got shot at a bar. Me, I was just the hardest to get rid of and I’m still here but all the rest of the girls are gone.”

When she finally escaped at 17, she’d spent three quarters of her life in fight or flight mode. The next 30 years would be spent enduring more trauma with two abusive marriages and even more family heartache. It wasn’t until she made it to Billings to visit her brother that she hit rock bottom. Thankfully, Britney and Sammy Higgs were there to pick her up.

“It took a while for me to get away from all the emotional abuse and the head games and mind games to even be able to trust my own instincts,” Marie says.

Through Her Refuge, the Higgses hooked Marie up with what’s called Brain State Technologies to help her heal her trauma-damaged brain. It’s a breakthrough therapy that uses brainwave optimization — generating a pattern of music-like tones to bring on a deep state of relaxation — to rewire the brain.

“It is like a night and day difference from where she was,” Britney says.

The therapy was able to help Marie unlock memories that had been hidden in the recesses of her brain for decades. “I would only get bits and pieces of a memory,” Marie says. “The Lord kept me in the dark until I was strong enough to see all of it. It’s been a very hard struggle.” But she says, thanks to EMDR, “My life started to blossom.”

Today, Marie is off all of her bipolar disorder and anxiety medications. She was hired as a full-time caretaker and, as Britney says, “She is rocking it!”

“Britney and Sammy helped me to dream again and to realize that my dreams can come true,” Marie says. 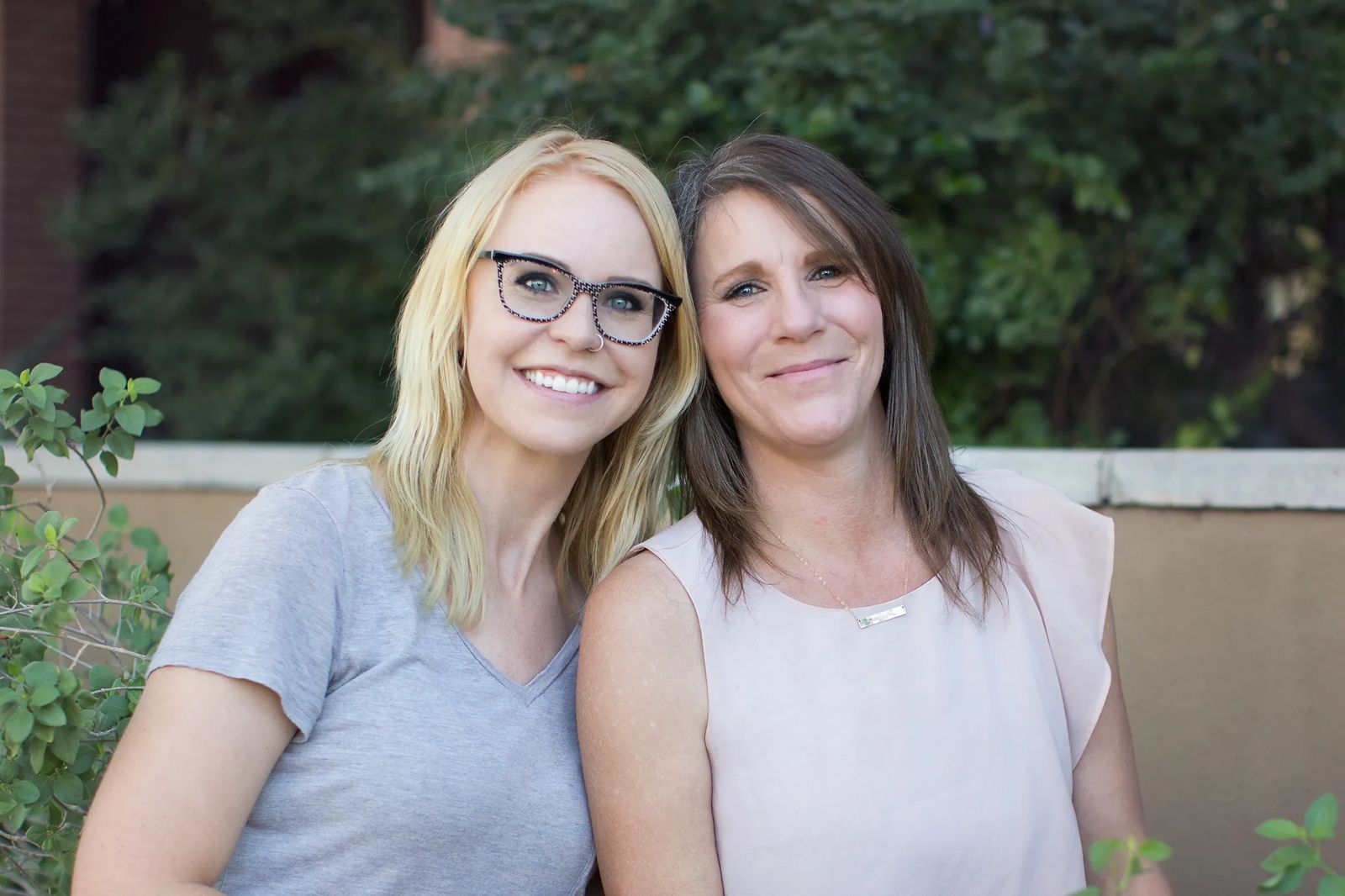 Right now, Marie lives in an apartment building with several other women who, it turns out, have had similar abusive pasts. Marie feels she was put there for a reason.

“It’s kind of sad to say, but if it wasn’t for all of that, I wouldn’t be who I am today. I wouldn’t be able to inspire and help these women. Their stories are just as bizarre as mine but I can look at them and say, ‘Hey, I believe you. I believe you.’”

Without Her Refuge, Marie says her life would probably look very different.

“I was able to finally heal and see that this is what love is supposed to look like. Sammy and Britney never turned their back on me. They kept walking with me on this journey.”

Today when she looks in the mirror, she sees a woman with a strength that took more than 40 years to develop.

“I could have taken two roads in life. I chose the road to happiness,” she says. “I want to live the rest of my life helping other people and knowing what joy is,” Marie says. “Right now, I am just rebuilding  myself.”

*Marie’s name has been changed to protect her privacy.