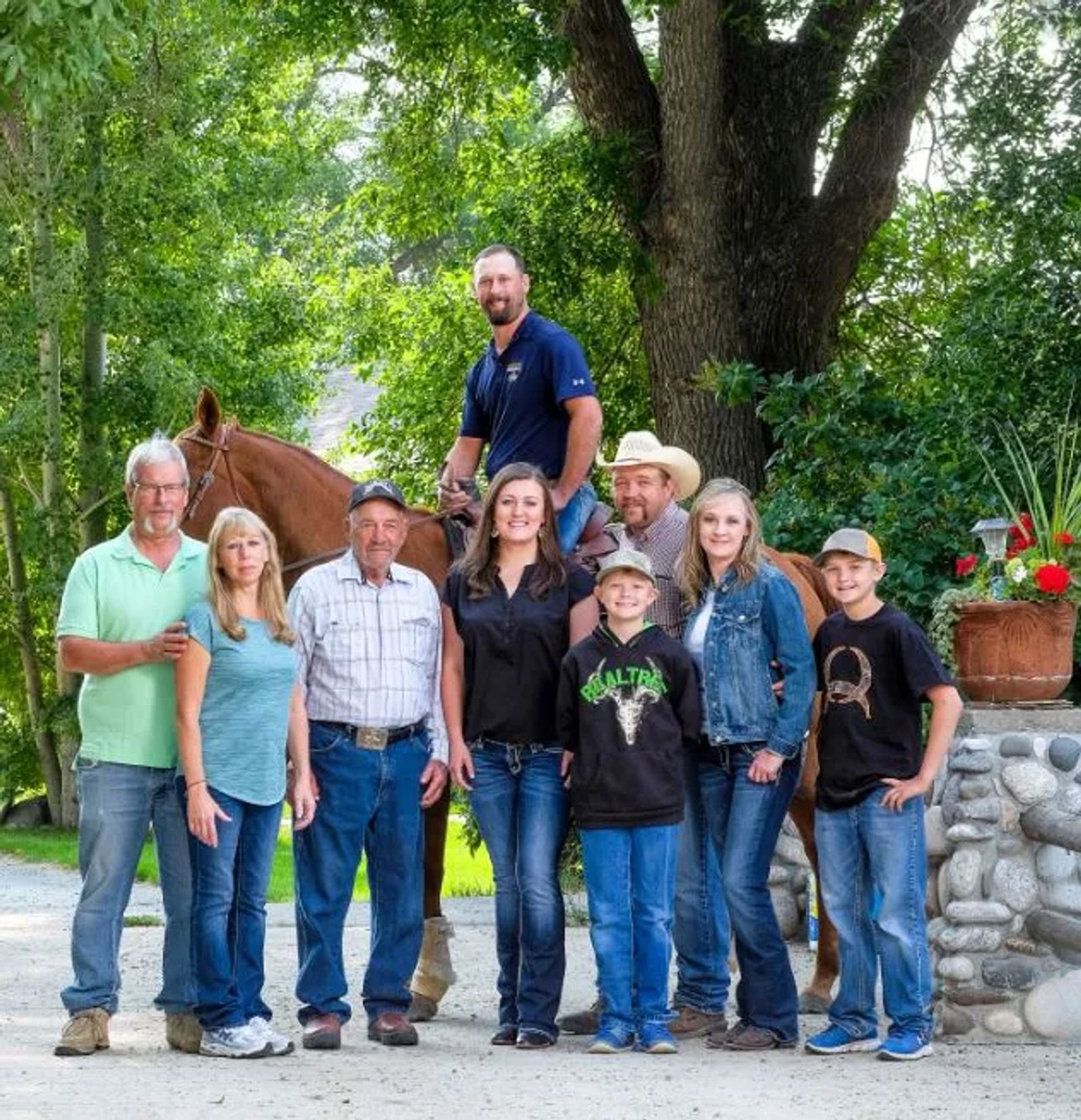 Fifty years ago, history was made at a Billings Chamber of Commerce meeting when a vision was created to host a livestock exhibition, showcasing all breeds and promoting the agriculture industry. It was the birth of The Northern International Livestock Exposition (NILE). Since that idea sprouted with its first official livestock show of 250 exhibitors and 600 entries in the fall of 1968, it has flourished to become one of the largest stock show and rodeos in the region. As the NILE celebrates 50 years, it’s grown far beyond an exposition. It’s a year-round organization with events including the Professional Bull Riders, Montana Agri-Trade Exposition, NILE Merit Heifer program, youth scholarships, and many outreach education opportunities to spark interest with and inspire future ag leaders. 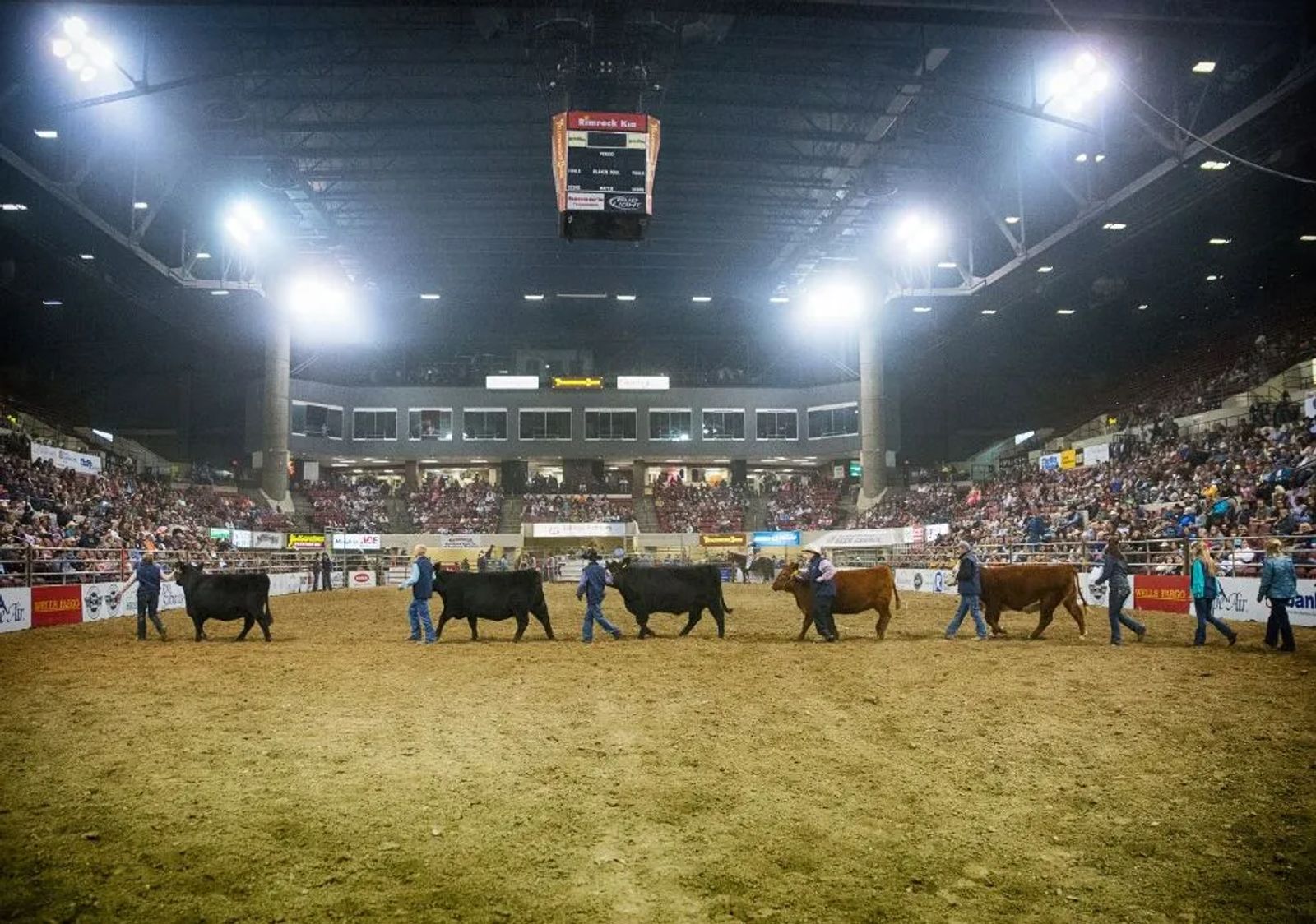 Fifty years ago, one of the men this blossoming livestock committee reached out to is affectionately known to all he meets as “Grandpa.”  Richard Hamilton, a dentist by day, is passionate about his horses, family, and land. The patriarch of the Hamilton family was instrumental in the NILE’s early days and it sparked a long-term investment by his entire family into the organization. 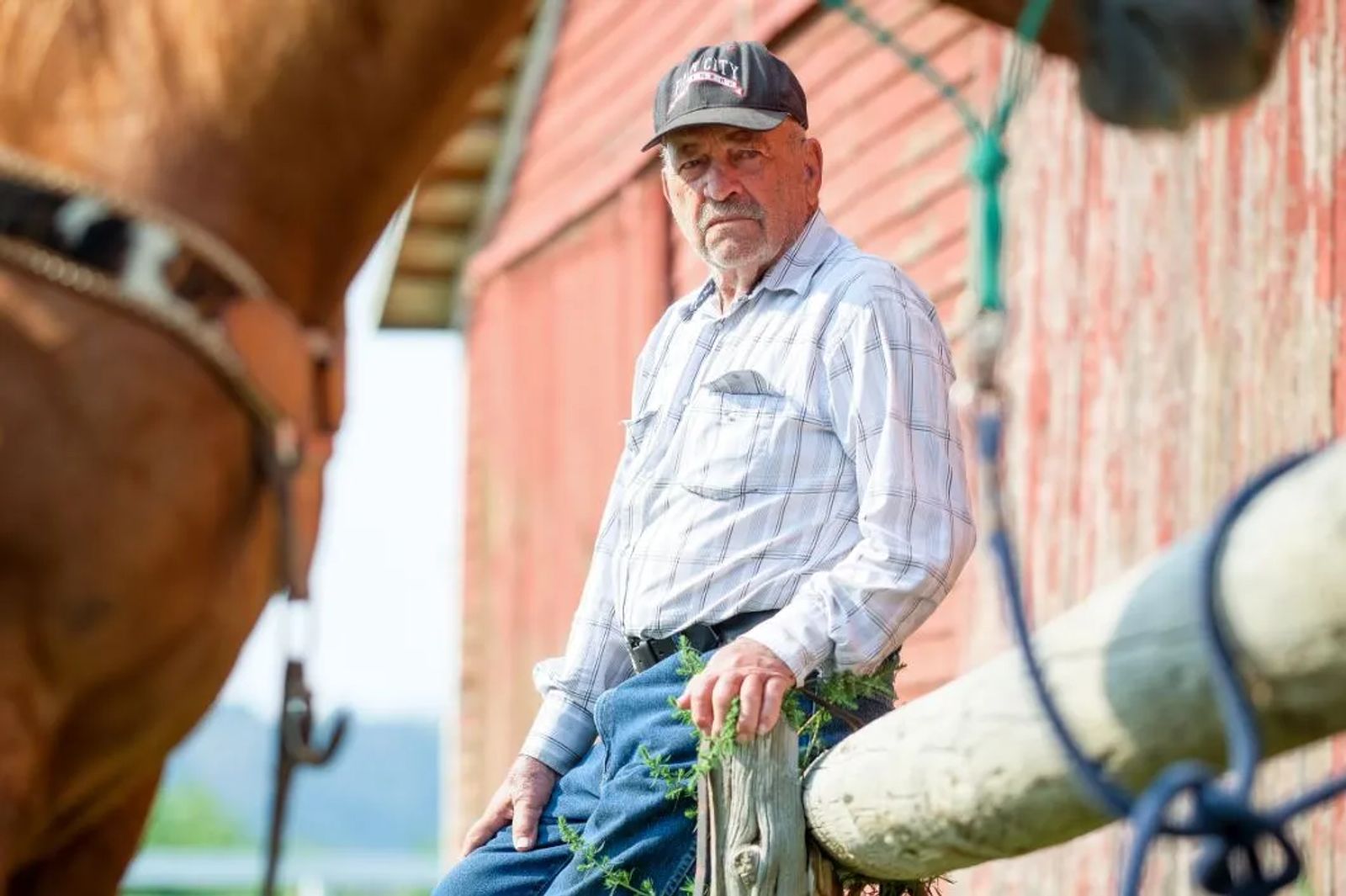 “Grandpa” participated in horse shows, and was a driving force in the growth and development of many of the NILE events.  With his involvement, he always brought his family. In doing so, “Grandpa” actively instilled the values he grew up with, which are genuinely threaded through the Hamiltons’ core to this day.

“I don’t remember a time I wasn’t at the NILE.  It’s a big part of how I grew up,” comments Richard’s son, Rick Hamilton, who is currently serving on the NILE Board of Directors. “My fondest memories are being there, showing horses with my dad, livestock judging and working beside him and our friends we’d meet.” Rick says the camaraderie that ran deep back then, still courses through the organization today. “We’d all pitch in to help anyone, and make the events a success even at a young age because we are all there for the same reason.  This hasn’t changed in 50 years.  Our family is richly involved because we want to give back to an organization that has given so much to our family, community, and agriculture.” 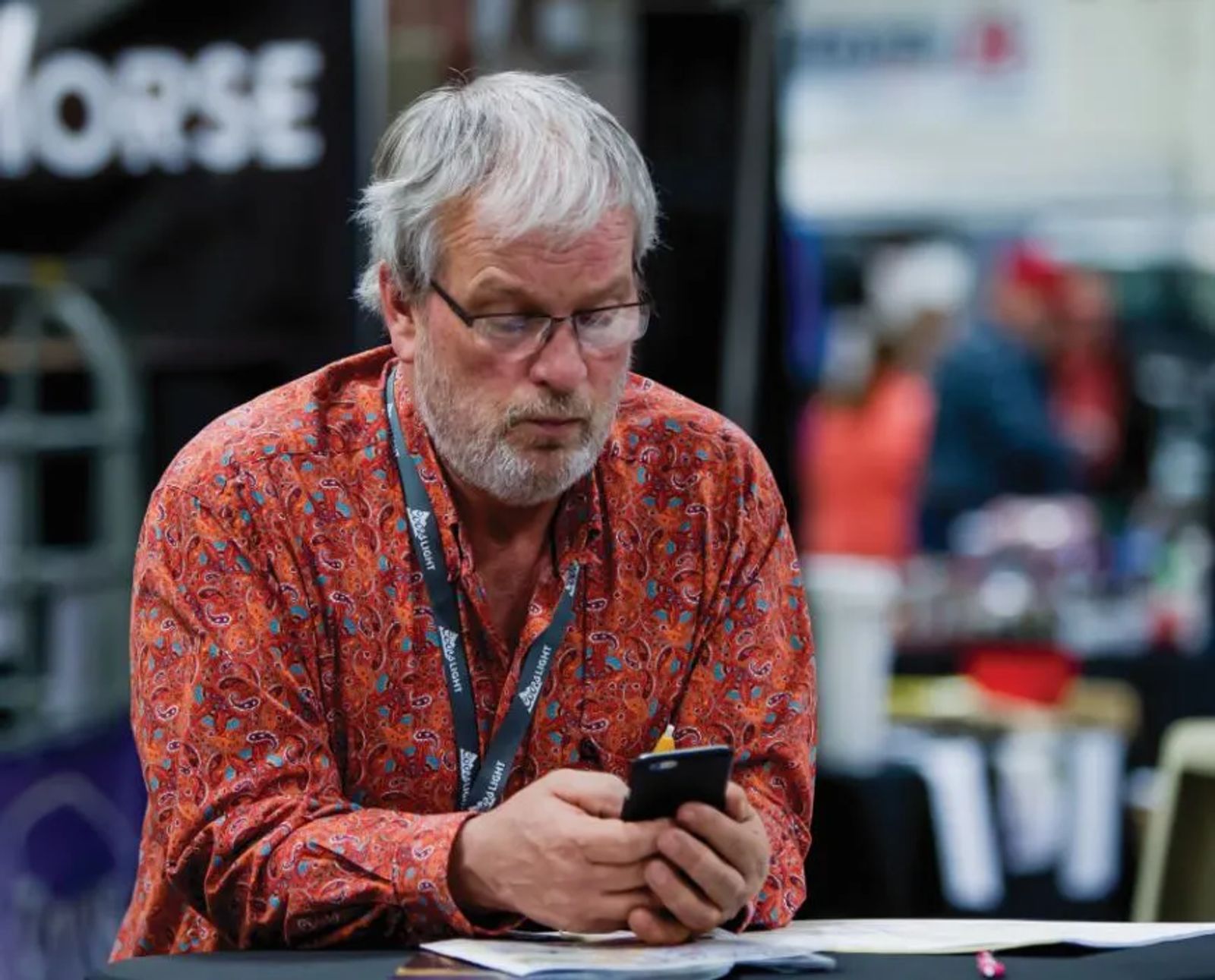 Like his father, Rick and his wife Marla, have done everything from helping in the hospitality room, working as part-time staff, serving as board members and volunteering in various events since “Grandpa’s” first horse showing days. “If it wasn’t for the NILE, we wouldn’t have gotten into the cattle business,” says Rick.  “Because of the various livestock shows and sales, we were introduced to different breeds, which led us to a Murray Grey cattle sale one afternoon.  Next thing you know, we had a nice herd, I was the President of the National Murray Grey Association and we were hosting the Murray Grey Invitational at our home.  We had people from all over the world participate in this show because of our involvement with the NILE.”

Shows, sales, and educational exhibitions are not only the stepping stones of opportunity but have become a part of the NILE’s foundation. 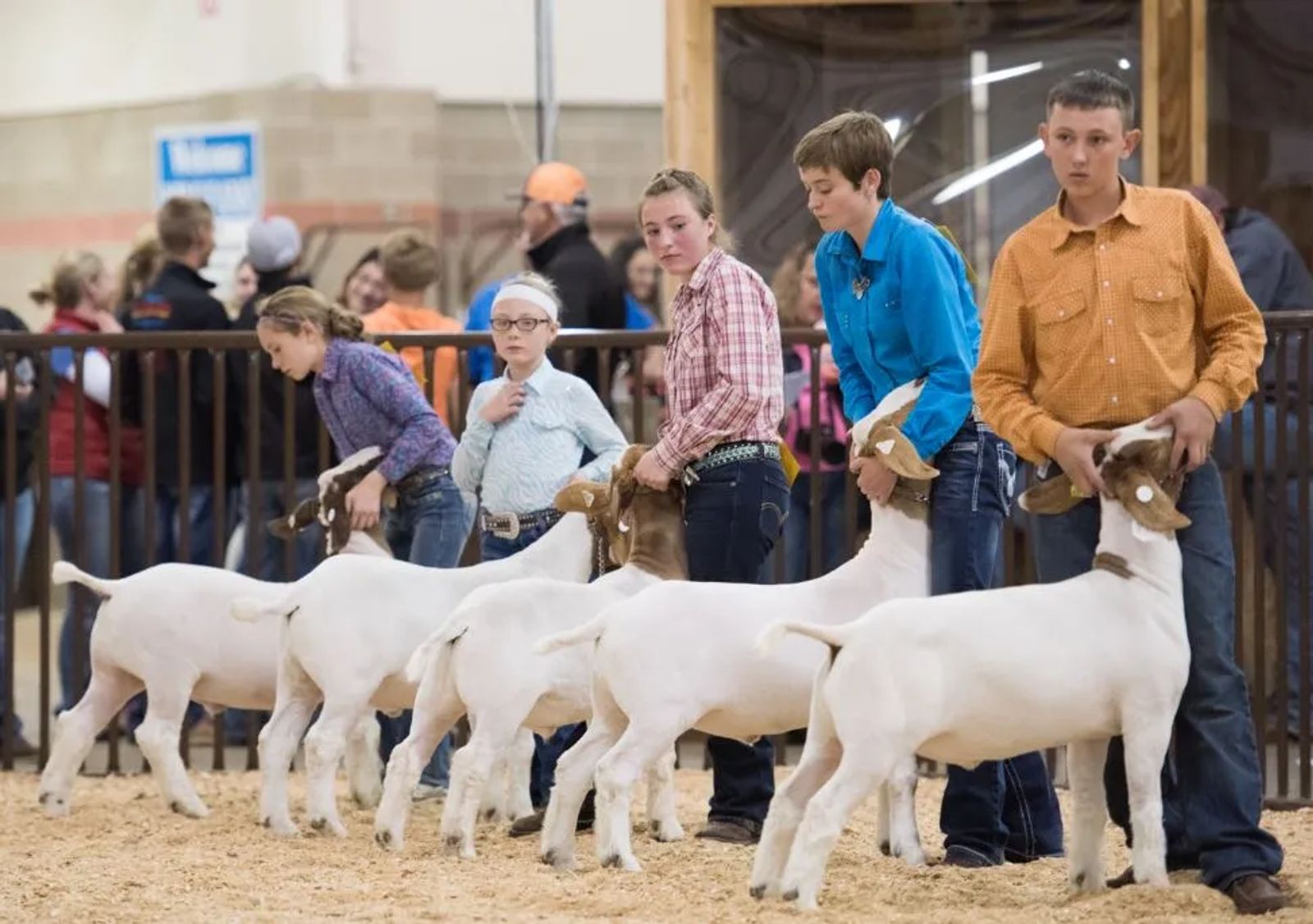 Over the years, the Hamilton family has pitched in to help produce the NILE’s Stock Show and Rodeo, the M.A.T.E. show, plus promoted the growth of youth scholarships and ag education programs. This year, Rick’s sons, Justin and Ty, are lending their expertise in a brand new NILE event, the Beer-B-Q, a Pitmaster challenge barbecue contest and brew fest on October 15th at Rimrock Auto Arena at MetraPark. Following in their father’s footsteps means that the two sons really don’t have many childhood memories that don’t fondly involve the NILE.

“I showed livestock, like my dad, and we were always there, together, helping,” says Justin.  “I’m proud to give back and be of service to an organization who is giving back so much to our communities through scholarships and education.” Justin shares that he has seen kids get involved and have later become leaders in the industry on many different levels. He adds, “If it wasn’t for being a part of the Murray Grey Invitational when I was younger, I wouldn’t have developed relationships and contacts which led me to travel to Australia to work on farms and ranches.  I carry those experiences with me and it’s because of the NILE.  We want those opportunities and relationships for our children.” 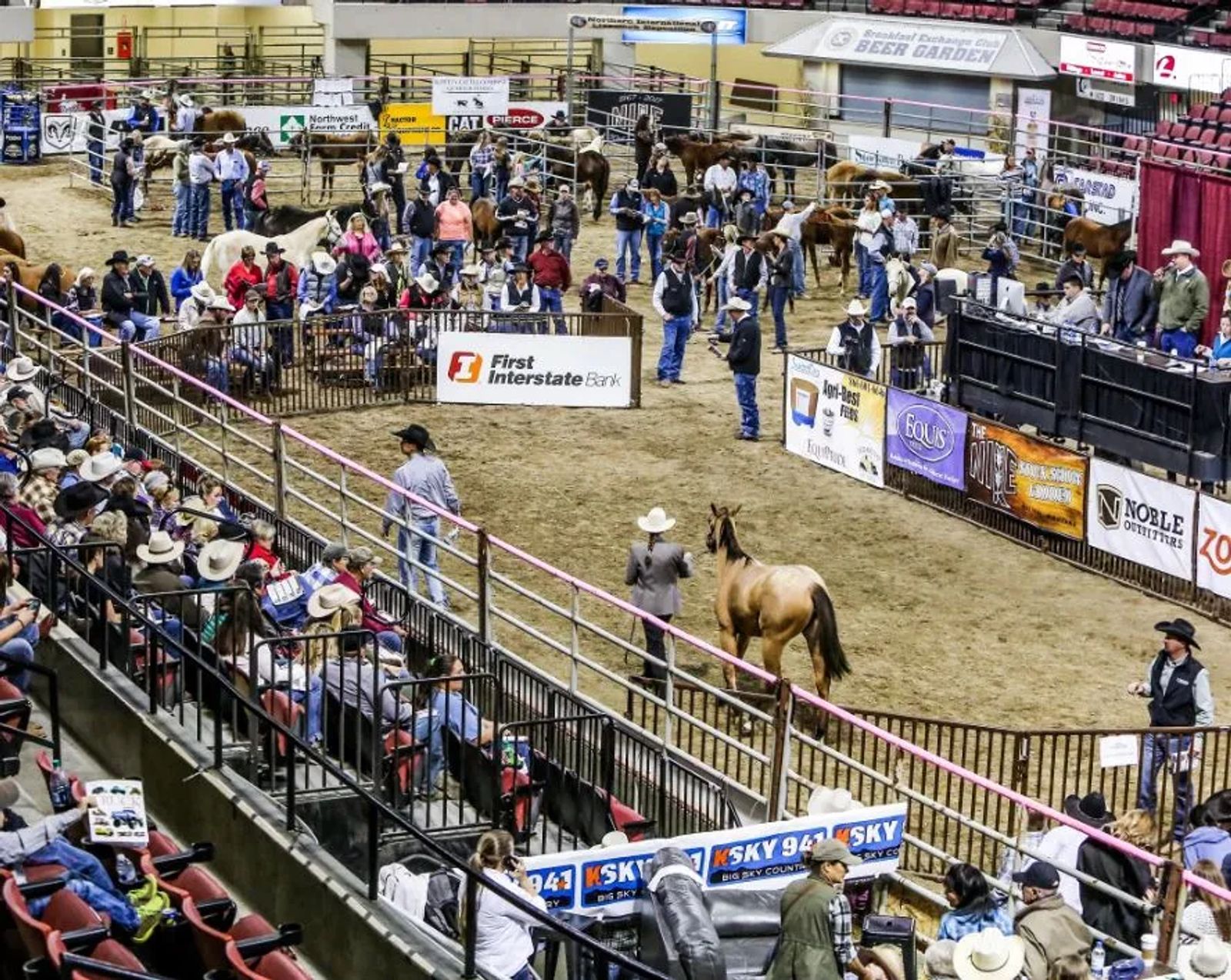 Justin and Lisa’s sons, Wyatt, 13 and Trey, 11 are already actively involved at the NILE.  “I like to help out with the Stock Show and Rodeo.  I get to learn a little bit about different shows too, but I like to help behind the scenes,” says Wyatt.  “There’s a whole process. It takes lots of hard work.”

“My grandpa is the hardest working man I’ve ever met,” says Ty. “He’s modeled this to all of us his whole life, in all he does. He comes from the generation who still farmed by horse-drawn implements, and the day wasn’t measured by hours, it was measured by the job getting done.  If someone else needed a hand, you leant a hand—no matter the hour, or how long it took, you got it done.” 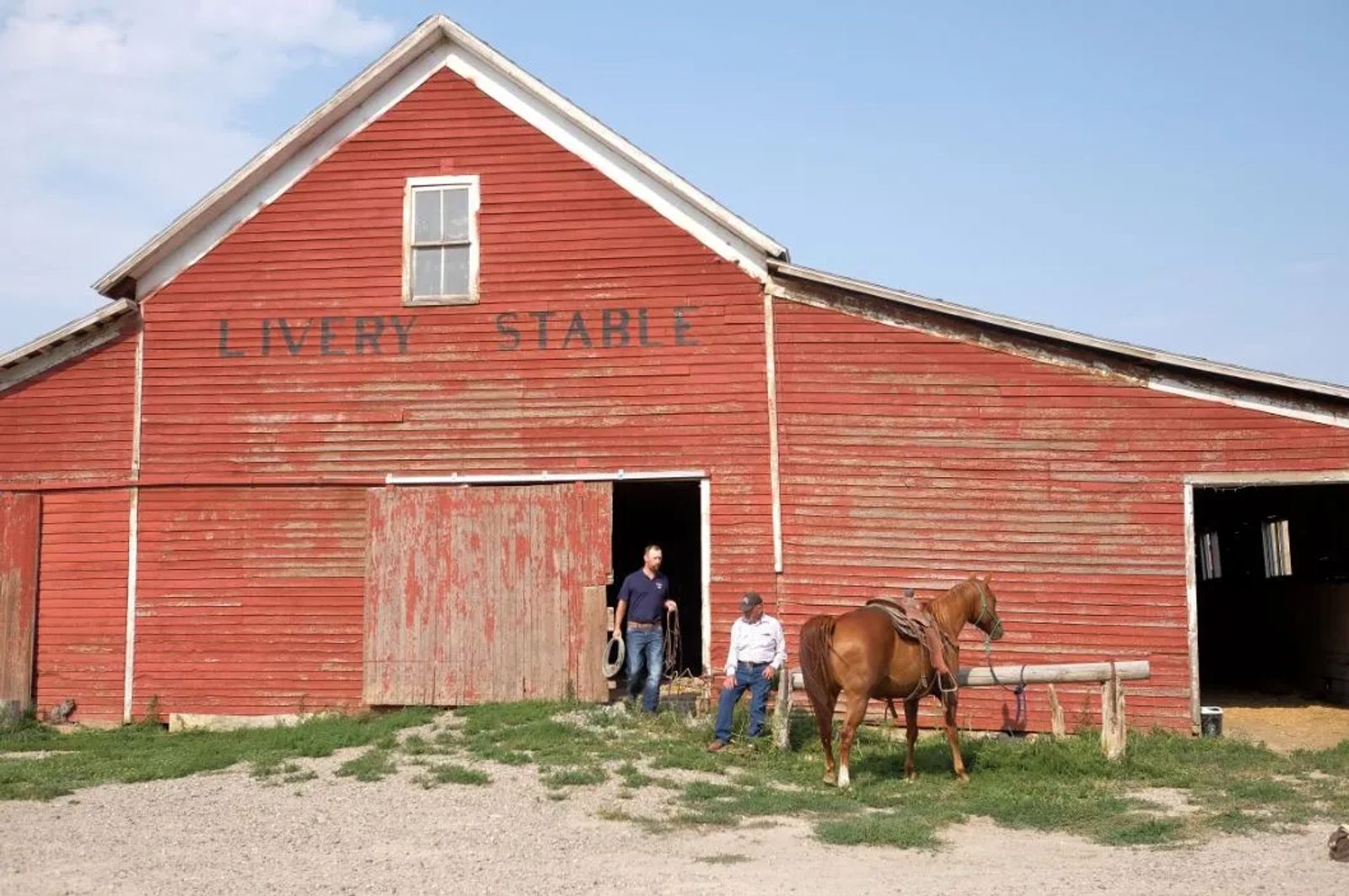 Ty and his wife, Cory, share in the family’s love of the mission of the NILE. Ty has been active on many committees and sees the vision for the up and coming generations. “The NILE Merit Heifer program, youth scholarships and elementary ag education are all helping foster future generations of agriculture.  When there’s a program designed to help establish a young person’s start-up of his or her own cattle herd, or when children come from schools to see where their food comes from, you’re exposing them to far more than a program or event,” he says.  “You just don’t know how a child is going to take the experience and turn it into a long-term opportunity.  The sky’s the limit.”

The NILE has clearly incorporated families and working relationships just like the Hamiltons’ since its grassroots development a half-century ago. “It’s a testimony to a long-standing organization to still have its foundation around for 50 years; it’s huge,” says Marla.  “My hope for the next 50 years is it continues to be an instrumental influence for the next generations.” Rick is quick to add, “Agriculture is going to change, and the Board is great at keeping an open mind to work with the changes.  This is what I believe will keep the NILE thriving.” 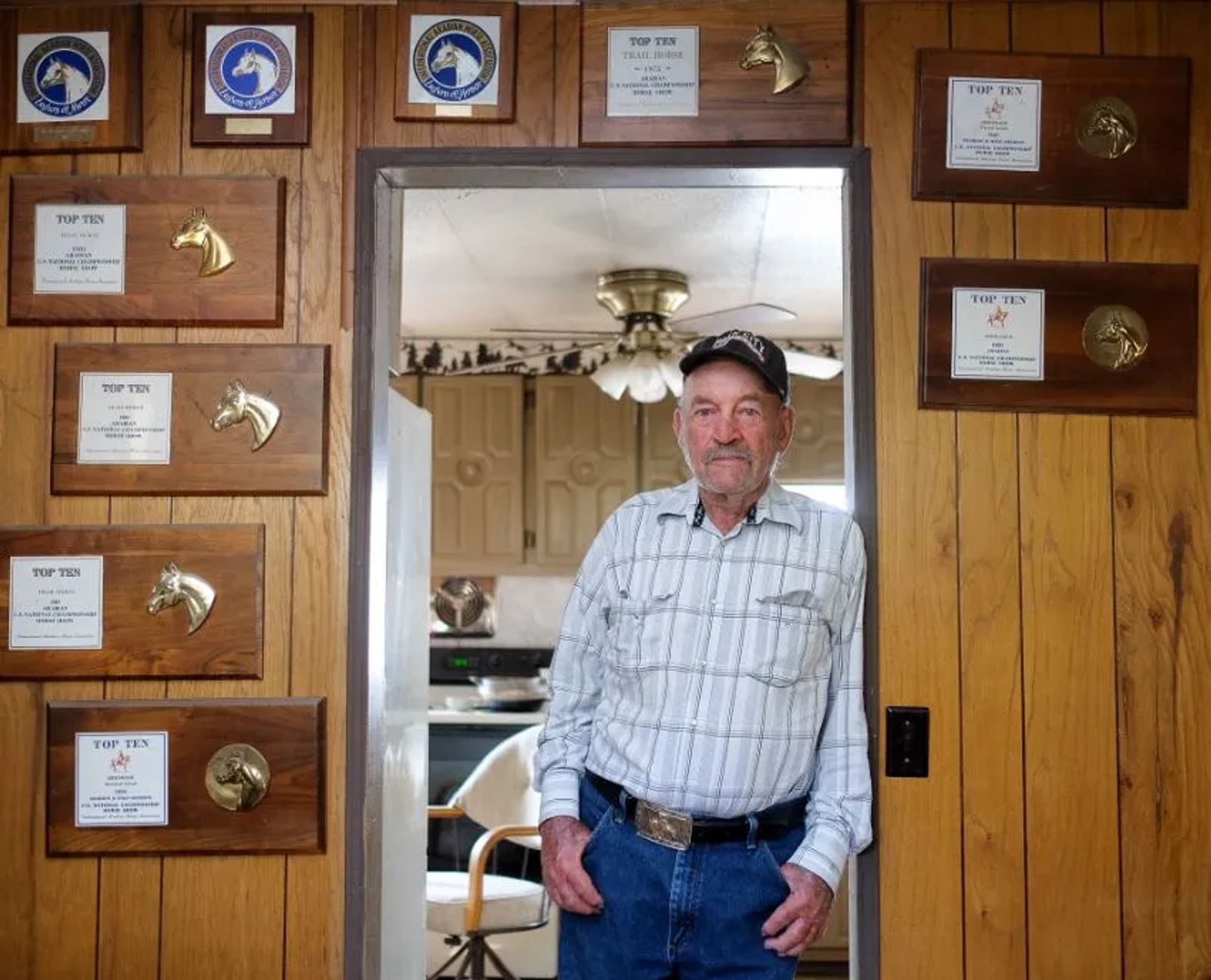 For “Grandpa” and his fully involved family, everyone pretty much agrees that they’re devoted to driving the NILE’s historic mission forward.

“For us, it’s about giving back.  Wherever we can help, we want to help be a part of its successes,” says Marla.  “The NILE is more than a job or volunteering, it’s a family.” 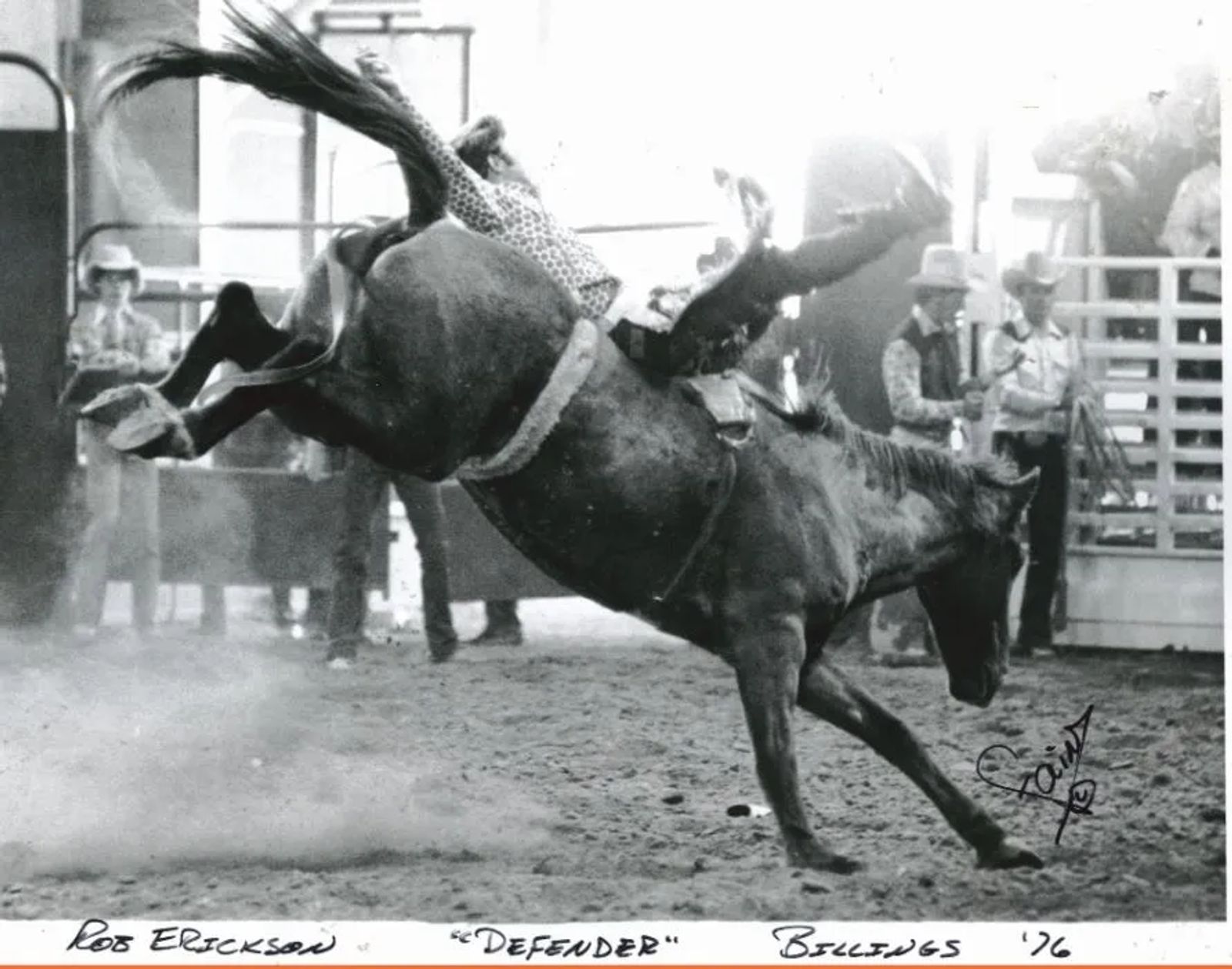 1990    NILE awards the first scholarship to high school seniors. To date, $205,500 in scholarships have been doled out.

2010    NILE adapted through tornado of Metra