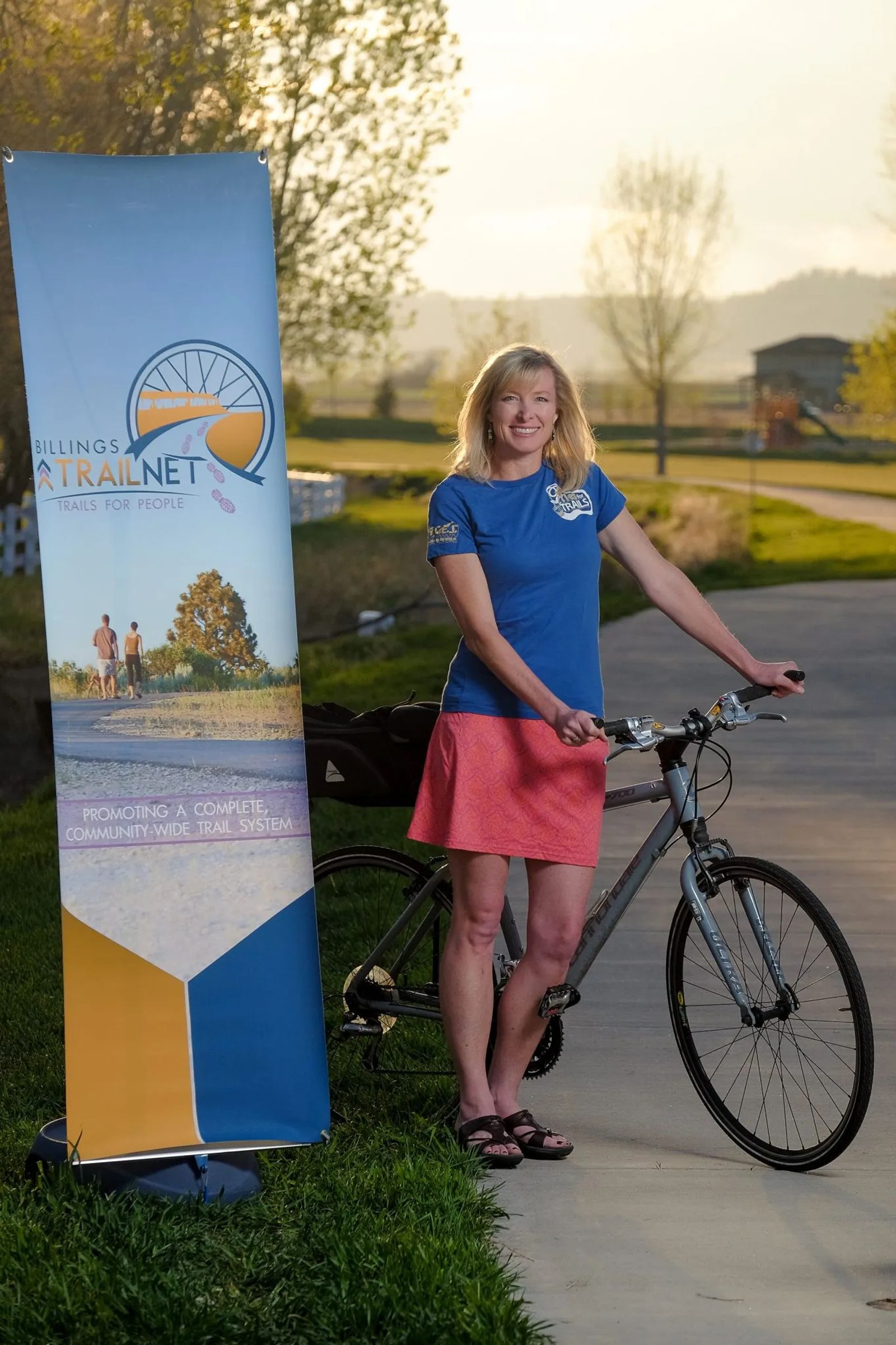 Serving up fun with Ales for Trails

When Kristi Drake walks into Dehler Stadium on a Friday night in late September and sees the thousands of microbrew lovers enjoying an night under a hopefully Indian summer sky, she knows each and every person there is helping to make Billings a little more active. Don't see the connection? For nearly 15 years, Ales for Trails has been serving up area microbrews to help Billings take one step closer to having a complete, community-wide trail system that makes one giant loop around the city.

"We've got people who have come to Ales for Trails for years and years and years," Kristi Drake, Executive Director of Billings TrailNet says. When asked why, she adds, "They come and they know they are going to have a wonderful time. Maybe because it's cause driven? Who doesn't love a trail and who doesn't love to have the joy of being outside and maybe being on a bike?"

Whatever the reason, the number of attendees has been on a steady climb since the event started in the year 2000. The first year ushered in a few hundred people and a handful of brewers under Billings' Skypoint.  Within a few years, the event moved to the Billings Depot but Kristi adds that was short lived as well. "It became so loud and busy that we knew we were way over what fire code would allow. We ended up moving it to Dehler Park (in 2012), where now we can expand to however many people we like." When it comes to this electric environment of great beer and live music under the stars, "It's grown exponentially," Kristi says with enthusiasm. Last year, 2,300 guests hit Dehler Park and were joined by 18 diverse brewers serving more than 50, sometimes exotic, brews. Kristi laughs as she admits, "I want to hit 3,000 people so bad!" 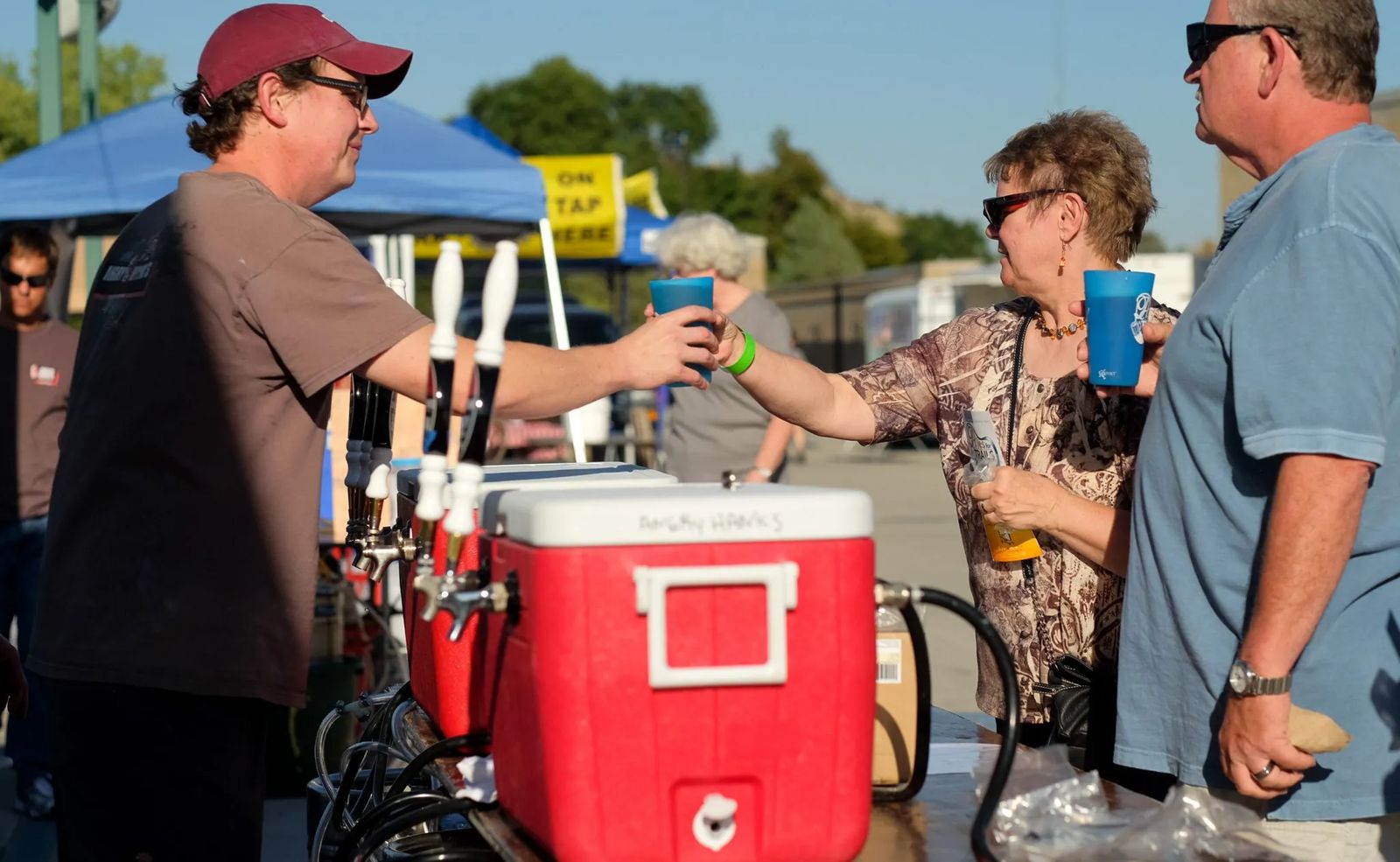 While the event is dubbed 'The Best Party in Billings', it's the cause behind the event that ignites a passion in Kristi Drake's work day. It's a work day that often begins on two wheels using the very trail system she's charged with promoting. "I feel so fresh when I get to work. It's better than a cup of coffee," she says of her five-mile, one way trek. She confesses that there's something about the open air view and the chance to connect with others on the road that invigorates her. She says, "I want to share that!"

It's probably a good thing that someone who commutes by bike is one of the biggest advocates for active transportation in our community. In 2012, she took the job as head of what was then called BikeNet, a grass-roots non-profit that actively promotes the city's trail system. This spring, the organization changed its name to TrailNet to better reflect the fact that this system of trails does a whole lot more than simply serve cyclists. With a broader focus, Kristi says, "We keep the passion in the community by saying, let's promote active transportation. Let's create demand. Let's get people out on the road."

Since the non-profit began, it's helped build 47 miles of off-street, multi-use paths and hard surface trails. That's no small feat considering that it takes $350,000 to build one mile of a 10-foot wide concrete trail. This past May, TrailNet sparked a Commuter Challenge, urging folks to ditch their cars and either run or bike to work. In April, TrailNet kicked off a promotion called 'Take the High Road', a campaign designed to promote cycling and motorist etiquette. It all adds up to a mission that Kristi Drake hopes will gain momentum and help the city close what she calls the marathon loop around Billings. While the group has been hard at work, there are stretches of trail that remain unconnected.  Walkers, runners and cyclists still need a way to get from the Heights to downtown. They need safe passage up along Airport Road and there are gaps of trail missing between the Yellowstone River corridor and the Heights.

While the group started memberships to build support among users, hands down, Ales for Trails is the biggest source of funding for TrailNet. Since Ales for Trails began, it's funneled more than $350,000 into maintaining and building our city's trail system.

When Kristi gets discouraged that things aren't moving as fast as she'd like or when bureaucratic red tape stalls a plan, all she has to do is walk along a portion of the trail to see this multi-use system in action.  Kristi says as she walked down one portion recently, she spotted a woman moving down the trail in her wheelchair.  Kristi says, "The woman told me, 'I live in Sidney, but I have a little apartment here. I love this trail because it allows me to take myself to my doctor's office. I can do this myself and I don't have to rely on anyone to get me there.'" Kristi adds, whenever she doubts her mission or worries about its progress, all she has to do is remember this chance encounter. "It touched me profoundly. It was another moment that just confirmed why I do this." 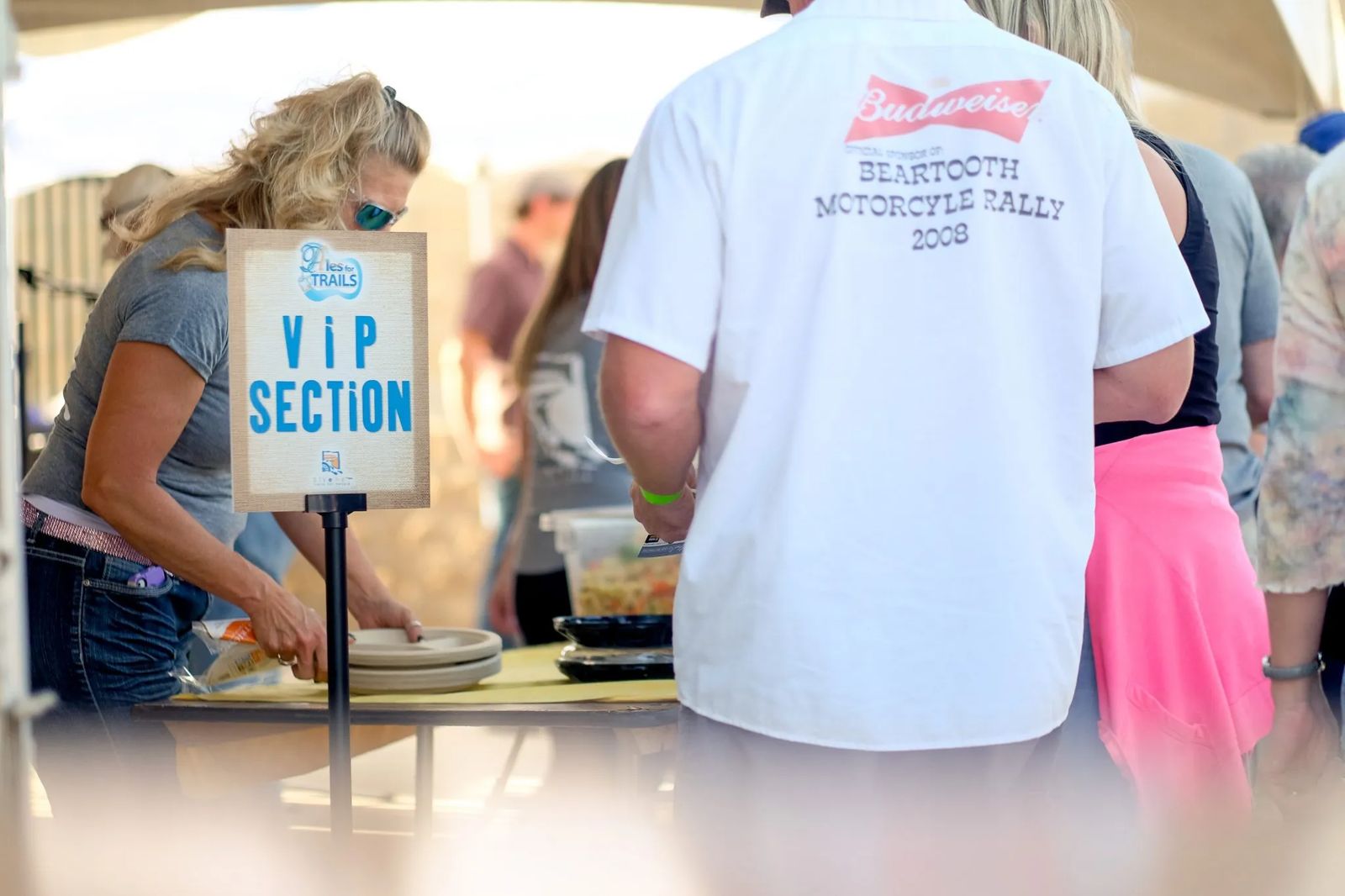 Hit the 'Best Party in Billings', sample some of the area's finest brews and help Billings urban trail system with every sip. This year's Ales for Trails will be held Friday, September 25th from 5 to 10 PM at Dehler Park. For more, visit bikenet.org/alesfortrails.

BE A TRAILNET MEMBER!

If you're one of the estimated 2,000 plus users who hit one of Billings' trails on any given week, why not become a member of TrailNet and actively help to support the trails you use? Membership is $25 for an individual or $50 for a family. With your membership, you'll be joining the biking and walking movement and helping to bring additional trails to our community. It's one more way to connect neighborhoods with safe ways to get around town. Visit bikenet.org and click on the Join tab.