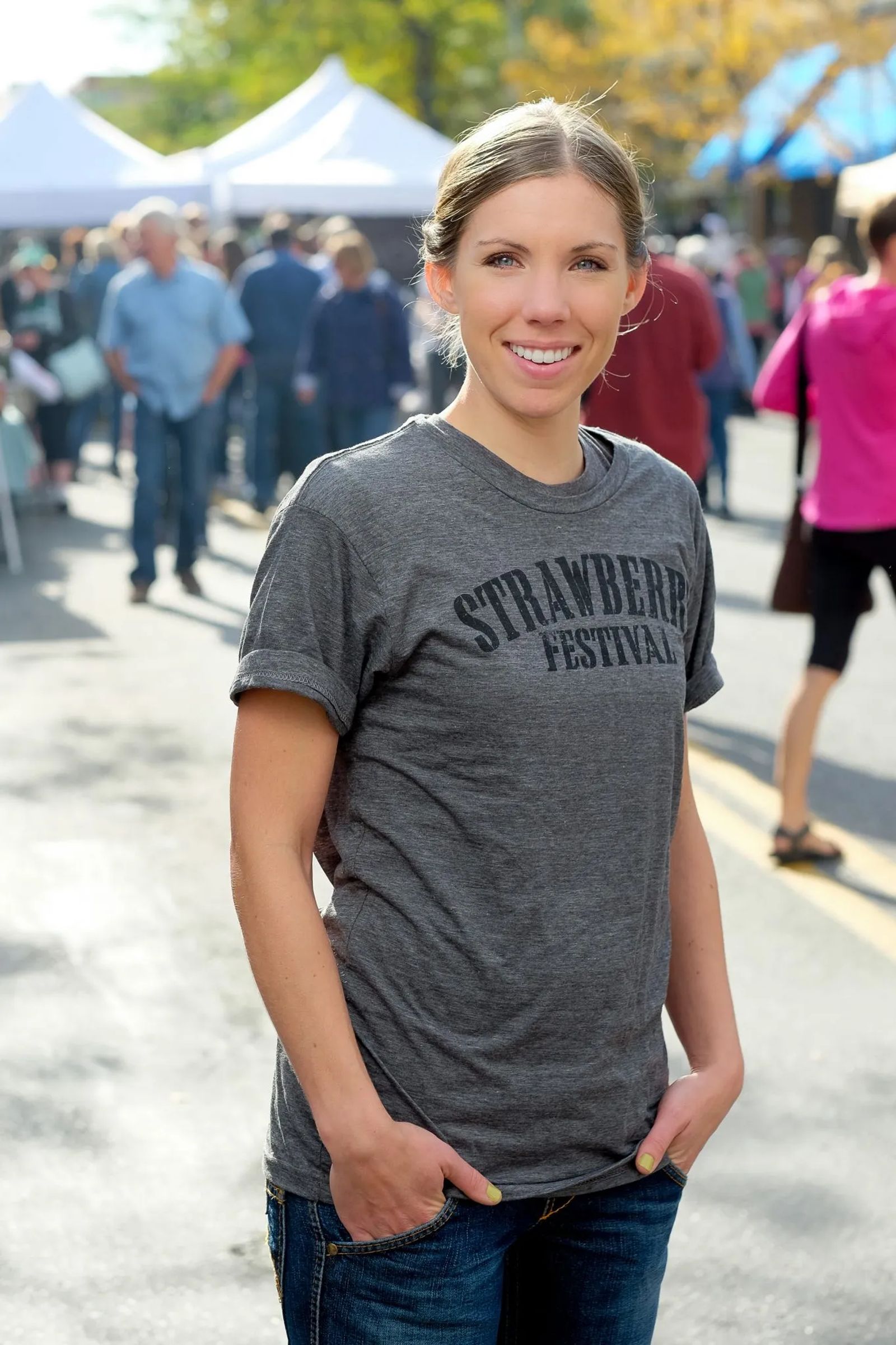 One of a Kind Events bring Vitality Downtown

When Natasha Potratz throws a party, the entire city gets an invite.

"It is a really satisfying feeling knowing that all of your efforts bring something to the community that people enjoy," she'll tell you.

It's a good thing this 'hostess with the mostess' loves what she does because she's the engineer behind some of the most colorful, entertaining, community uniting events this city has ever seen. Love the summer loving, tasty treats that only Strawberry Festival can bring? Natasha organizes that event. Ever rock and sway to the music from some of the area's best bands at Alive After 5? Yes, that's Natasha's gig too. How about HarvestFest or the Christmas Stroll? You guessed it. As the Downtown Billings Association's Event Coordinator, Natasha is behind those events as well.

While the goal for all of these affairs is to bring something with character, style and an artistic flair to the city's core, for Natasha, it's all about creating just the right vibe. 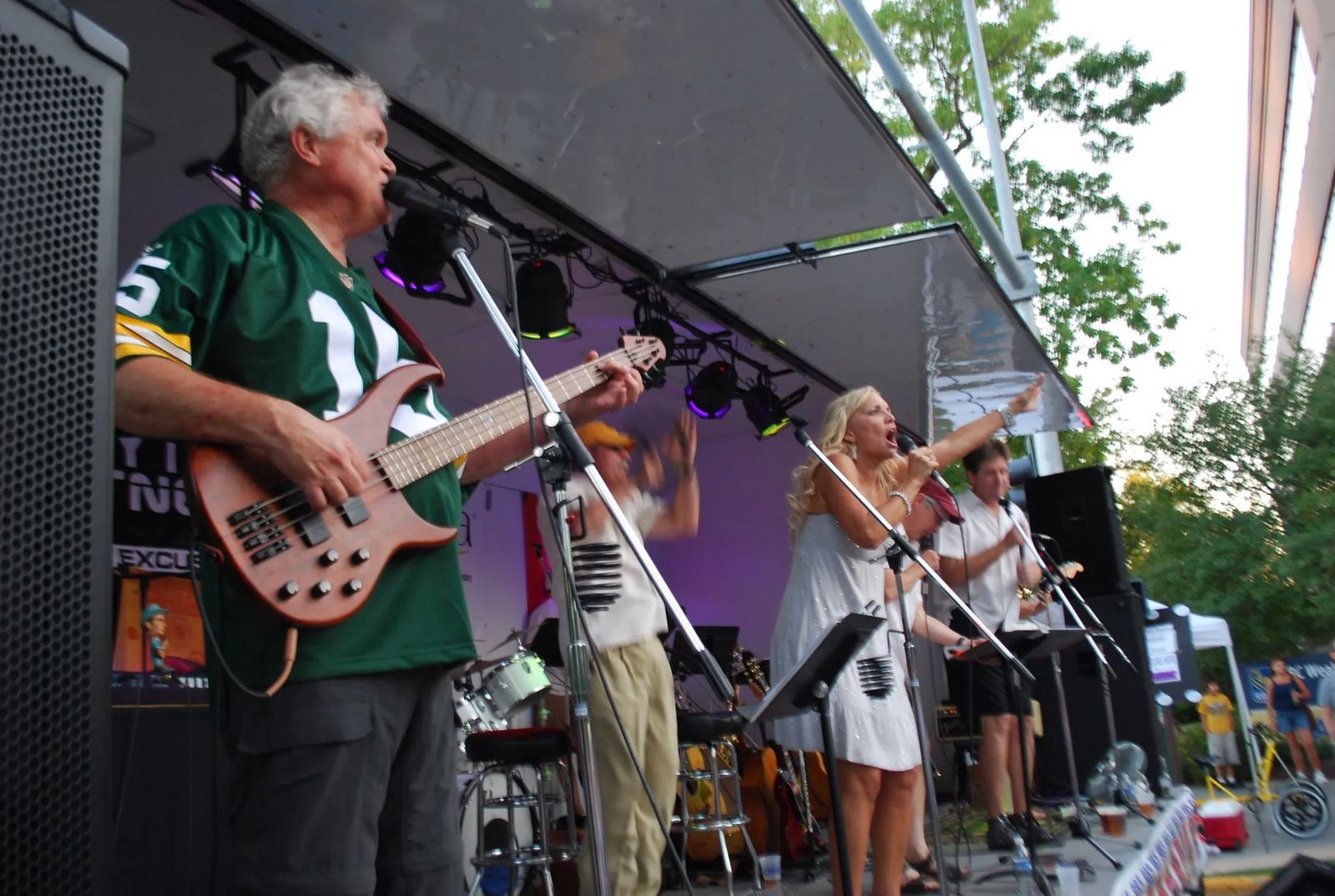 "Events that bring the community together really bring life and vitality to our downtown. We think that's pretty important. It's not about just the economic and social impacts but for that diversity and character in our downtown," she says with passion.

And, if you look at the tally of people that tromp through the city streets for even one of these events, it can range from 3,000 music lovers at an average Alive After 5 concert to a whopping 12,000 for the annual Strawberry Festival. When asked what it's like to see turnouts in the thousands, Natasha puts the kudos back on the residents who come out to support the city's downtown. She says, "That is one of the things that Billings can be proud of!"

Natasha Portratz knows what a lifeblood a city's downtown can be economically. After all, at one point in her life she was a small business owner at the helm of a flourishing fashion boutique on the downtown streets of Lawrence, Kansas. "I got the experience of being a downtown business owner and knowing what it is like to want to thrive as a business in this setting," she says. Today, she says it's her mission to "serve the downtown businesses." She knows with each weekend that she has something buzzing on the event calendar. "Our events impact those businesses. Understanding what it is like being on the other side of the fence helps me out too."

How does one throw a party for the entire city? Natasha smiles and says, "I am pretty meticulous. I have to keep a running checklist every day and have a file for everything. It can be pretty stressful. Fortunately, coming into my third year, I am starting to get a feel for the rhythm and how far ahead to start planning each one and what planning processes overlap and what times."

In between planning phases, you might find this urban event planner researching the hot spots in major metro areas like Seattle or Denver. Or, perhaps you'll see her hopping on a plane to other communities for a lesson or two. She's been to both the Montana Downtown Conference and the International Downtown Association's Conference and Tradeshow to try to pick up some tips on how to keep our community events fresh and intriguing. She says, "That really helps a lot. There are some really creative things out there." 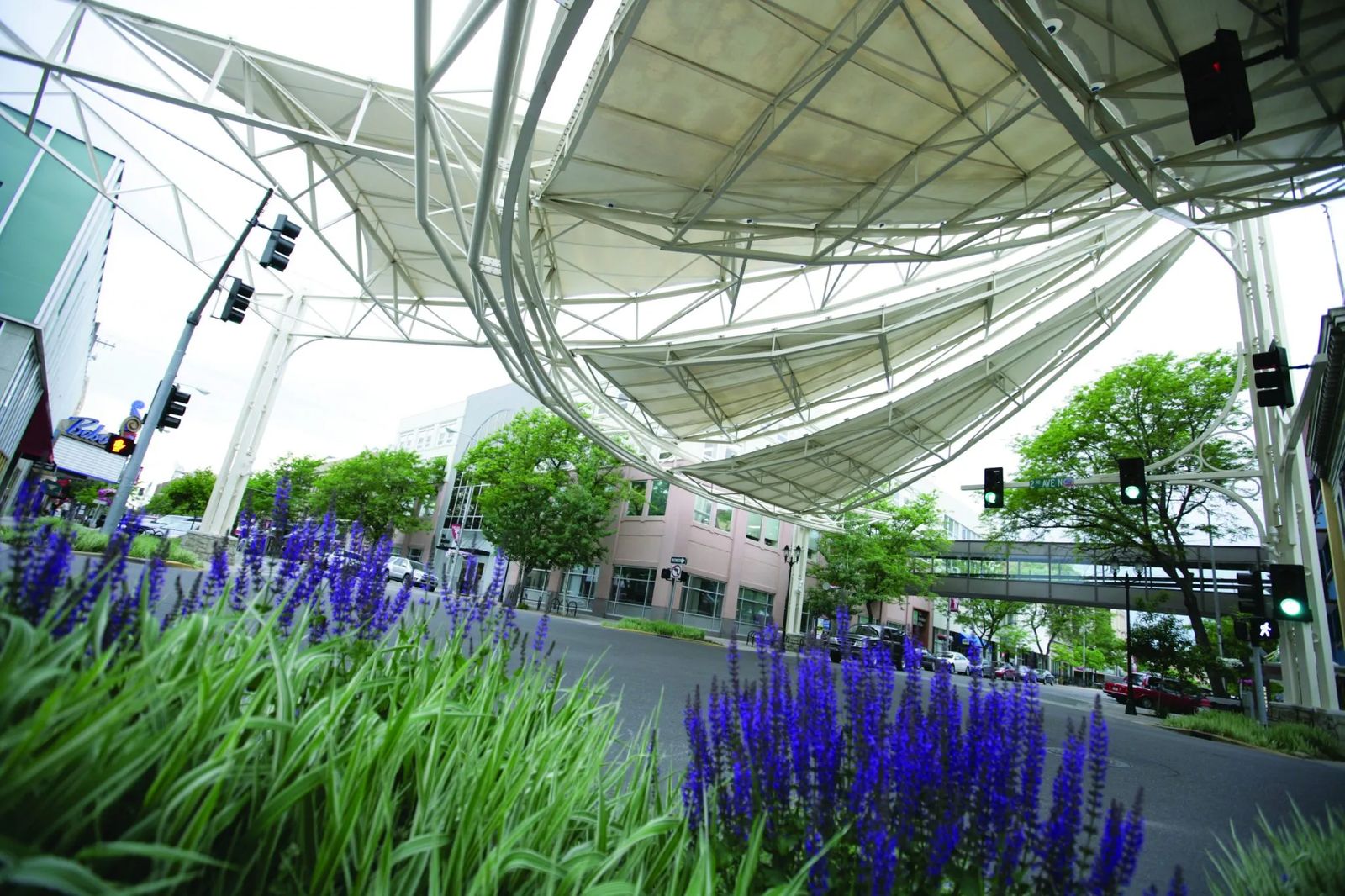 The payoff to all that extra effort is seeing thousands of music lovers line the streets to hear regional talent take the stage on what could be just your average Thursday night downtown.  "Alive After 5 has really grown. Thirteen years ago, when it started, there were only three concerts, one in June, one in July and one in August and it didn't really have that big of a following.  Over the years, it's really grown. Now we are planning a 13 concert series, one every Thursday." This year, look for new venues and, in addition to great local music, there will be a sprinkling of regional and even national talent taking to the stage. Natasha says excitedly, "One of the bands we are bringing in this summer was on the Letterman Show."

The Magic City's events are not only getting more attention from city dwellers, those from outside our limits and even beyond the state's borders are taking notice as well. Natasha says, "We've had event planners from other cities call us frequently to ask, 'How did you do this and how can we learn from your model?'"

While the saying goes, "If it isn't broke, don't fix it," Natasha isn't sitting back and resting on the laurels of past events. As someone who holds a degree in fine art, "Art is my passion," she says. That's why when you head downtown, don't be surprised to see artists using the city streets as a backdrop for their creativity. "We are trying to bring a lot more public art into our city spaces. We are trying to get art components into our events as well by having artist squares where people can come out and just paint in the open." It's becoming a place where an artist can throw up an easel and put their work on display quite literally.

So, while you walk the streets taking in a decadent strawberry treat at the 24th Annual Strawberry Fest this year or stop to watch an oil painter add a splash of color to canvas, know that for Natasha, it's just another day's work. One she thoroughly enjoys 365 days a year.

"The best part of my job is that joy and satisfaction that comes from bringing something beautiful into the public eye that causes people to laugh, smile and love their city." As she looks to the future, knowing there will be plenty more things to celebrate, she says, "There is progress in the city and a lot of bubbling up in the heart of our city, which is downtown." 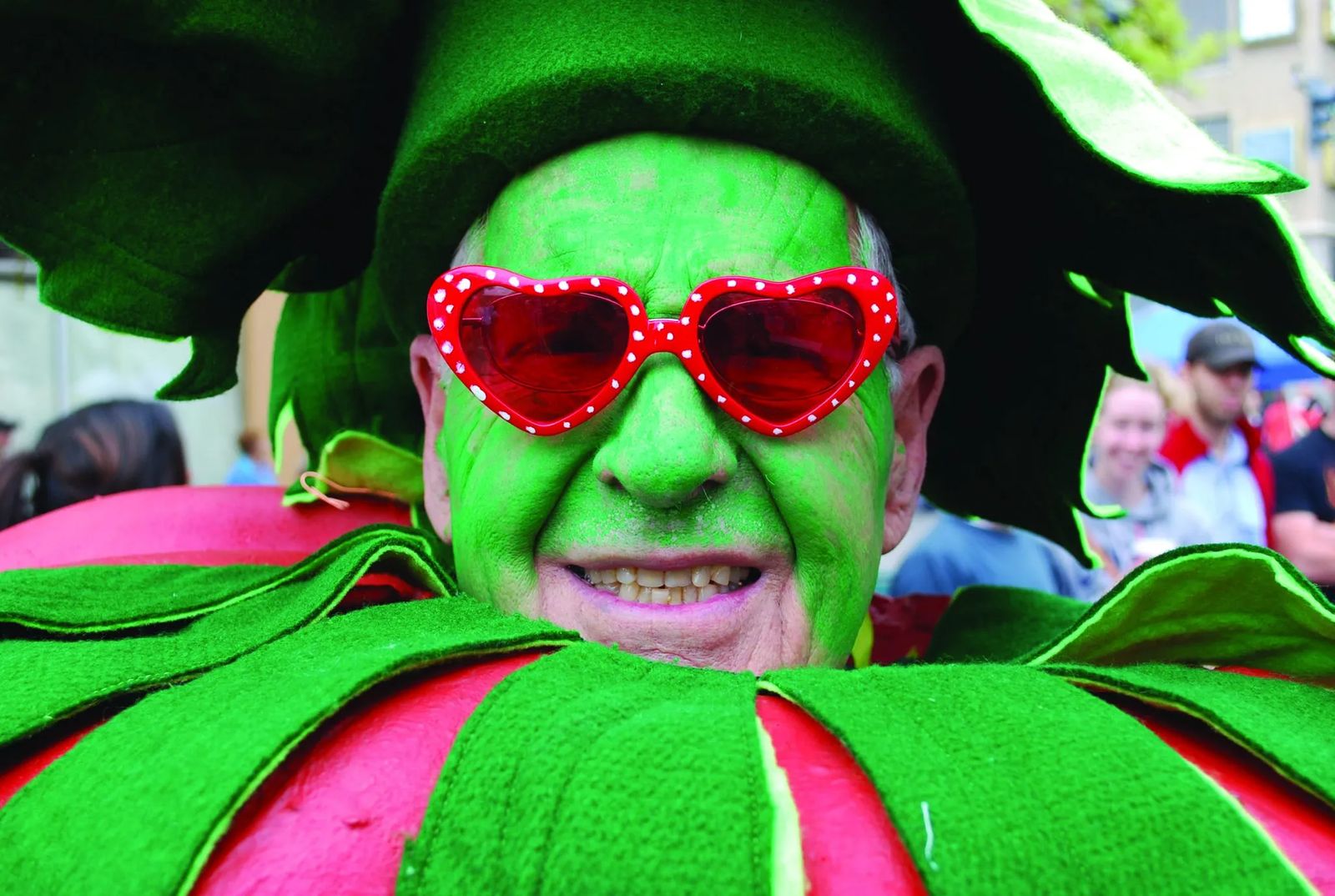 WHAT'S ON TAP?
Keep track of all the summer fun downtown

From Strawberry Festival to Alive After 5 and much more, never miss out on the fun! Finding out when these events are scheduled is literally one click away. Log on to downtownbillings.com/calendar to keep tabs and prevent a case of FOMO (fear of missing out).