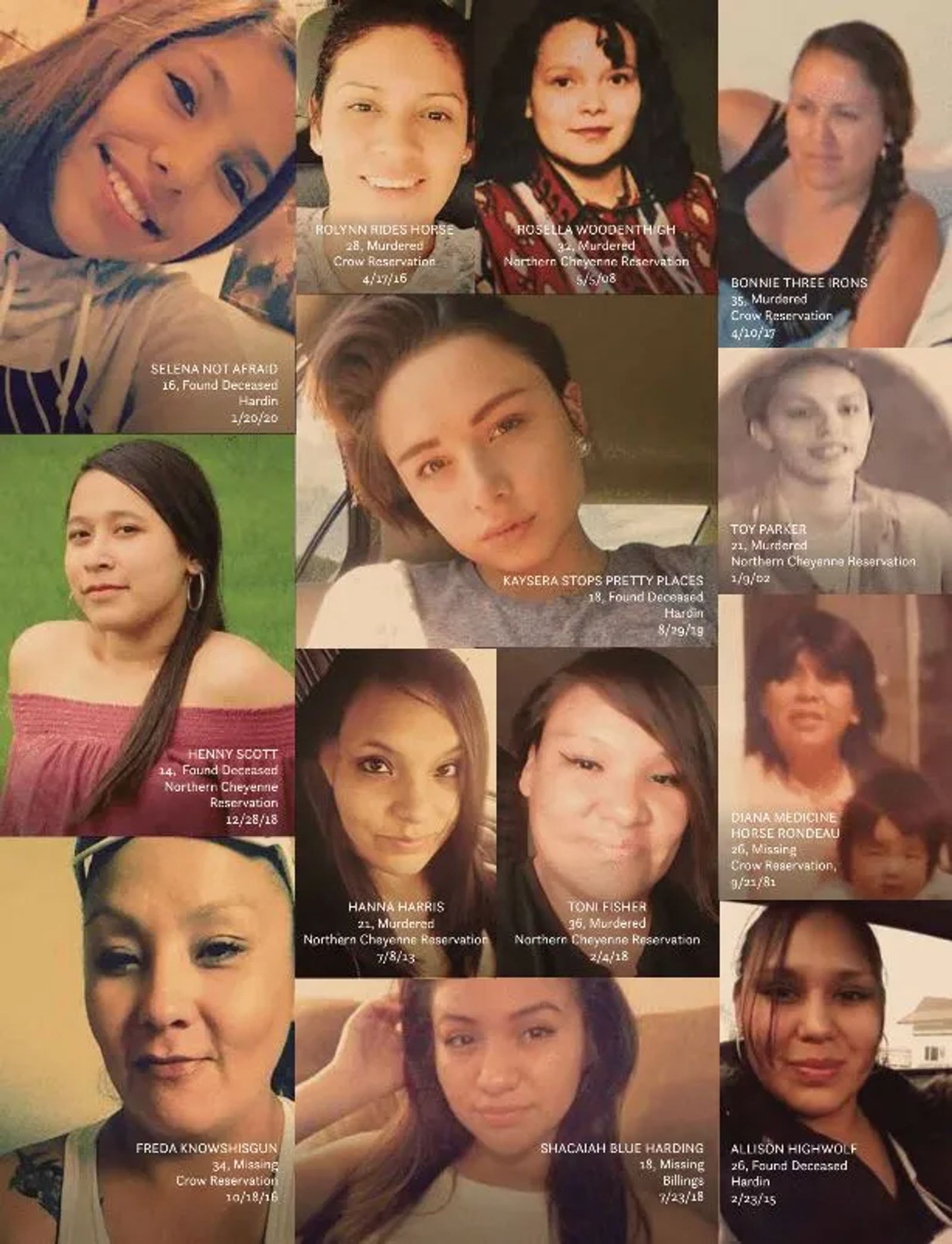 It’s being called an epidemic of violence. Native American Women are 10 times more likely to be murdered than the rest of the nation’s population. Some are killed. Some vanish. Some return to their reservations shell shocked, unable to talk about the abuse they endured after being sex trafficked. Four out of five criminal MMIW cases go unsolved.

Murder is the third-leading cause of death among Native American Women. Source: Department of Justice

Yellowstone Valley Woman magazine looked into this epidemic, turning the issue and looking at it from a variety of angles. These are our stories.

The Task Force: The Government Efforts