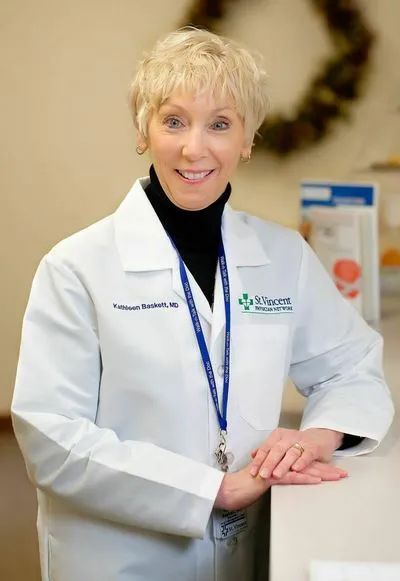 The Doctor Is In

When it comes to the weighty issue of obesity in this country, seven out of every ten are either overweight or obese. It's the very reason why Dr. Kathleen Baskett, the Medical Director of St. Vincent Healthcare's Weight Management, has this to say about the topic. "It keeps me very busy."

Day in and day out, she and her team meet with people who long to win the war against their weight. Many times they come in feeling defeated with the number on the scale. That's why Dr. Baskett likes to focus on percentages instead of pounds.

"If people can lose 5 to 10% of their initial body weight, they can make a marked improvement in their health," she says. And, many times that means better blood pressure, more stable blood sugar, less pressure on a person's joints, maybe even a reduction in their cholesterol.

When folks walk into Dr. Baskett's office, oftentimes they've tried the full gamut of other so called diets. They've decreased carbs. They've restricted calories. They've tried diet pills. They've reached for meal replacement plans. Dr. Baskett responds by saying that's why diets are never part of her weight loss game plan. "I don’t put people on diets. All these various fad diets are temporary. People do lose weight and often they can often lose a lot of weight. But diets are often so drastic and narrow, you cannot sustain that and then people gain their weight back. The research shows that they tend to gain back more of their weight in the abdominal area, again setting them up for metabolic syndrome and the diseases that follow."

As a part of the plan, the weight management team will do a full blood work-up and hook a patient up to what's called ReeVue. This device measures resting metabolism allowing doctors to give patients an accurate measurement of the number of calories a person burns at rest each day. This number is important for so many reasons. Dr. Baskett stresses, "You can take two women or two men, roughly the same age, height, and weight and their metabolic rates can vary as much as 700 points. So by knowing what it is for that specific person, I can guide them as far as where they should be calorically to bring about weight loss. It works." Aside from the metabolic rate, she says, "When they come in, I do a full medical and weight history. What did they weigh when they were about 18? What was their lowest weight? What was their highest weight? What different diets have they been on? How much weight have they lost? How much have they gained?" Dr. Baskett says these are all pieces to the weight loss puzzle that she uses to help a patient be successful. She adds, "I look at family history too because we are all dealt our genetic cards."

After figuring out all the numbers, Dr. Baskett likes to set people up with a Fitbit activity tracker and get them started keeping a food journal. She says, "Research has shown that we all think that we are not taking in as much food as we really are and we all think we are way more active than what we are!"

Whether a person has fifty or two hundred pounds to lose, "I usually say, 'Let's just start with the first 20 pounds.'" And, she underscores that with each new day, people need to realize healthy decisions have to last a lifetime. "It's a process and it actually never ends. Even when people reach a healthy weight, they still need to maintain it."

Why are more people turning to medically assisted weight loss?  Dr. Baskett says it's because the focus is not on calories or carbs or extreme routines. It's a plan that shines the spotlight on a person's lifestyle. She says, "My goal is to help people develop healthier habits, and tweak their lifestyle so that they have a slower, healthier weight loss that will hopefully last." 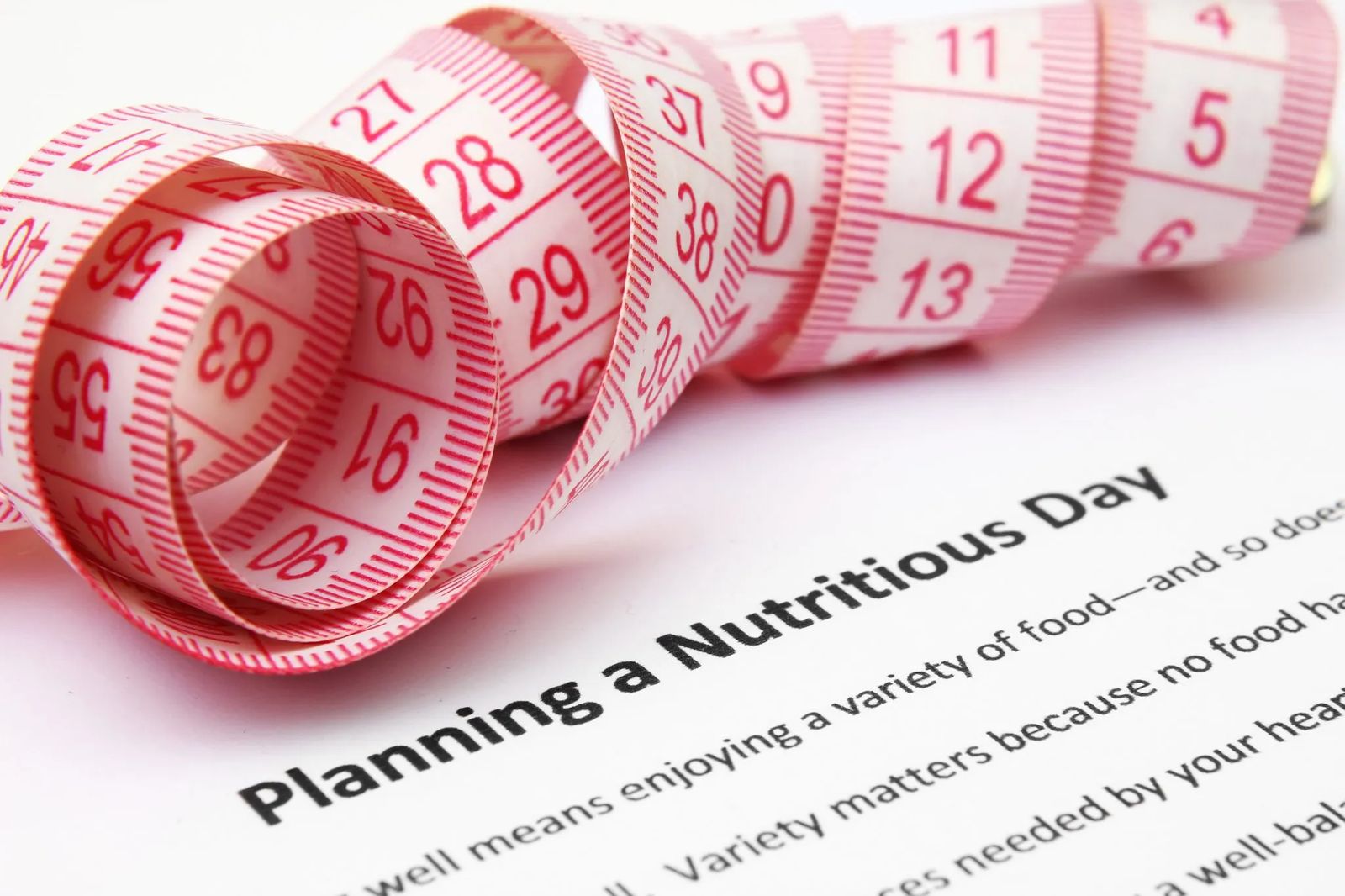 GET HEADED ON A HEALTHY PATH