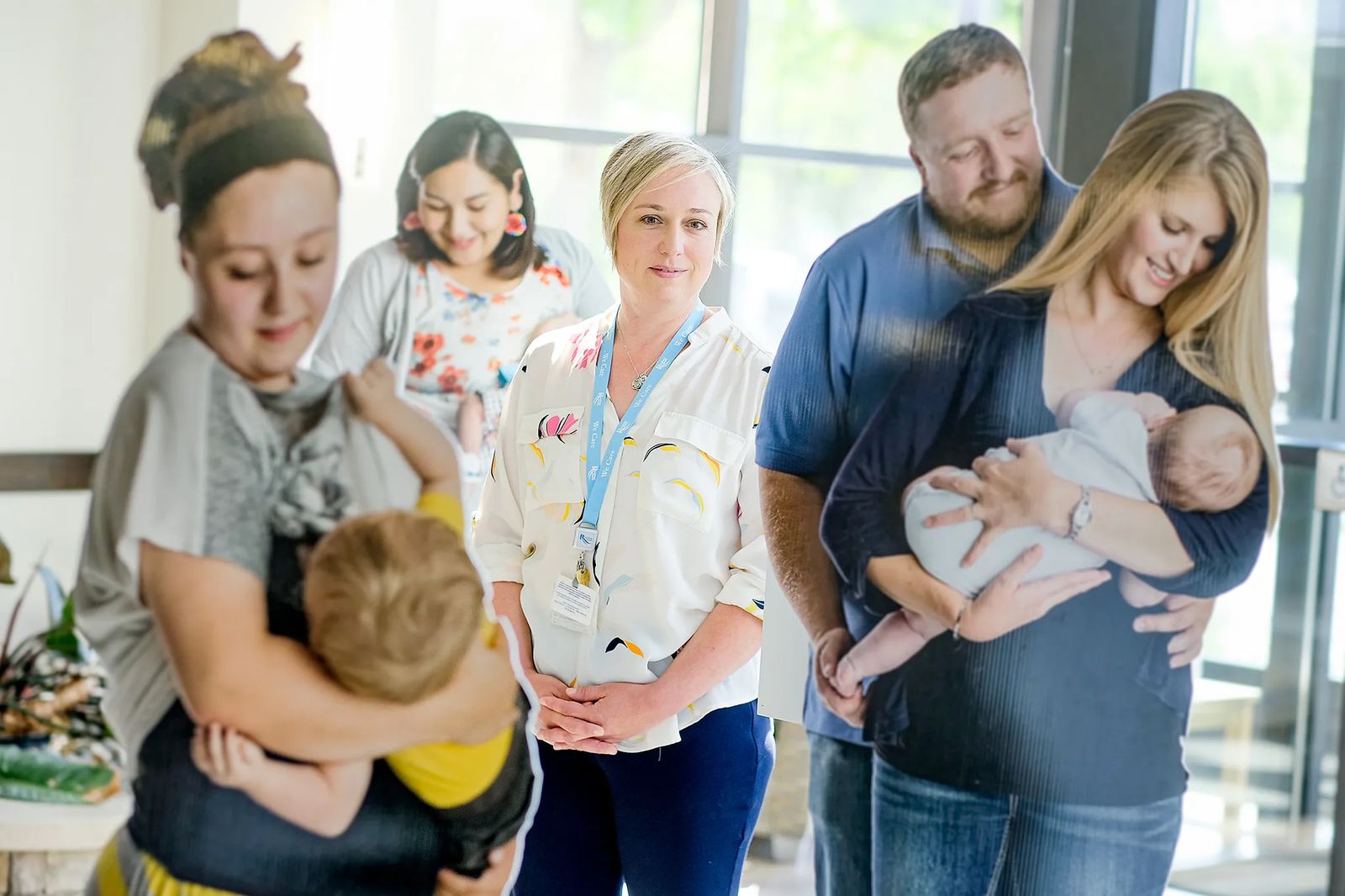 Working to get babies off to a good start

Amy Queen, Breastfeeding Advocate for All

Consider for a few minutes the woman behind the counter at the corner convenience store, or the woman handing you your meal out the window of a fast food drive-through. What you may not know at first glance is that they could easily be nursing mothers, committed to maintaining a milk supply, pumping in bathrooms and supply closets, and storing their breastmilk wherever they can find a refrigerator.

When the odds are seemingly stacked against them, they are finding an ally in Amy Queen, the WIC Breastfeeding Services coordinator at RiverStone Health. WIC is a federally funded, supplemental food and nutrition program that serves women, infants and children under 5, who are living in poverty. In the Billings region, about 2,800 participants are served each month.

“We know it’s healthier for mother and baby and we’re trying to put support factors in place,” Amy says. 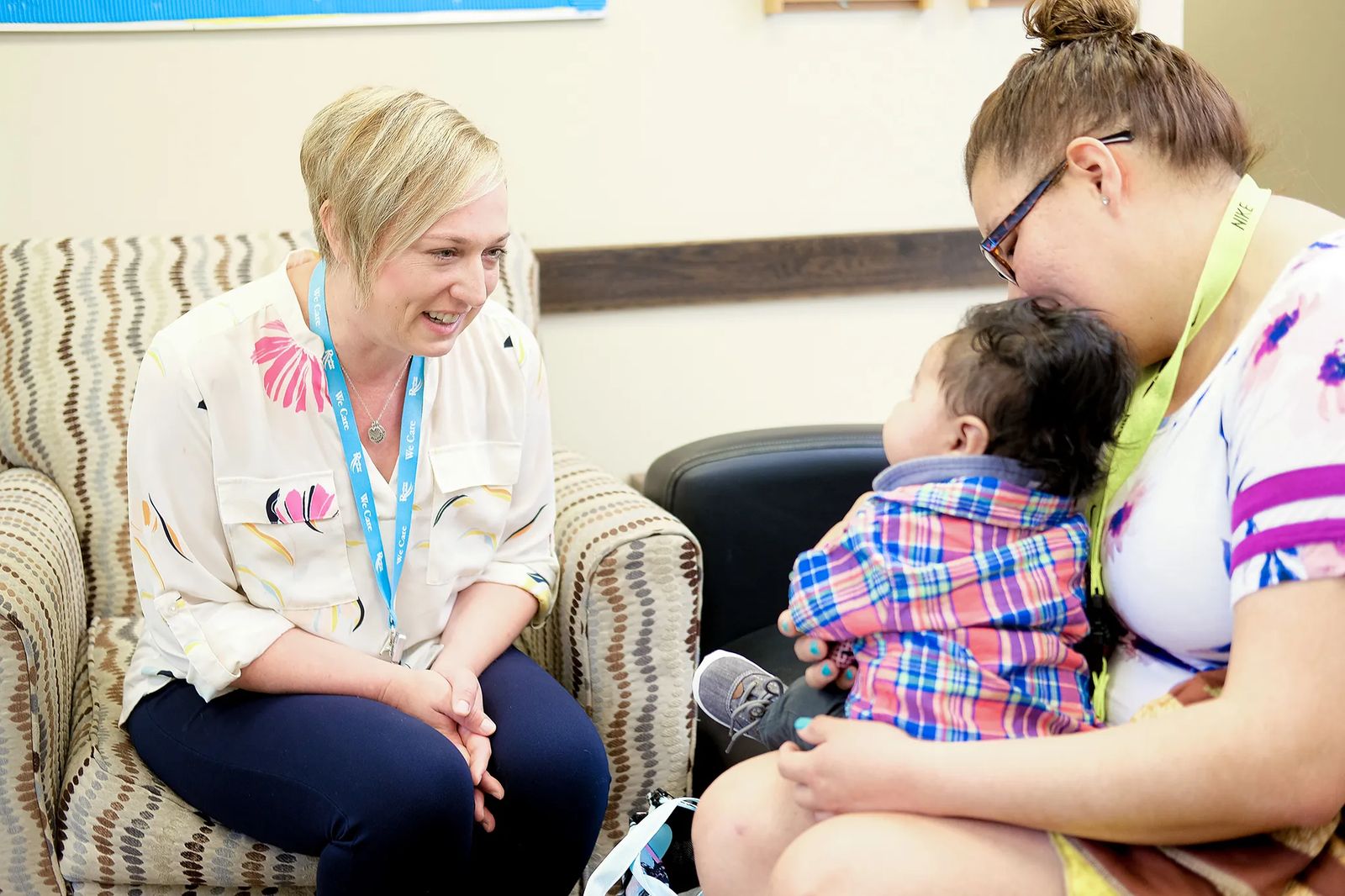 “We’re trying to help normalize breastfeeding for those first-time moms,” Amy says. “Sometimes it’s just the exposure that helps them get the conversation going.”

Otter Big Day has a 4-month-old son, and she wasn’t sure about breastfeeding because she didn’t breastfeed her first child, who is now 7, but with encouragement from the WIC breastfeeding team, she’s committed and going strong.

“They helped a lot with just being comfortable breastfeeding,” Big Day says. “I was nervous at first, but they just told me that it’s part of life, and that we have the right to breastfeed in public.”

Sometimes new mothers need encouragement and emotional support. They might need help with the mechanics of nursing, and, at times, they need an advocate to ensure their right to breastfeed is upheld in the workplace. Amy and her team are there to help women prepare to return to work while continuing to breastfeed using a breast pump.

“We don’t have very long maternity leave here in the U.S., but particularly at WIC, most of these mothers don’t even get six weeks,” Amy says.

WIC encourages breastfeeding for the first six months, and whenever possible, continuing until the infant is a full year old. Recently, with Amy’s help, the WIC program received a grant from the RiverStone Health Foundation to give incentives to nursing moms. Mothers who met nursing milestones received screen-printed onesies and bibs with various sayings including, “I heart Breastmilk” and “I eat at Mom’s” and “Breastmilk, The Original Fast Food.”

Beyond her official role at WIC, Amy is also the coordinator of the Billings Breastfeeding Coalition, a nonprofit advocacy group that aims to raise public awareness about the importance of breastfeeding. Two years ago, she partnered with Certified Lactation Consultant Lesli Gould at the Children’s Clinic to launch Billings Breastfeeds, a community awareness campaign, that includes life-size, free-standing photographs of breastfeeding mothers and their supporters. There are seven of them and they were displayed in various public spaces and at events in Billings and the surrounding area. Funding for the photographs came from a grant from the Montana State Breastfeeding Coalition and a donation from Children’s Clinic.

“The goal of the project was to normalize breastfeeding in public,” Amy says. 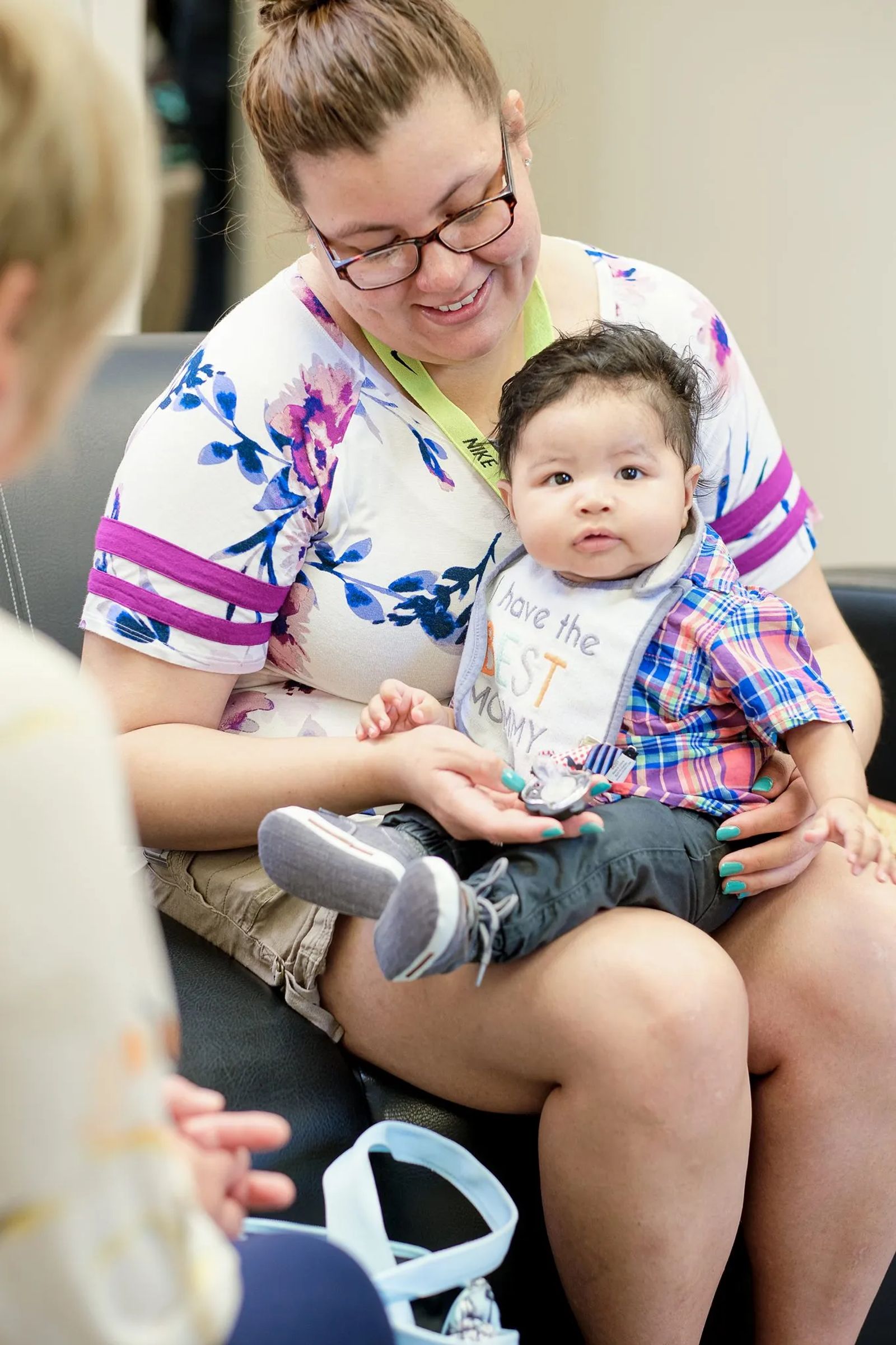 Through the Billings Breastfeeding Coalition Amy has also spearheaded several other initiatives including a screening of the breastfeeding documentary “Milk” at the Art House Cinema and Pub in downtown Billings. They hope to bring the sequel “Chocolate Milk” to Billings soon, which emphasizes the barriers to breastfeeding for people of color.

“The highlight for me is when I see a mom who didn’t feel confident breastfeeding and she’s running into stumbling blocks and I can help assess the problem and come up with a care plan to help her meet her breastfeeding goals,” Amy says. 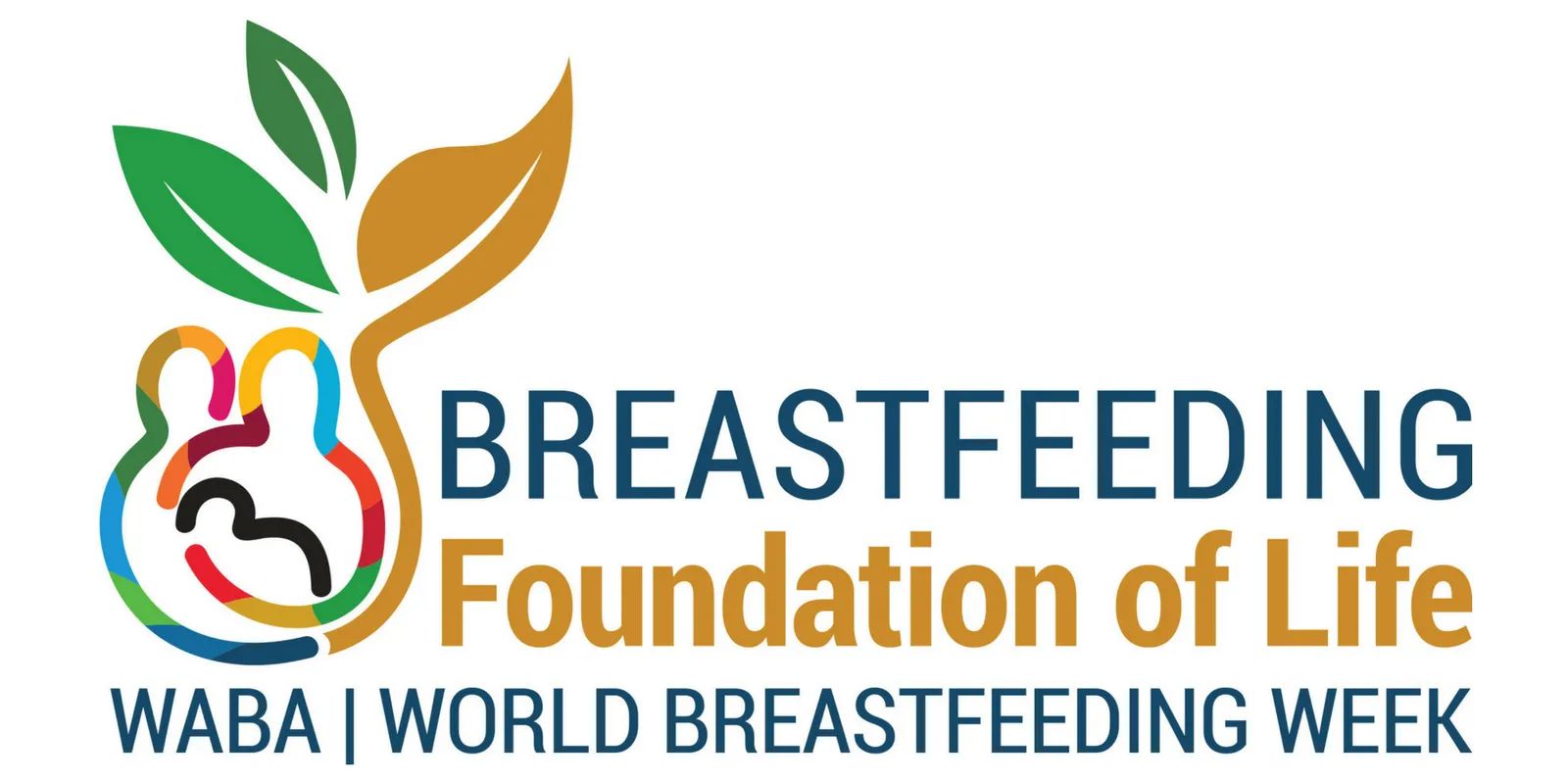 Billings Baby Bistro, a support group for nursing mothers, meets the first Wednesday of each month at 11 a.m. in the Story Tower, located inside the children’s area of the Billings Public Library. The next meeting will be Aug 7. Certified lactation consultants are always there for guided discussions and one-on-one help.