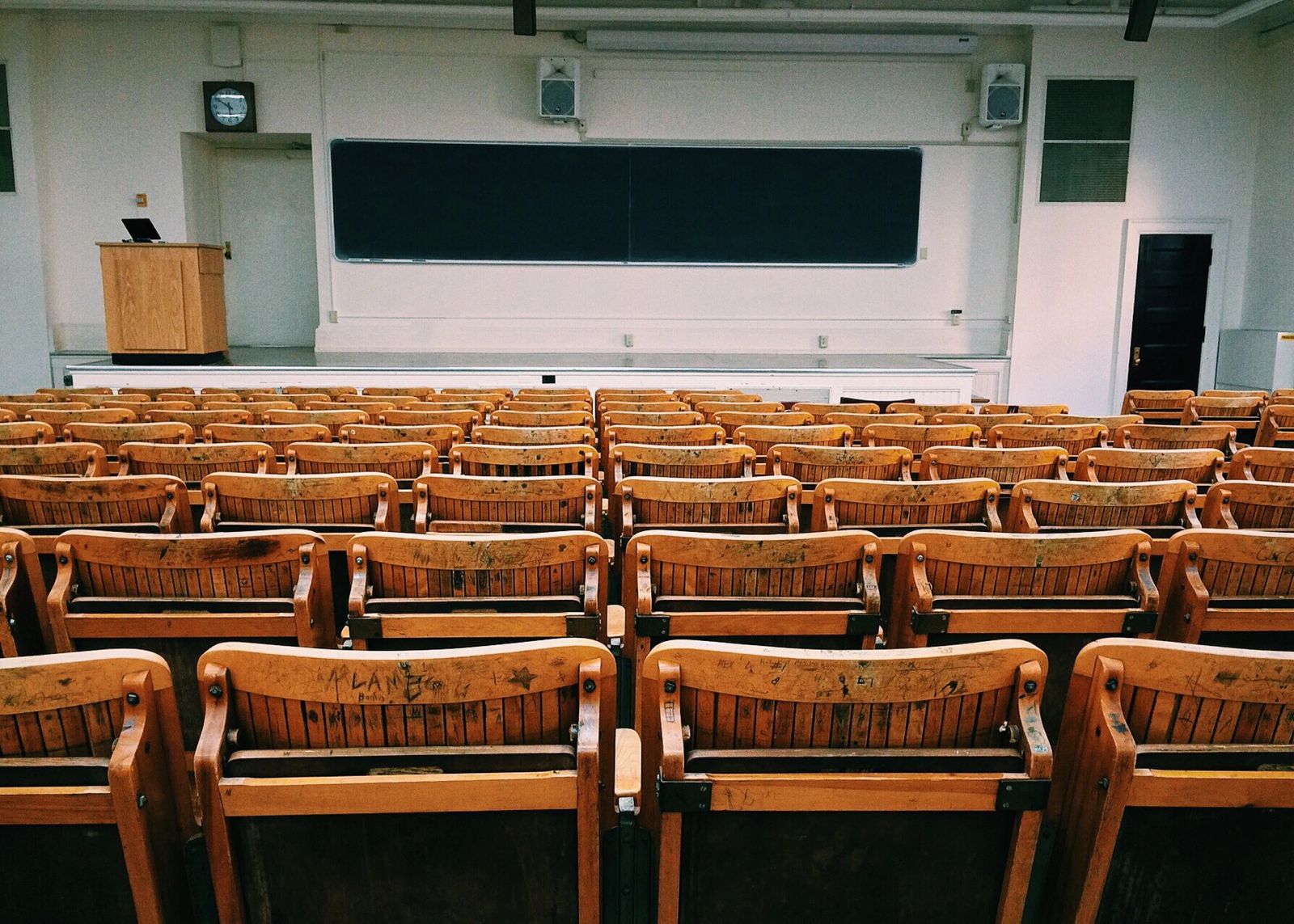 I was standing at the podium, shaking, tears filling my eyes, and I could not breathe.  I kept trying to talk, but I just couldn’t make it happen.

This scene probably took 20 seconds, but it felt like hours, long hours, like waiting for a teen to wake on Christmas morning, the teen that is too cool for Santa, but is going to be beside herself when she sees THE gift. It was like waiting for the coffee to be ready in the morning or the ice cream put on a cone. There I stood, forever, waiting for time to be called, for the pain to be over.

I put down my notes and started to back away from the podium, to admit defeat, and then, simultaneously, two men stood up, one on the right side of the table, one on the left. They walked, I imagine now, in lock-step to where I was standing and they both put their hands on my back, shoulder height, and one quietly said, “You can do this.”

So, I did it. I gave my first public speech.

If you have seen me on a stage or been with me in a room crowded with people, this is probably hard to believe — Karen speechless.  But I was! Back then, I was so scared to talk to more than three people at once that it completely crippled my growth. I could not say “Yes” to life, or “No” to requests that were beyond my capacity, and that was what put me behind the podium saying “Yes” when I really meant “NO, NO, NO, NO, NO!” when asked if I would serve as PTA president.

My father-in-law, a larger-than-life, never-met-a-stranger kind of man, said, “I have a friend that is in Toastmasters, it’s just what you need,” and boy was he right. At Toastmasters, I learned to think on my feet, prepare a speech, own the stage, care for the audience and — possibly the hardest thing ever — accept the applause.

Those men gave me the greatest gift, the gift of me. When I am nervous, I can still feel the warmth of their touch. I lean into it and say my piece. Since then, I have helped hundreds of other people give their first speech, and perfect their 100th with gentle words and the warmth of support, just as they did for me.

The new year is a time when we think of lofty goals, bucket lists and the race of time that seems to bowl us over, giving our doctors the opportunity to say, “It’s just an aging thing,” when our joints creak or our skin sags. It’s time to think about who we want to be now, next and forever. What changes should we make, what parts of us should we keep, maybe even refine, and who do we want to take along for the ride?

Well, there is the rub. Maybe you don’t want your life changed. Maybe everything is not as bad as peanut butter smeared on a toddler. Maybe life just needs a bit of a tweak, and the new year is your chance to make that tweak or to “Go Big or Go Home!” as they say.

I hope you hear this.

You should do it.

You should grab your courage, wrap it around your goal and run full speed ahead.

What you have been thinking about, wishing for, dreaming of, well, it is not going to fall into your lap no matter how fervent your prayer. You are going to need to make the first step, and the second, and even the third. Once you start to move forward, help (an answer to a prayer, perhaps) is sent your way, and you move forward some more.

Hard things get easier and easy things become a skill you can pass to others.

All you have to do is move forward.

When it seems like too much, when the change is not worth the pain, well, that is the moment to push harder, to go bigger, to stomp your foot and say, “By dog, I am doing this!”

I know how it feels, the giddy panic. I know because I was once that shy girl, the one who could not find her words, but could find her courage, who, with the help of two men who stood beside her and gently pushed her forward, found her way.

That is what I want to be for you, a little whisper in your ear: “You can do this.”

I have stood on stages and spoken to 10,000 people. I have received genuine standing ovations and felt the icicle of criticism pierce my heart. I have been able to show others how to grow, all because someone showed me how to grow, and someone said, “You can do this.”

You, my friend, can do this.

You don’t have to change your whole life, unless you should. You don’t have to speak to 10,000 people tomorrow. All you need to do right now is decide what you really want and then move toward it. Start with the smallest task, if that is all the courage you have. If your heart is pounding and it is time to fly, well then, jump in, like someone taking the polar plunge with a wildcat scream, a sumo wrestler’s stomp, and a twinkle in your eye.

You will be glad you did. My friend, you can do this!