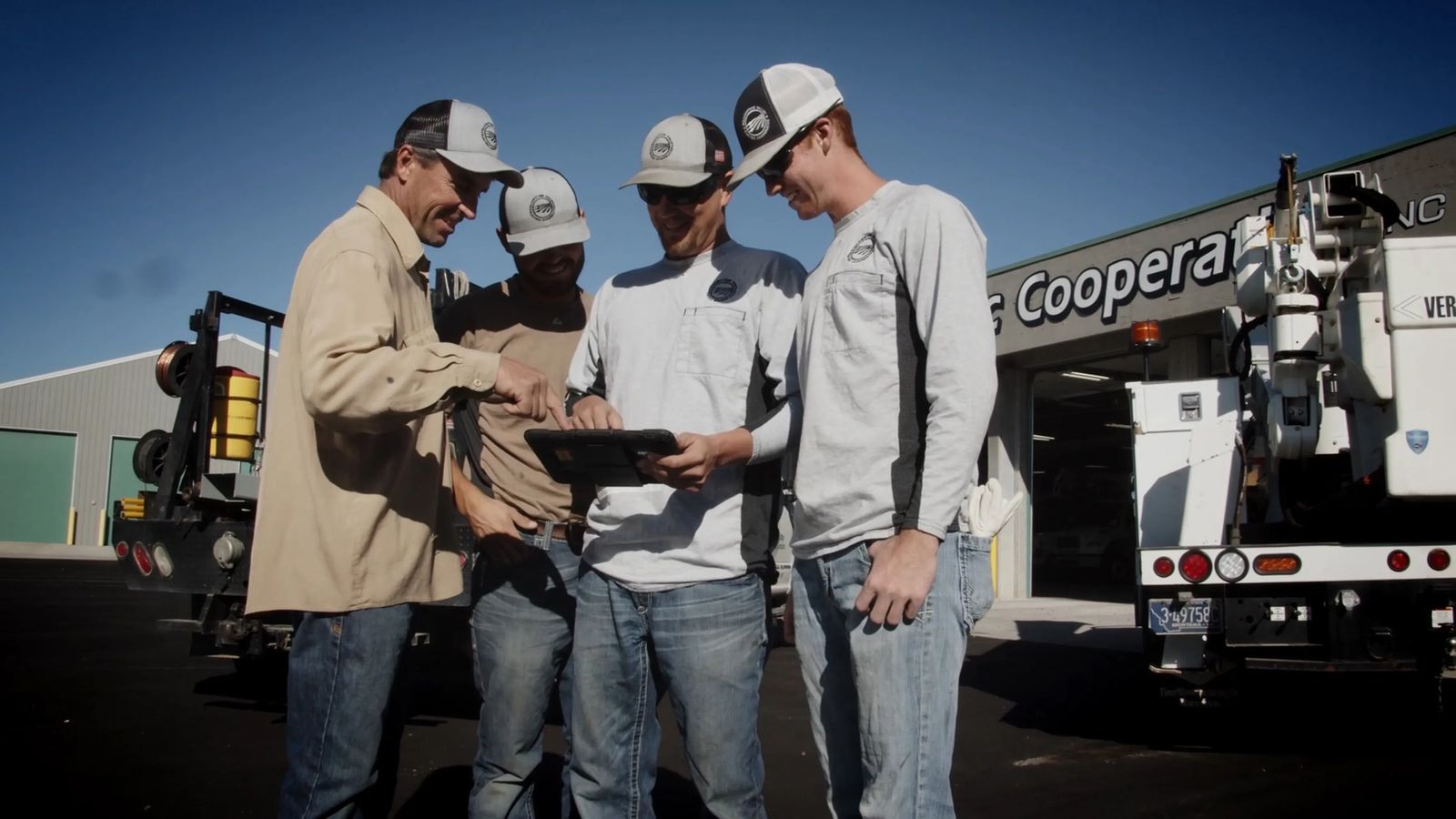 Yellowstone Valley Electric Cooperative is a private, non-profit electric cooperative, which supplies electricity to Montana member/owners in Yellowstone, Stillwater, Carbon, Big Horn, Musselshell, & Treasure Counties. Electric cooperatives, such as YVEC, are locally & equally owned by all the members they serve. Members pay the lowest possible electric rates because profit margins are not added to their monthly electric bill. Any margins at year-end are allocated back to the members in the form of capital credits. Today, YVEC has a total of 20 distribution substations, two transmission substations & over 2,600 miles of line serving almost 22,000 meters. 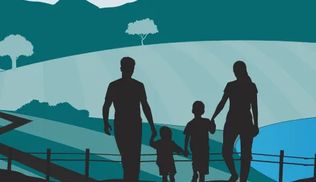 Be in the know! Click to find out the latest news and tidbits in YVEC's Electrical Hi-Lites. 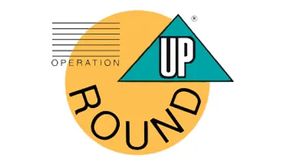 Find out how spare change is impacting the community in a big way. Click to see if your favorite non-profit could benefit from YVEC's Operation Roundup! 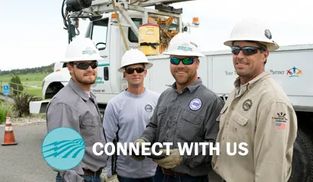 How can we help you? Click the box to find out more on the mission and happenings of YVEC. 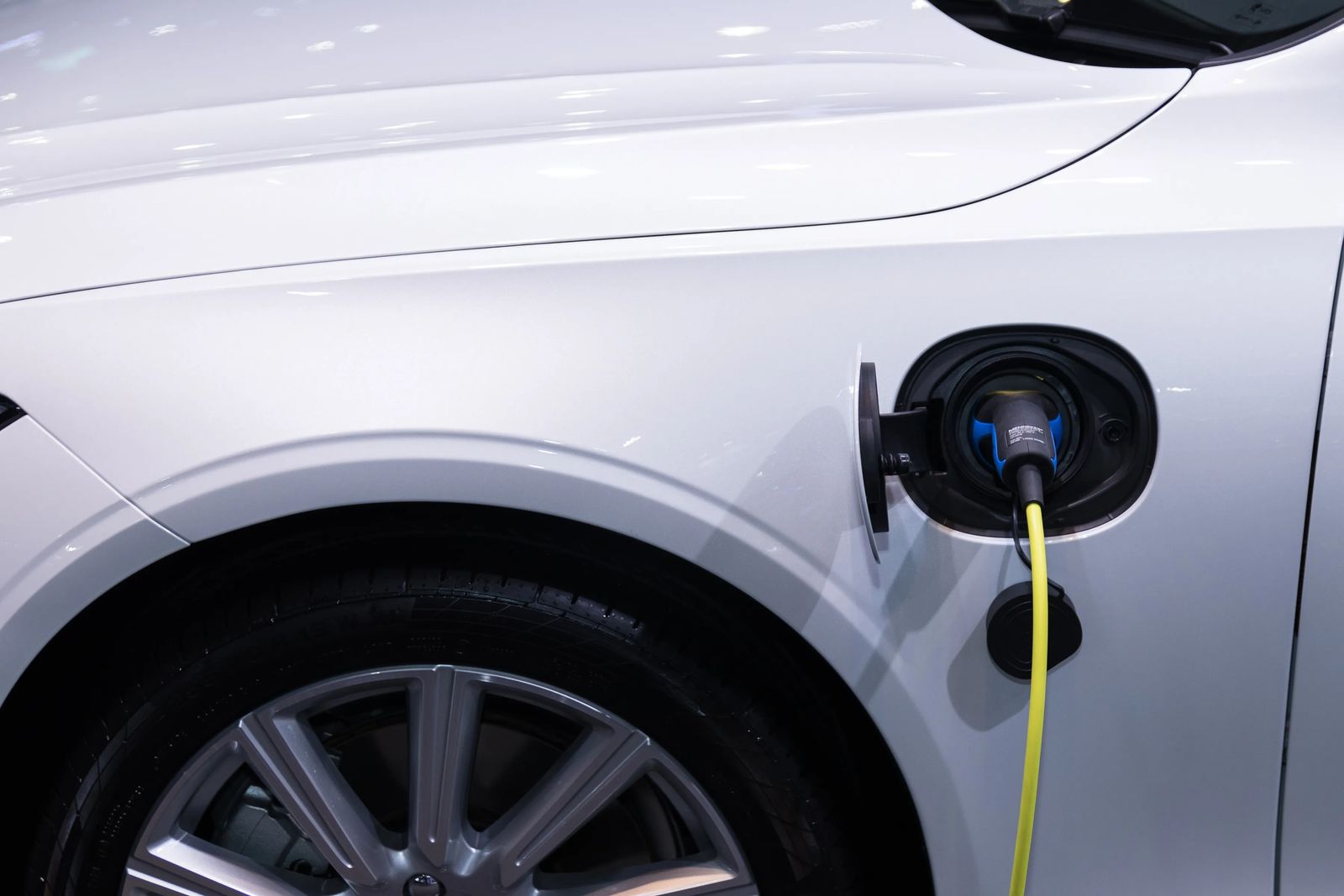 At the beginning of the 20th century, electric vehicles made up close to 40 percent of the U.S. vehicle market share. They quietly zipped around cities where driving distances were short and charging stations were readily available. Despite their early popularity, they began to disappear from the streets after just a few years.

As roadways improved beyond the city limits, people wanted to get out and explore. With their slower speeds and shorter ranges, electric vehicles were not ideal for this type of travel. At the same time, gasoline cars began to improve and became both accessible and affordable. By 1930, electric vehicles had mostly vanished from roads.

Interest in electric vehicles made a bit of a resurgence in the mid to late 1900s, but it wasn’t until recently that a more substantial push for electric vehicles developed. Electric vehicles were reintroduced to the market in 2010, and each year more shoppers are choosing to forgo gasoline models and opt for new all-electric or plug-in hybrid electric models.

There are numerous reasons why people choose to drive electric. The top includes saving money on fuel and maintenance costs, the car’s driving performance, being environmentally friendly and supporting local energy sources. No matter the reason, most electric drivers will see savings by fueling at the outlet instead of a gas pump. 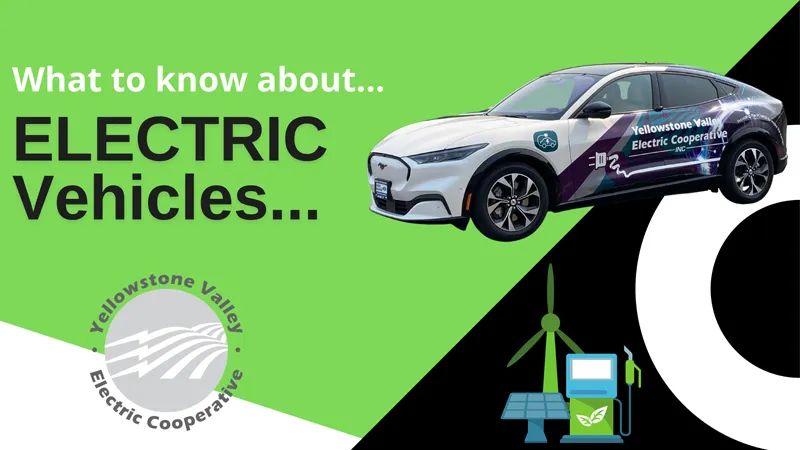 Is the future electric?

Electric vehicles have come a long way since they re-entered the market in 2010. Now, all major car manufacturers are showing support for electric vehicles by developing new models with longer ranges and more affordable prices. Research shows that by 2040, electric vehicles will account for about 50 percent of new car sales globally.

As for Montana, we are slowly adding EV’s and charging stations to the mix of transportation. It will be a few years before we see the opportunity to charge your EV at several rest stops or charging stations along Montana highways.

Currently, there are 64 electric vehicle charging stations across the state. For a list of available stations, click HERE.

More from the Energy Experts at Yellowstone Valley Electric Cooperative 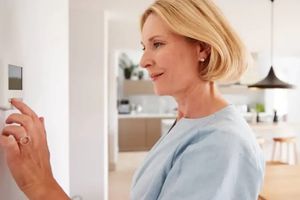 Is Your Thermostat Smart?

How technology could help you cut your energy bill 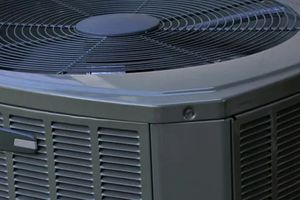 5 Signs Your AC Needs a Tune Up 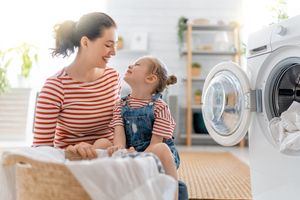 Want to Save Money in your Laundry Room? 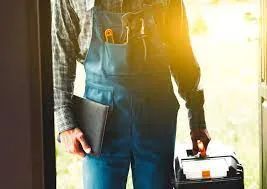 Get Your Electrical Safety Buttoned up for Fall 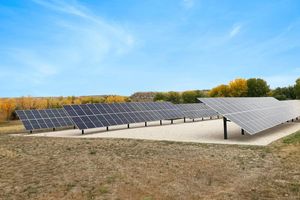 Tips on making the switch to get powered by sunshine 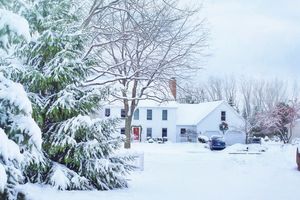 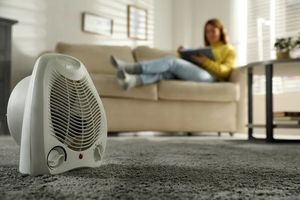 Halting the Hazards in Your Home

Is your space heater a fire danger?